Shigaraki’s Power Was Given By All For One 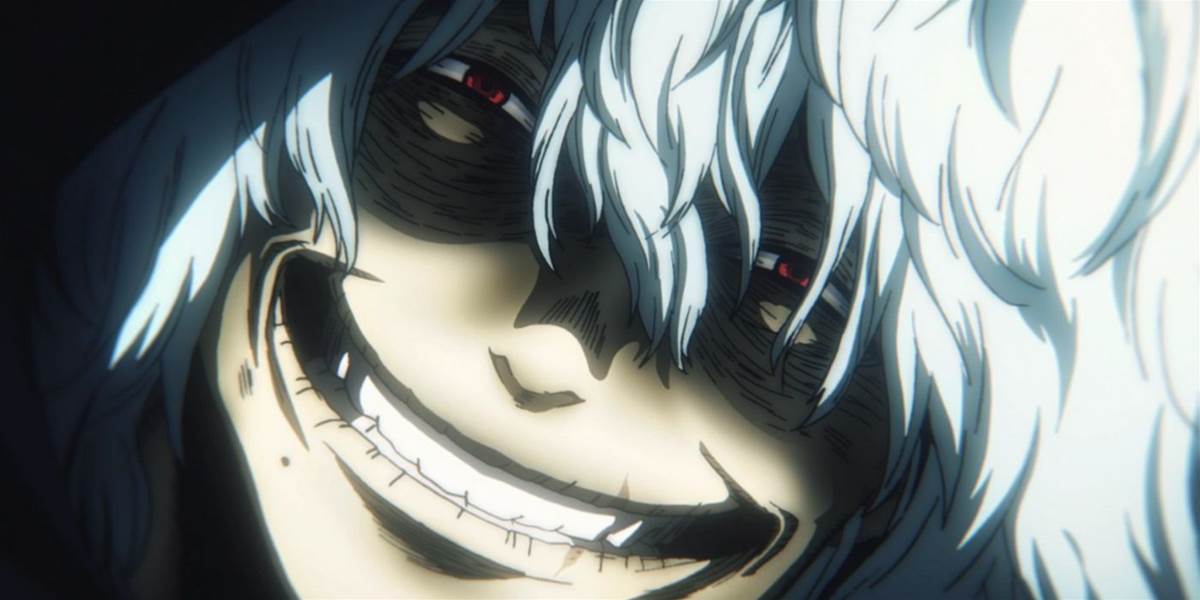 Tomura’s villain origin is incredibly tragic. Because of his quirk and his lack of control over his emotions, he accidentally murdered his whole family. He was shortly taken by All For One under his wing and taught how to use his quirk.

On Reddit, theorizes that Tomura’s deadly quirk which causes everything he touches to decay was “given to him” by All For One and that the evil mastermind “somehow engineered the tragedy in the Shimura Household”. This theory is further substantiated by the fact that Tomura’s quirk has an adverse effect on the skin, which is what happens when a quirk doesn’t naturally spring up in a person.

All For One Purposely Gave Yoichi The Stockpiling Quirk 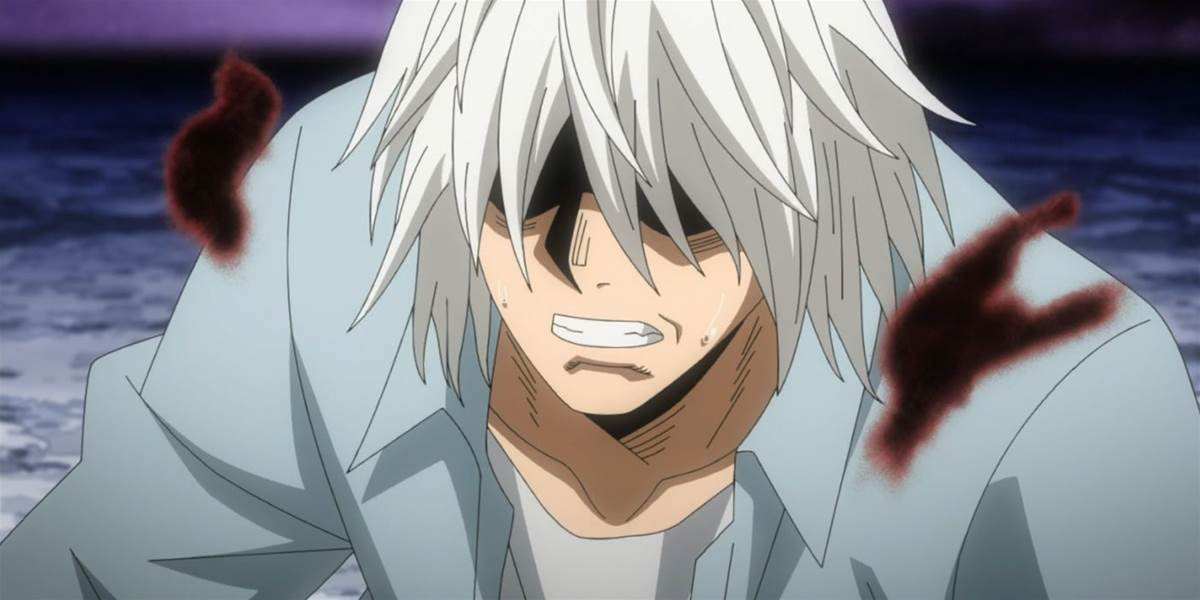 All For One’s little brother is the polar opposite of him. Yoichi Shigaraki is presumed to be born quirkless and felt helpless as his brother committed heinous crimes. However, All For One gave him a quirk that allowed him to transfer his power to another person and stockpile quirks down the line.

While it isn’t explicitly said in the anime or manga, presumes that All For One gave Yoichi the stockpiling quirk “so he could have a worthy opponent” down that line. Because All Might didn’t exhibit the quirks of the previous users and Izuku Midoriya has, it’s safe to say that Deku might be the worthy opponent All For One has been patiently waiting for.

Dark Shadow Is A Nomu 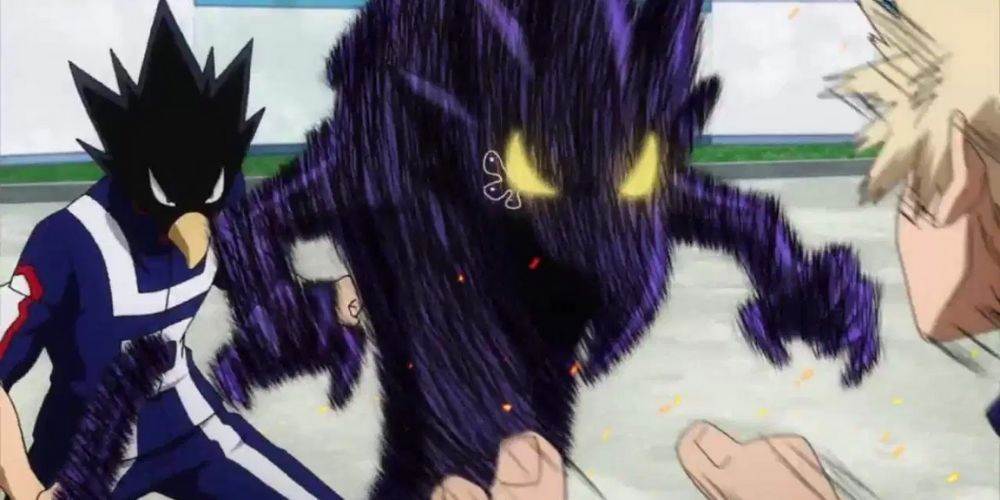 In one of , Endeavor has unleashed his finishing move “PLUS ULTRA Prominence Burn” due to the threat of a highly-powerful Nomu. In the series, nomus are monsters crafted from dead humans that have superhuman abilities and Quirks.

There Are No Quirkless People 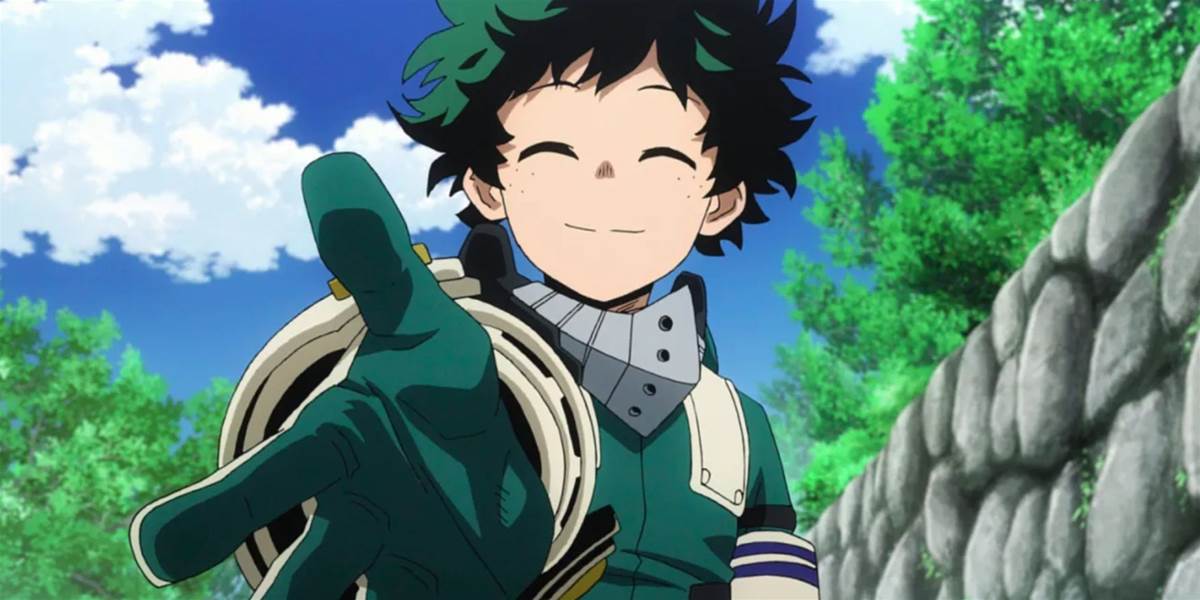 The universe has featured and the student Plamo. Because of how eccentric and strange some quirks are, some fans are convinced that no human is born quirkless.

In a Reddit post, reasons out that some of the quirks in are so ridiculous that they “wonder how they even discovered them”. He supports his theory by saying that Deku’s quirk is his “inability to quit” and that some quirkless characters in the series have “extremely convoluted quirks” that may be hard to understand.

All For One Is Deku’s Father 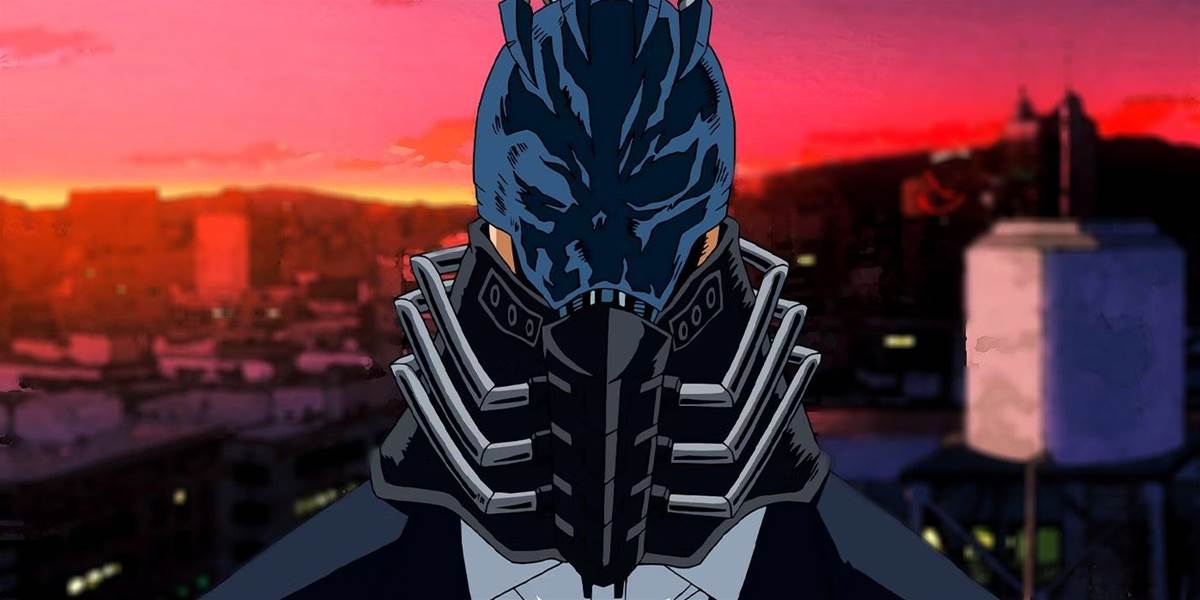 One of the more incredibly outlandish theories that might be true is that All For One is Deku’s father. While Deku does have a father named Hisashi Midoriya, he is never shown in the manga nor in the anime and is only mentioned a few times in passing.

A post by outlines the various reasons why they suspect All For One to be Deku’s father, mostly because All For One uses “long term goals of manipulation as a means to his ends”. As Deku begins to exhibit the quirks of the previous users of One for All, All For One’s goal of finding a contender that can match his strength and ability is finally being realized, and a final battle between a powerful father and son duo might be what All For One is aiming for.

Deku’s Body Will Catch Up To His Quirks 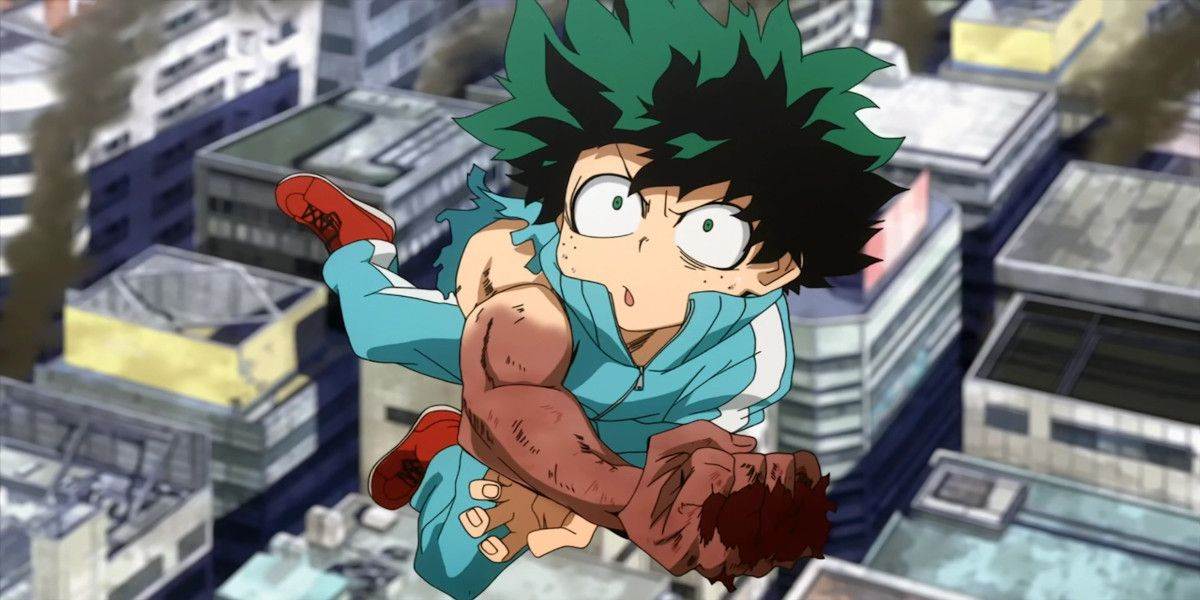 This his quirk One For All, of its previous users. Some of the quirks that Deku has already awakened in the anime is Blackwhip, which allows him to generate black vein-like extensions from his body. The main problem with Deku’s quirks is that these take a toll on his body, as he’s not physically ready of handling the full power of One For All.

However, Redditor posits that Deku will eventually be physically capable of wielding his quirks as his body will recognize “the abundance of quirks” and “find a way to keep up”. However they also note that Deku’s body won’t gain Shigaraki’s controlled growth, but instead evolve to be impervious to physical damage.

Dabi Can Revive Himself 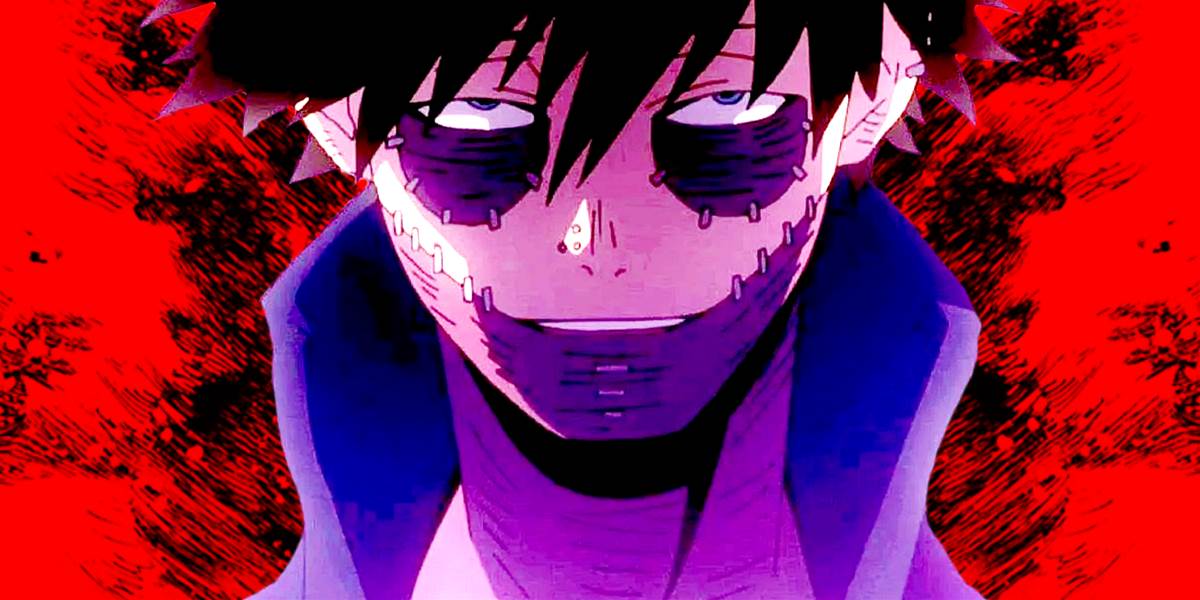 One of the confirmed theories in is that Dabi is the estranged Todoroki sibling who has turned his back on his family after his Endeavor neglected him and his powers. As Toya Todoroki, he trained incessantly, to the point where he damaged his physique. But despite his progress, Endeavor still looked the other way, which made him lose control of his powers, almost killing him.

On Reddit, fans of theorize that Dabi is akin to a phoenix. User explains that “Dabi can revive and heal himself if he dies to his own flame” and that his true quirk is more than just conjuring “big, hot, blue flames”. This theory has a strong possibility of being true, as he greatly survived the damage he did to himself when he was a child, which made him lose consciousness for three years. 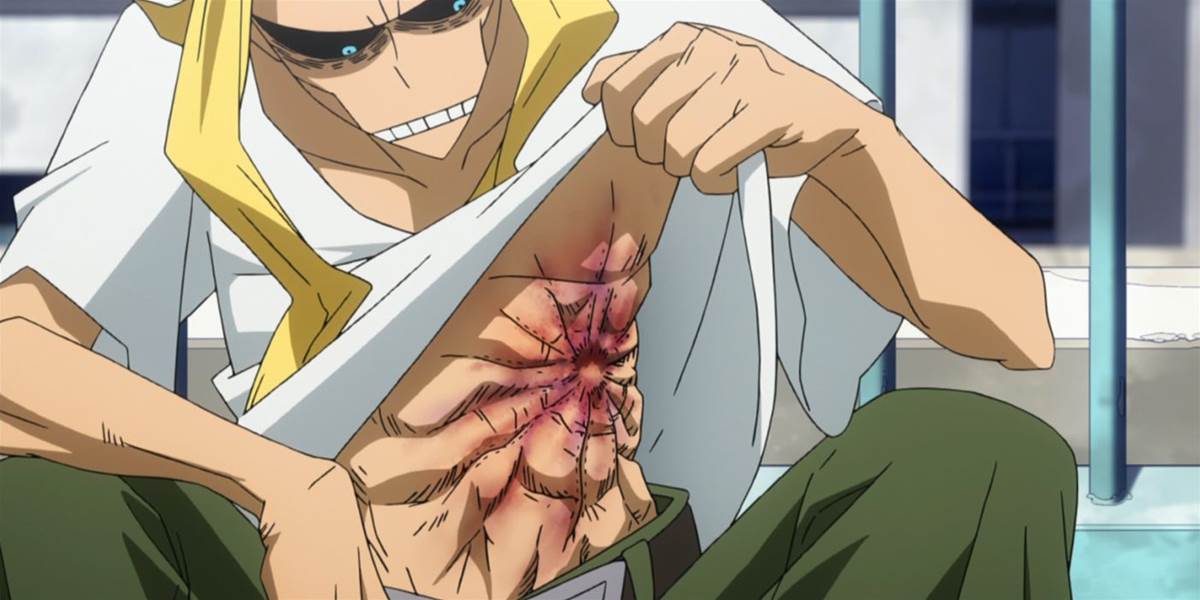 While it’s considered as one of the , One for All greatly degrades the body of the user and shortens their lifespan. The responsibility of carrying One for All also encourages the user to live a dangerous lifestyle and face nefarious villains.

Due to the injuries he obtained after his battle with All For One, All Might was forced to look for a successor. There’s no doubt that All Might desires the greater good. That’s why according to , he might look to Eri, who has the ability to rewind powers, to “rewind himself to help”. Despite his heroic act, they also theorize that All Might will “die in the most painful way possible,” but at least he goes with dignity and honor intact. 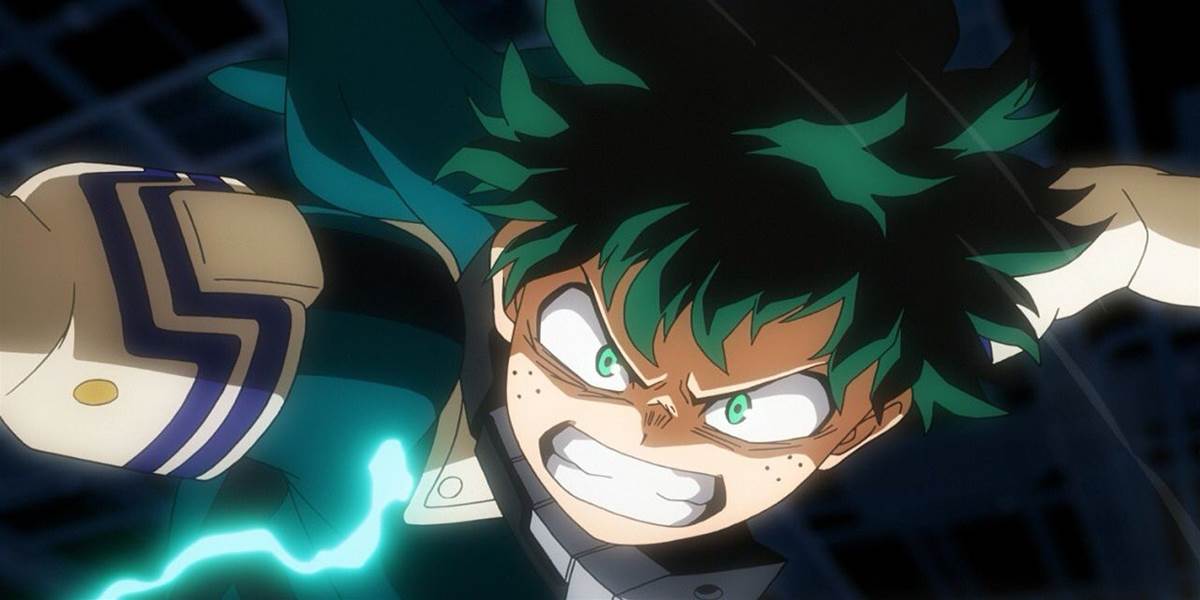 The revelation that the quirk One for All allows for quirk stacking has excited fans of the series. Many are excited to know what other quirks are in store for Deku, besides One for All and Blackwhip. While the other quirks have been revealed in the manga, the quirk of the second user is still shrouded in mystery.

Redditor prefaces that they “don’t like the idea”, but the possibility that the second user’s quirk is “some form of time control” or “time travel” is highly likely. It’s speculated that in order to truly defeat All For One, Deku will have to travel back in time. It’s an exciting concept that only time can confirm.

Deku Is A Clone Of All For One 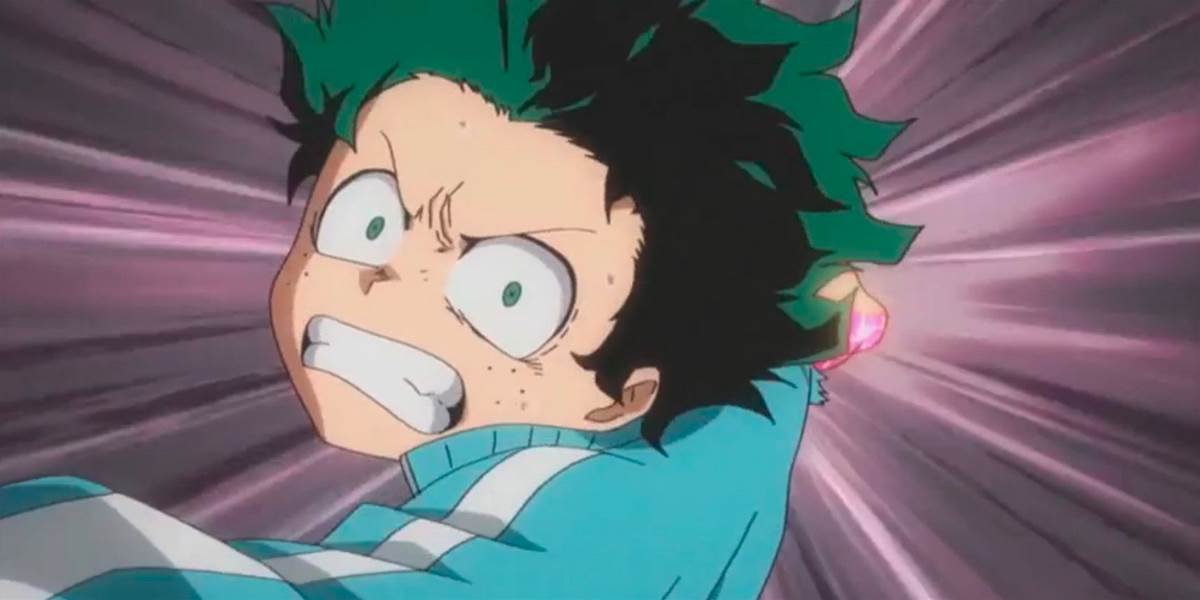 As the epitome of evil, All For One is known for playing the long game and making sure that his plans work even if he faces bumps down the road. His desire to gain his younger brother’s quirk and bring chaos to the world is supplemented by his plan of turning Tomura into a powerful vessel.

fans recognize All For One’s ability to concoct expansive plans. In a comment, proposes that “Deku doesn’t have a father” and that he is “a clone” of All For One. The show’s villain has a “million backup plans”, and Deku being a clone is All For One safeguarding his goal in case Tomura dies.