The franchise's newest heroes, Prospera, and Suletta, and the mobile suit Gundam, Aerial are recast as s Loid, Yor, and Anya Forger, in a superb new example of fan art combining the old and new.

While Hiroshi Kobayashi's and Tatsuya Endo's tell two completely different stories, there are more than a few similarities between them. Both tell the story of families hiding their true identities from the people of the community they are living in. Both families have a parent, Prospera Mercury in , and Loid Forger in , who has a larger goal to accomplish, namely getting close to a figure in the community who likes to keep himself isolated. Accordingly, both to using their children, Sulletta and Anya, respectively, to help them accomplish that goal. Specifically, both parents are willing to use their own children to get close to their targets through their targets' children.

Twitter use also sees the similarities between the two anime and memorializes it in a dazzling piece of fan art that takes one of's first promotional ads, the classic one that the three-panel split shot, and replaces Loid with Gundam Ariel, . @reprilo_channel's piece does such a good job using the same coloring, lettering, and character positioning that viewers might mistake it for the original. Indeed, other than the name and Gundam Aerial's metallic face, the casual viewer is unlike to notice. However, fans of either anime will likely see the difference, and fans of both anime definitely will. But that's what makes the piece so mesmerizing for fans. It's not only a play on words but a play on images and plot lines as well. 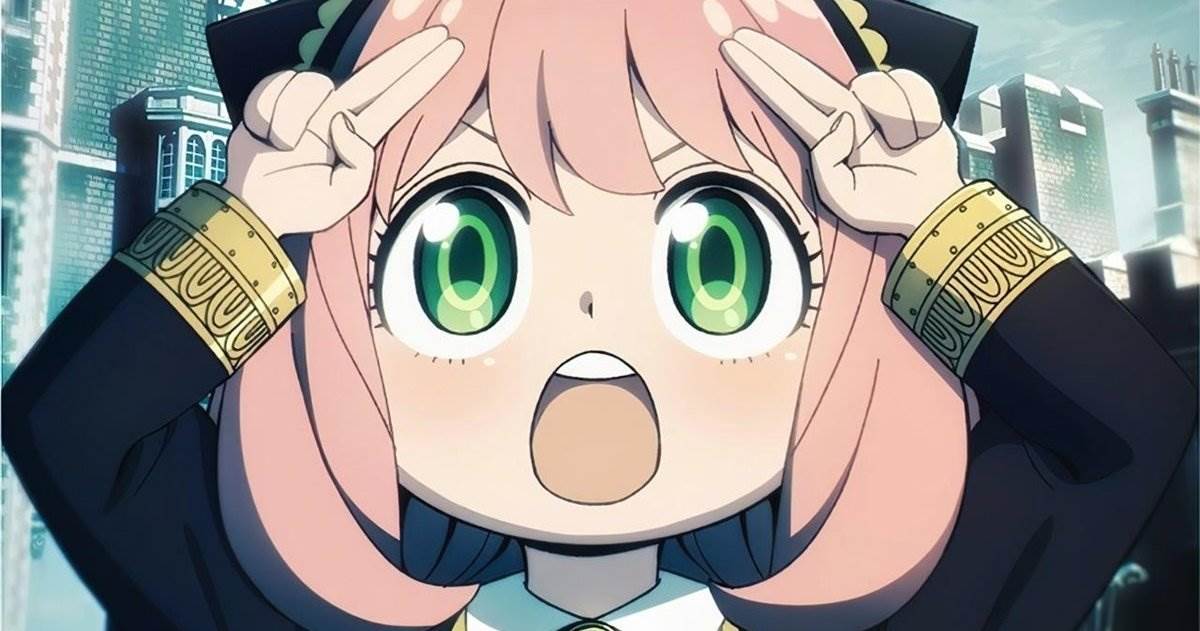 The Mercurys Are the True Alternate Version of the Forgers

One of the most noticeable comparisons is @reprilo_channel's exchange of Suletta and Anya. Besides the obvious physical similarities between them, there is the fact that they're both the only child and are key to their parent's end goal. Moreover, they both have special abilities that their parents do not know about. As the original ad strongly suggests and the fan art confirms, in their stories. As for the Prospero for Yor exchange, @reprilo_channel had no choice. Both are the "mothers" in the story, and both are extremely tough-minded individuals. What is likely to be less clear is the exchange between Gundam Aerial and Loid. Naturally, Gundam Aerial is not a human, nor a father. However, as a highly-functioning intelligent robot, Gundam Aerial is human-like and as the main care provider for Suletta during the long periods of time Prospero was away from home, it exhibited father-esque traits. Needless to say, it's the next closest thing to family that both Prospero and Suletta have outside themselves. 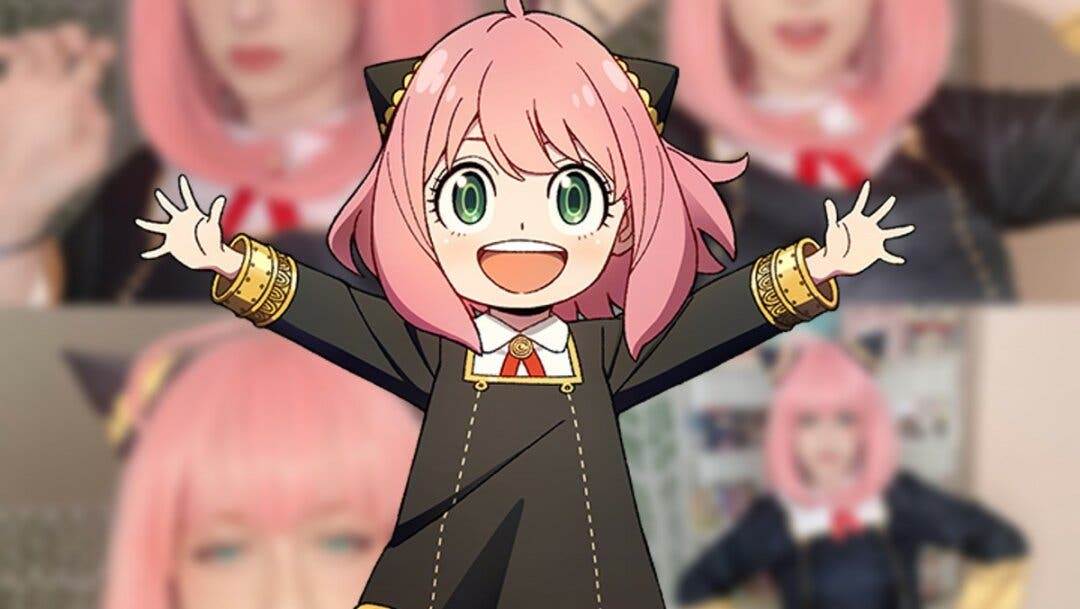 While crossover fan art is normally used to illustrate the enormous possibilities that could occur when two otherwise different characters are combined, @reprilo_channel's - rather points out the interesting similarities of two manga whose larger stories are widely divergent. It's an epic creative twist that is perfectly played for fans of both anime.