Fans love the Forgers from , in no small part due to the wholesome family dynamic that Loid, Yor, and Anya exude. However, despite the seemingly genuine feelings of care and support that Loid has increasingly shown to Yor and Anya, the reality is they are nothing more than useful dupes to him, and his mission to "get eyes on" Donovan Desmond.

No matter how caring, and supportive Loid might appear, whatever actions he takes are not the product of growing love he has for his new family, but rather the cold-hearted moves of a master spy wholly dedicated to his mission and helping his nation in the best way that he can. of the plan. Any care he shows towards them is only done to further their relationship in the pursuit of this goal.

Chapter 66 provides an excellent example of how calculating Loid can be when it comes to his "family." After learning that Yor has come into contact with Desmond's wife Melinda, his first thought is that Yor must be up to something. His thinking then shifts to seeing Melinda as the threat. Ultimately, he decides that it would be best for him if Yor befriends Melinda, but he plays it off as to escape the drudgery of her "pretend" family life from time to time. That is, he sees it only as a way to further his mission rather than something that would personally benefit Yor.

Loid's Just Not That Into Yor and Anya 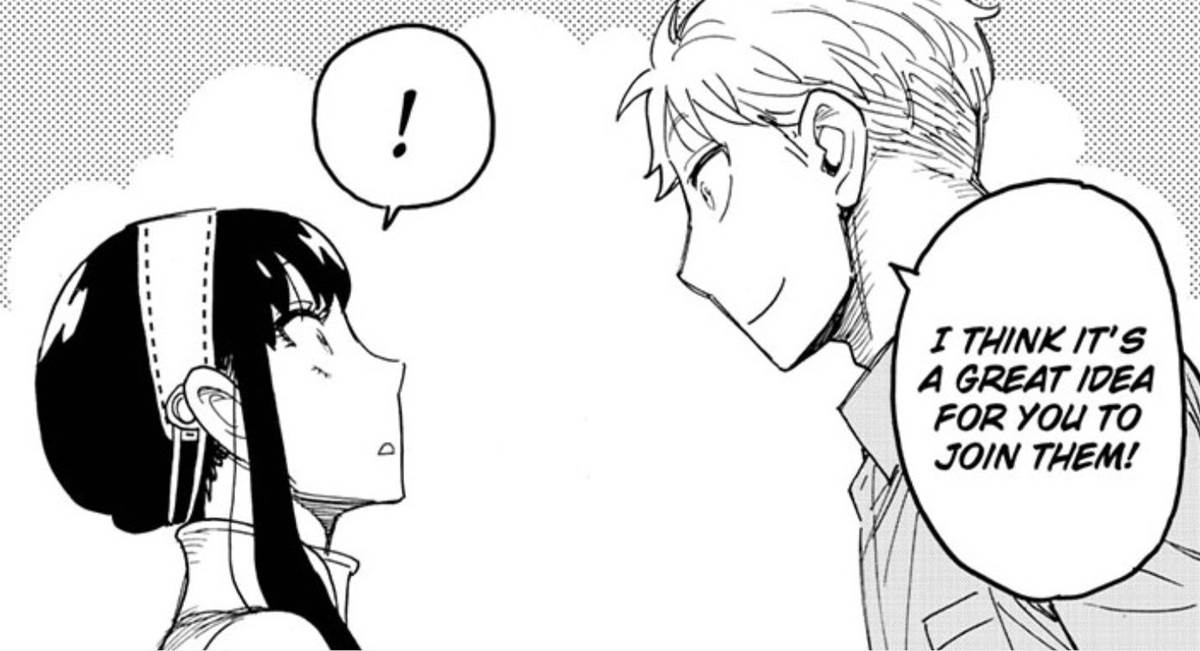 Under Loid's analysis, having Yor and Melinda become friends would allow her to get close to the person in Desmond's inner circle who has the most unfettered access to his target than anyone else. Moreover, he encourages Yor into doing this despite the fact that Melinda Desmond has been deemed to be a "low-value target." In addition, his new scheme "Plan C" also reveals his true feelings about Anya. Though he seemingly hopes she will be able to effectively execute "Plan B," he has so little faith in her ability to conduct it that she's now just become one of many options, that he's willing to cast aside if another plan shows more promise.

In both cases, Loid's actions, far from suggesting that he's increasingly developing a feeling for Yor and Anya, demonstrate that they remain nothing more than tools he needs to complete his mission. This is . While his mission is his top priority, there is no driving need for him to put Yor in harm's way for a target of minimal value. Loid does not care for Yor and Anya more than fans think.