Spoiler alert: This article contains spoilers of the Spy x Family anime and manga. is back, with the second part of the anime's first season currently available to stream on . The action-comedy series, following the Forger family, was one of the most anticipated anime debuts of the year, and it's been well received thanks to its memorable and hilarious characters.

In a narrative that relies so heavily on secrets, there are plenty of humorous moments born out of misunderstanding to be found in , and the show often contrasts its world's perception of a character against their reality to remind viewers of its wacky premise. 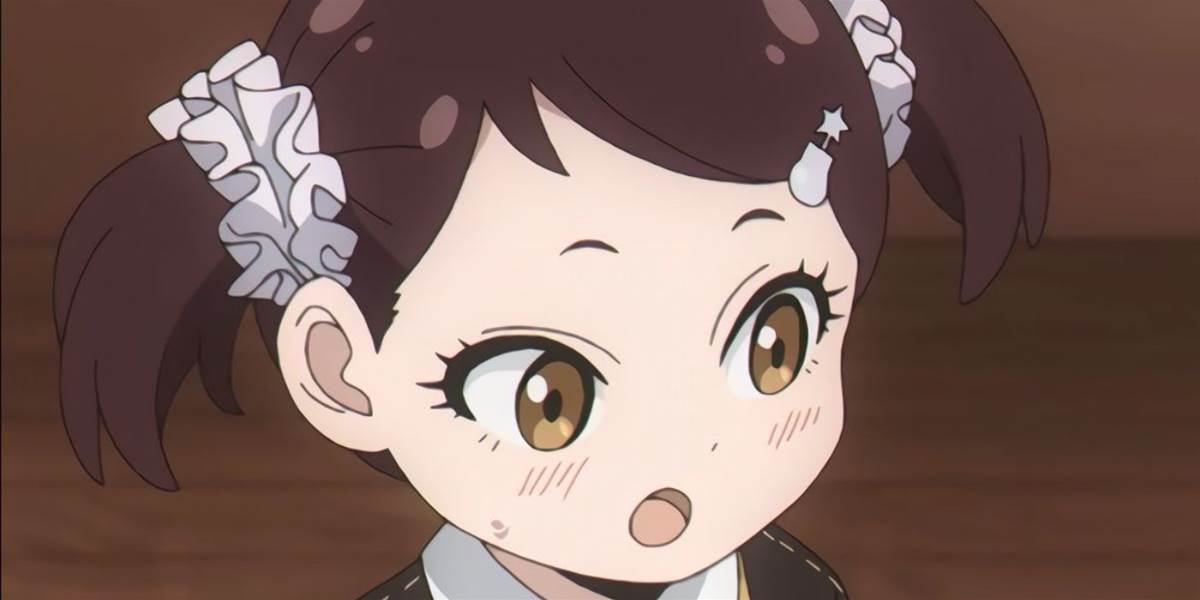 Becky Blackbell is part of an extremely wealthy family. One of Anya's classmates at the prestigious Eden Academy, the pair become close friends after Anya's initial attempts to befriend Damian fail.

The daughter of a military contractor, much of the humor that Becky brings to comes from the ridiculous gifts that her father gives her, which include a pink tank and a small house of her own. Later on in the manga, Becky develops a crush on Loid Forger, leading to some funny scenes where she views Yor as her rival in love. 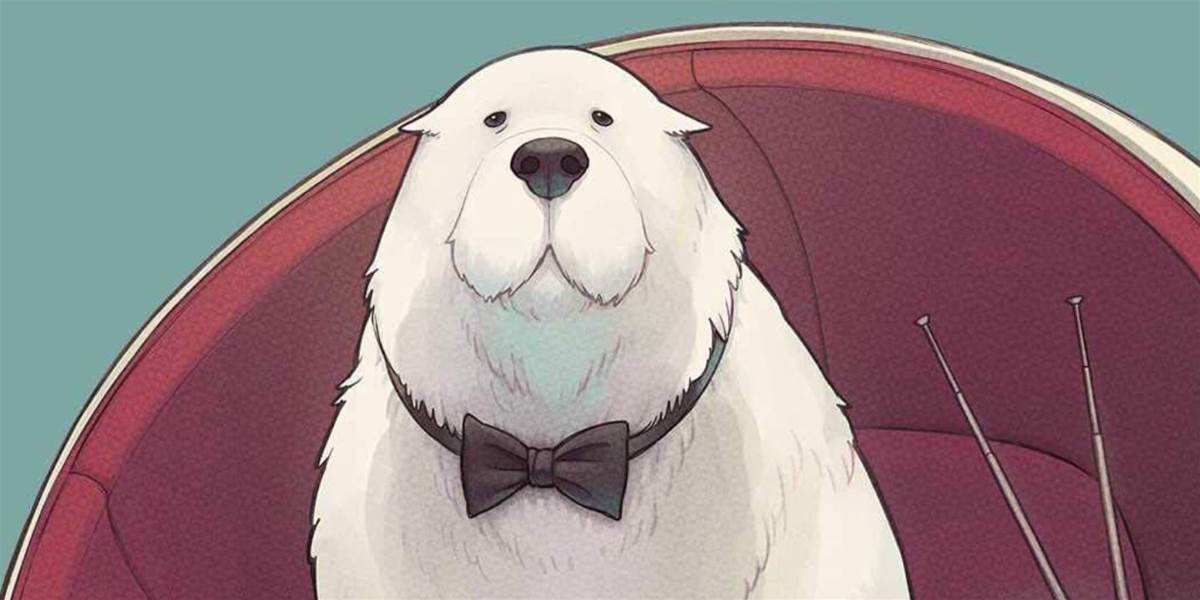 Introduced to the anime at the beginning of part two, Bond Forger is a dog with the supernatural ability to see glimpses of the future, which he gained through experimentation under Project Apple.

Bond is very close to Anya, though he can get jealous if she gives her toys more attention than him, and the two's complementary abilities make them a great pair. Amusingly, Bond's precognition also gives him keen insight about the members of his family, notably shown when he avoids Yor's cooking at all costs because he has had a vision that eating it will lead to his demise. 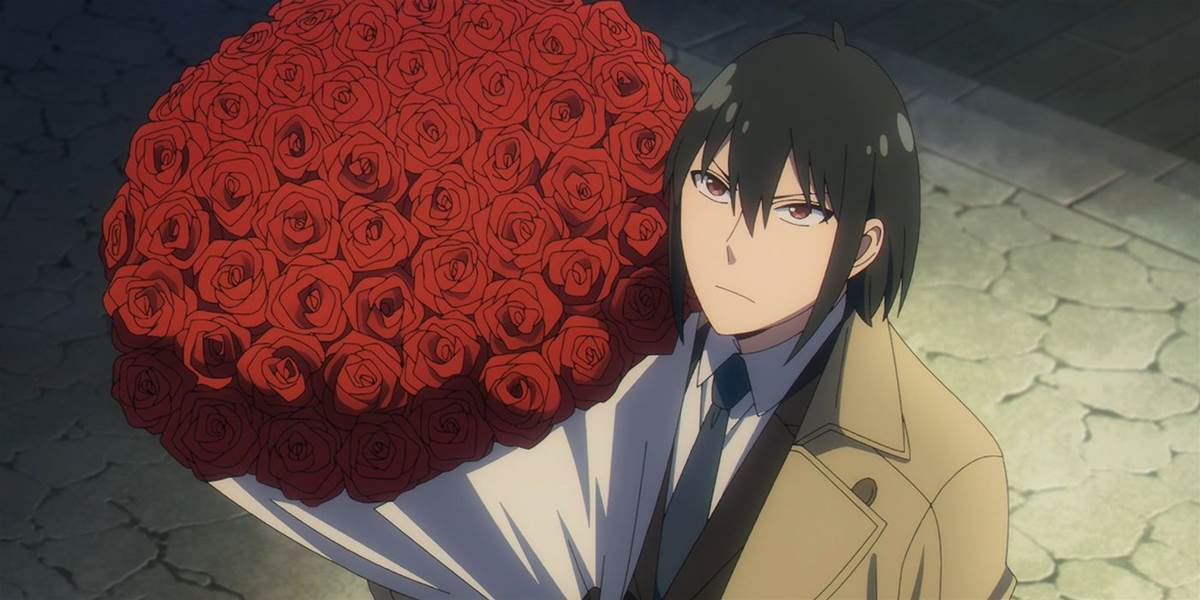 Yor Forger's younger brother, Yuri Briar works for the Ostanian Secret Police, but as far as his beloved sister knows, he works for the Ministry of Foreign Affairs.

Tasked with uncovering , Yuri has no idea that Yor's new husband is the infamous Twilight, though he objects to their marriage nonetheless, feeling that nobody is good enough for his sister. Yuri's over-the-top commitment to Yor provides plenty of comedy whenever he shows up, though these instances are balanced out by the serious persona he has at work. 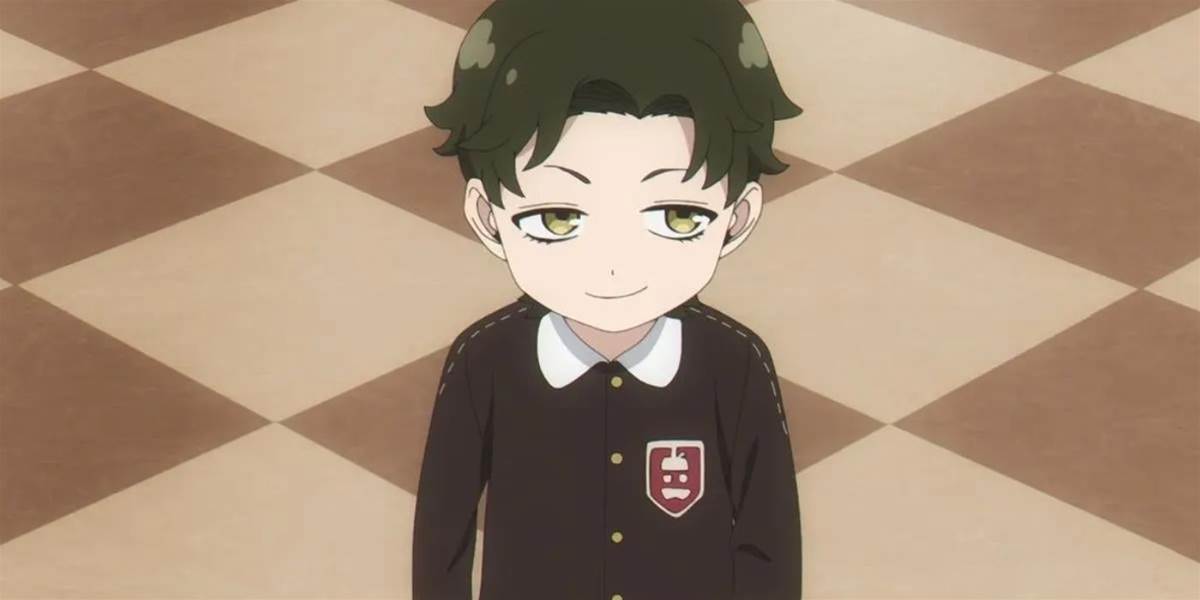 The youngest son of Donovan Desmond, president of Ostania's National Unity Party, Damian Desmond has a haughty personality, though secretly all he wishes is to gain his father's notice and approval.

An important component of Loid Forger's Operation Strix plan, Anya is tasked with befriending Damian when she enrolls at Eden Academy, but things hilariously do not go to plan. Damian is baffled by Anya whenever the two interact, and he often misunderstands her motivations. Damian's arrogance crumbles in front of Anya's goofiness, and he soon develops a crush on her, leading to many awkward and entertaining moments. 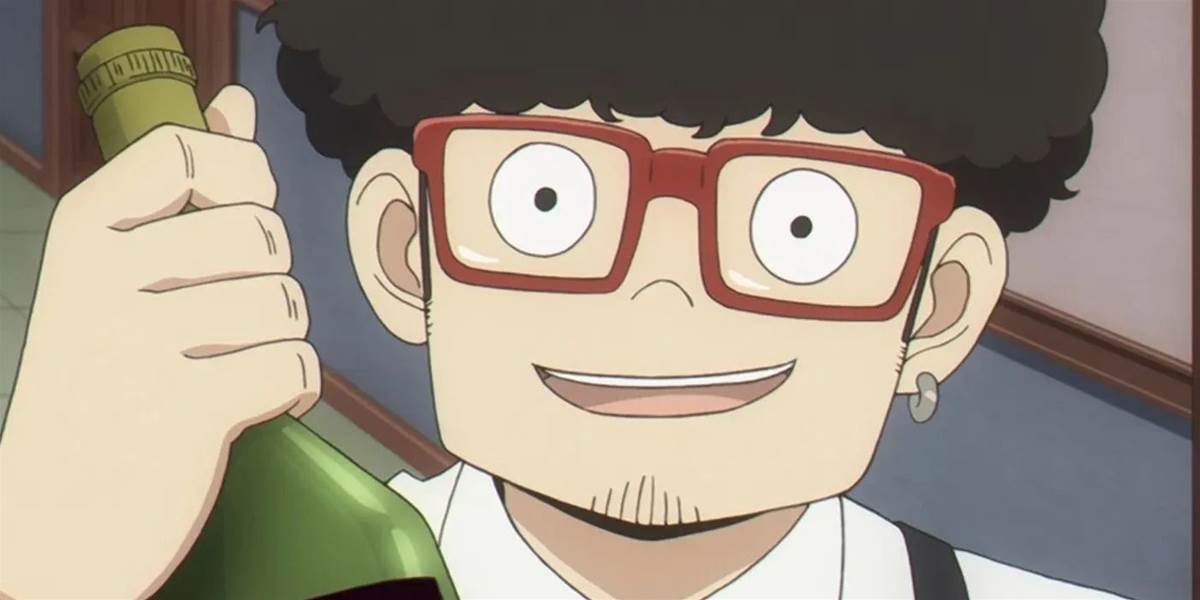 One of unique supporting characters, Franky Franklin is a silly yet brilliant informant of Loid's, and one of the series' only characters who knows about his mission.

Affectionately called Scruffy by Anya, Franky is a keen inventor, but when it comes to matters of the heart he has no luck. Franky's romantic ventures are shown several times in the manga, but despite his willingness to learn about dating from Loid, none of them lead anywhere. Franky also acts as an accomplice to Loid on some of his missions, where the two's contradicting approaches to espionage show the difference between master and amateur. may be , but what makes it work so well is that it doesn't shy away from that absurdity, as seen in its handling of tropes of the espionage genre.

The character of Fiona Frost—a spy who was trained by Loid and is also known as Nightfall—perfectly illustrates this. Fiona is in love with Loid, and tries repeatedly to prove that she would be a more worthy wife to him than Yor, but Loid is completely oblivious to her feelings. The two spies are highly competent in their work, but when it comes to understanding the other, they falter, and the discrepancy is delightfully funny. 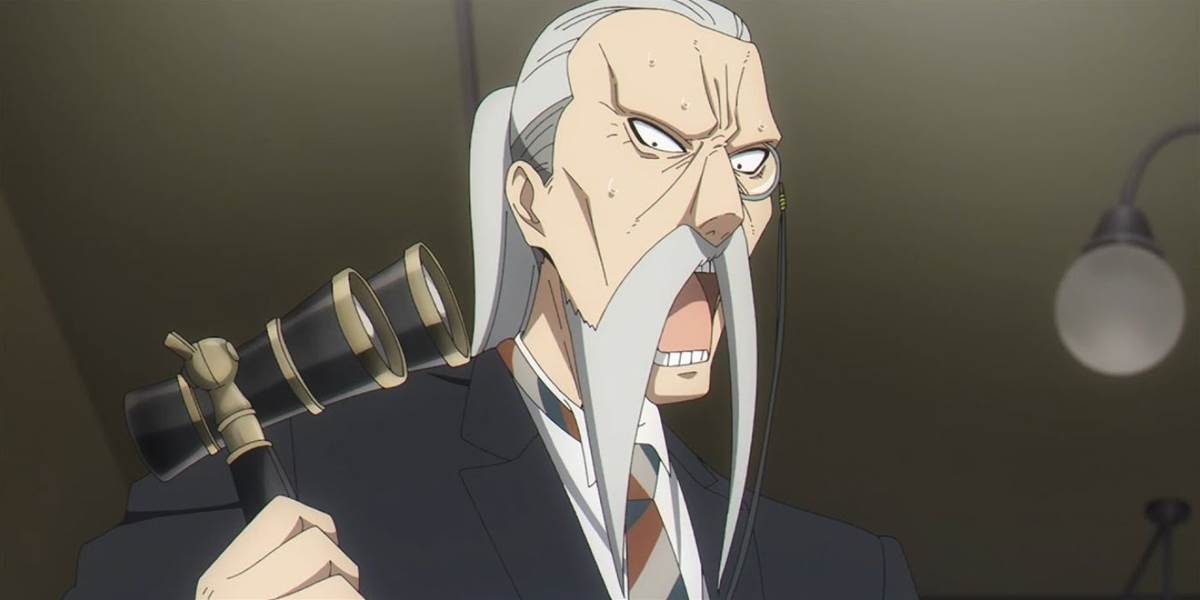 A history teacher at Eden Academy who becomes Anya's homeroom teacher, Henry Henderson is an impeccably-dressed man who strives for elegance in all that he does, and in all of those that he teaches.

Initially impressed by Anya and her family's manners when they arrive to interview at Eden Academy, Henry is shocked at Anya's behavior day to day at the school, crying out that she must behave more elegantly, and his bewildered repetition of the word elegance becomes a great running joke. In spite of his frustration, Henry is also kind, as seen when he helped Anya secure her place at Eden in the first place. 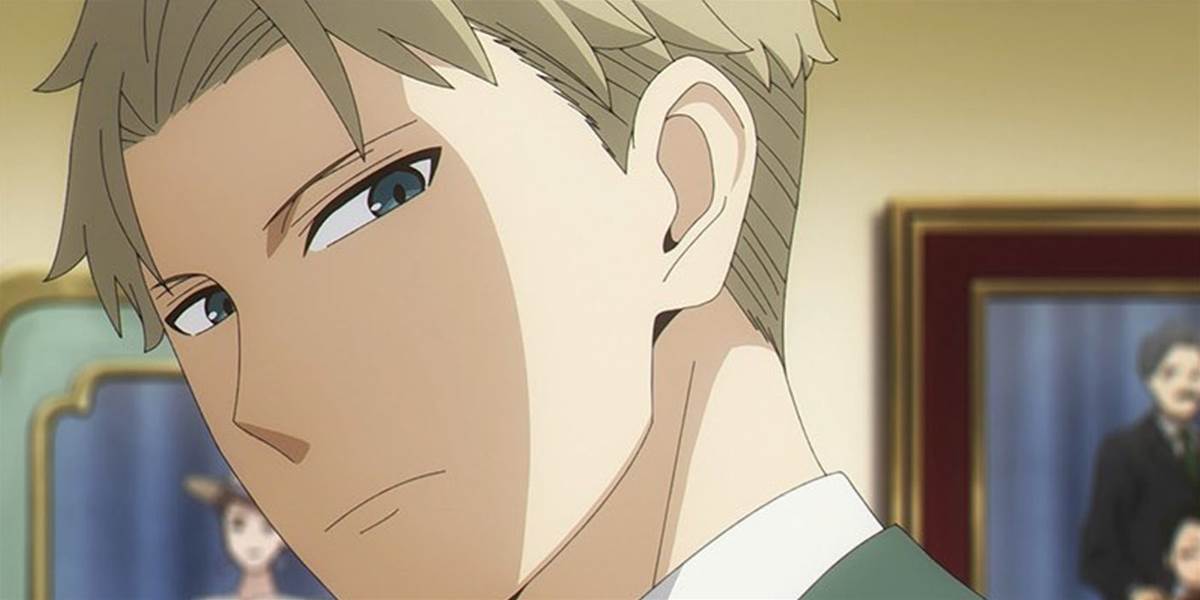 He comes out on top when , but Loid Forger is also a humorous character, in spite of and sometimes because of his serious profession as Westalis' spy Twilight.

Having crafted the fake family that Operation Strix requires, Loid does everything in his power to ensure that the mission will be a success, but the wife and daughter he chose for the job are unpredictable. Whether he's using his considerable spy skills to secretly prompt Anya to apologize to classmate Damian or remaining oblivious to his family members' true natures, Loid remains funny, even as he's also often the source of the series' more serious moments. 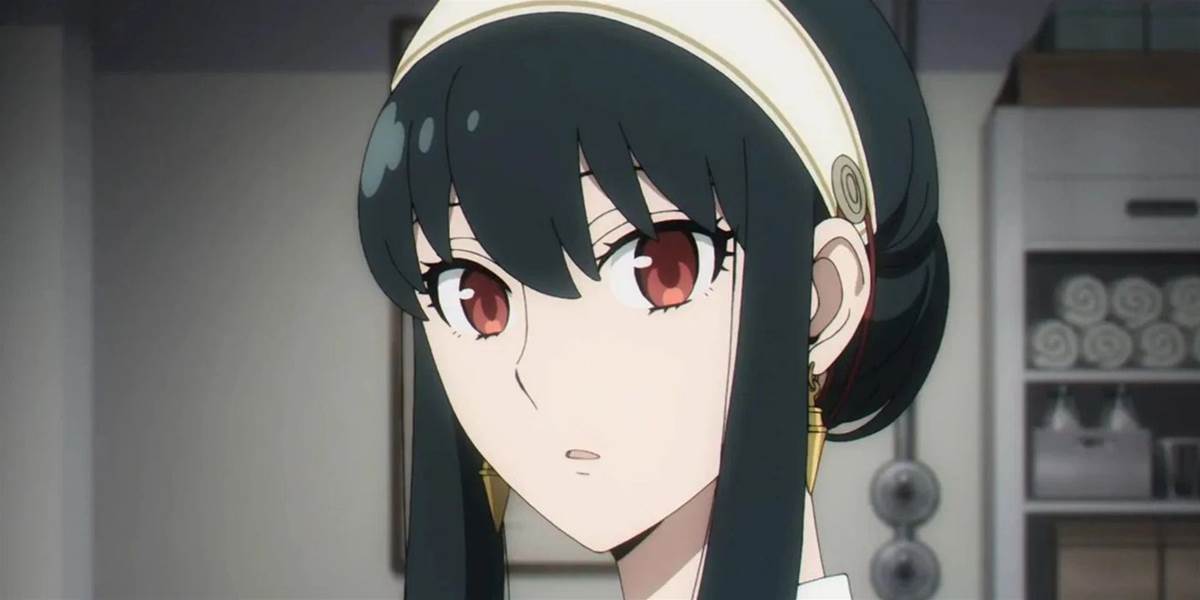 Secretly an assassin operating under the name Thorn Princess, Yor Forger is eager to become the perfect wife and mother to keep her job a secret, but her inherent strength and sinister worldview often complicate things for her.

Many of arise when she is trying to keep Anya safe from harm, and her unsuspecting appearance coupled with her fighting prowess leads to lots of visual gags. Furthermore, when Anya reads Yor's mind, she often hears her contemplating violent or morbid situations, which are not only surprising but made even funnier because of Anya's reactions to them. 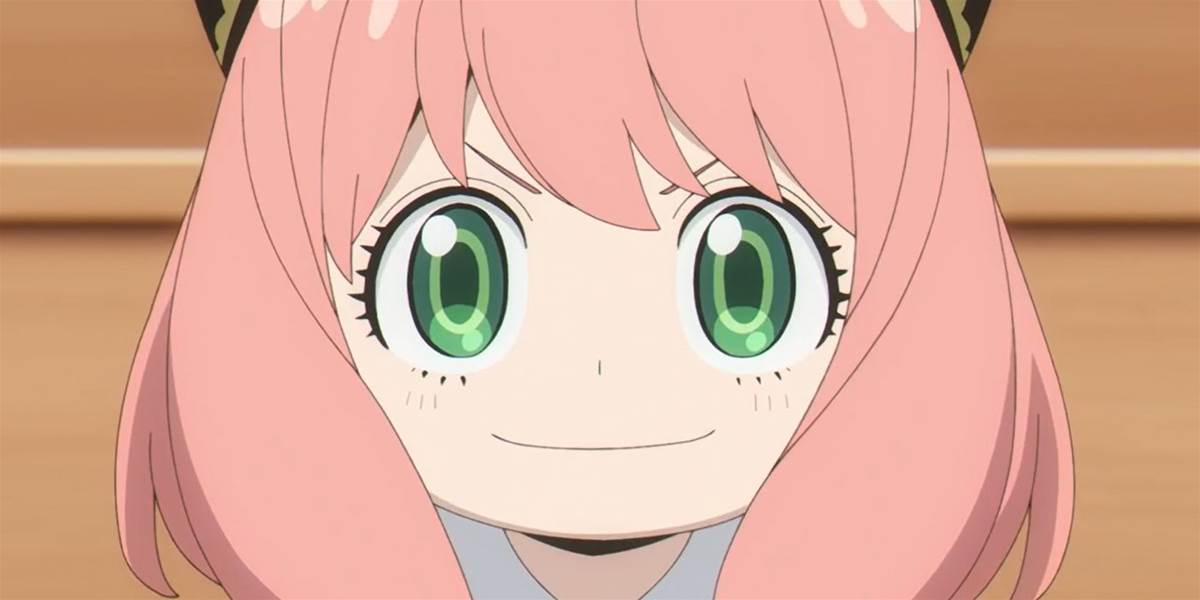 breakout character, Anya Forger is a young child whose telepathic abilities make her the one person in the series with full knowledge about the true identities of her unlikely family.

With so much information, Anya tries to help her parents in any way she can. Though sometimes her methods are a little misguided, they usually lead to hilarity, and Anya helps to save the day on more than one occasion. It's because of this that Anya is funniest character, and although she's someone who has incredible powers, she ultimately also has the priorities of a kid.