The villain Lucius Zogratis should make Yami into some sort of a pawn since readers are now fully aware that Lucius and the Wizard King Julius have been sharing the same body all along.

Even without Lucius in the picture, Julius always had a unique relationship with Yami. When everyone else in the Clover Kingdom ridiculed him for being a foreigner and feared his magic power, Julius only saw potential in the outsider and not only convinced Yami to do the unthinkable by joining the Magic Knights but recruited him into his own squad. Of course, this wasn't accomplished without pestering on Julius' part, which only underscores Julius' interest and belief in him, a mage everyone else despised for one reason or another.

But since were the same person, mangaka Yūki Tabata has been dropping subtle hints that Lucius has always been the one in control even when Julius' soul took over their shared body as the Wizard King. Moreover, Lucius recently made the unsettling claim that Julius has already played a part in his plan, causing readers to wonder what exactly Julius did to help Lucius achieve his perfect world when he obviously doesn't approve of it. 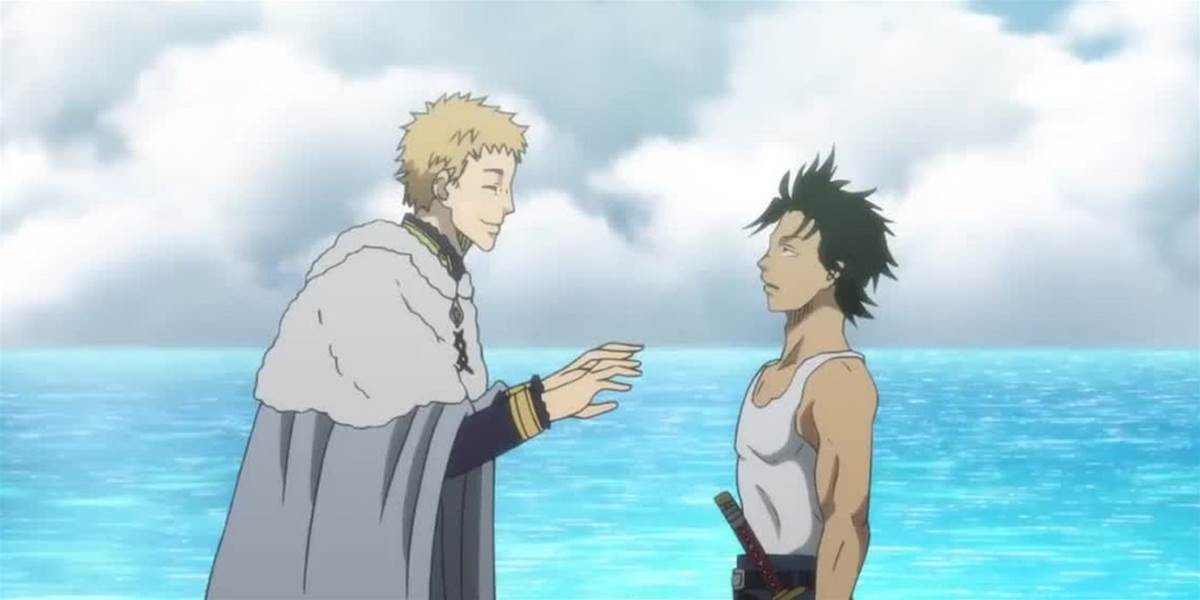 Because Julius most likely never agreed to help his evil half, readers can assume that Lucius somehow found a way to ensure that Julius would inadvertently do what he wanted. It definitely helps that Lucius can see into the future. Plus, he is proficient in soul manipulation, having recently turned . Regardless, a plausible theory is that Lucius' plan somehow involved Julius getting involved in Yami's life so Yami could more easily service him when the time came. Is it possible that Lucius' will and determination somehow leaked through into Julius' subconscious even when Julius was in control? With that reading in mind, it's plausible that when Julius felt so compelled to convince Yami to join the Magic Knights, it wasn't because he saw potential in Yami, but because that's what Lucius wanted him to think to cover up his true intentions for the future Black Bulls captain.

Fueling this theory even more is that Black Clover has been putting a great deal of focus on Yami's past ever since Asta somehow . The more readers learn about Yami, the more shocking it will be when Yami somehow helps Lucius, regardless of whether it was intended or not. Readers also shouldn't forget that odd wound Yami sustained when he was forcibly made to take part in a ritual to bring the devils into the human realm. Upon his retrieval, created the impression that he was undergoing some sort of transformation into a devil, though, this unsettling phenomenon hasn't been revisited in quite some time or fully explained. Regardless, it's obvious that creator Tabata has something big in store for Yami's character, and since Lucius' other half played a major role in making Yami a part of his life, readers can't help but wonder if it was all because of Lucius.