One of the most dangerous villains in , the former boss of the Monster Association, Psykos, holds the key to the series' biggest mystery: the prophecy of the upcoming destruction of Earth. Psykos' "third eye" ability allows her to see the future, and t is after that power for unknown purposes, which however are likely connected to the last prophecy of the seer Shibabawa.

One of the underlying plot threads in is the ominous prophecy left by the seer Shibabawa before her death, who foretold that the Earth would be in danger due to an unspecified catastrophe coming in the following year. Many villains in the series, including Boros, Monster King Orochi, and , have been thought to be the heralds of the foretold catastrophe, but their threat was always thwarted by the heroes (mostly by Saitama), and the Earth stands still. However, one monster could hold the key needed to understand what further danger lies in the future of the planet.

who, under the guise of Gyoro Gyoro, created the Monster Association to exterminate humans on Earth. Before that, however, she was a friend of Fubuki and the vice president of the "Society for Supernatural Research". In chapter #175 of , Psykos is a prisoner in the Hero Association Headquarters Special Internment Facility, where she receives a visit from a representative of Tsukuyomi. The mysterious group wants to use Psykos as a research subject to extract from her brain the secret of her "third eye" ability, which holds the secret for seeing into the future.

Psykos Has Seen The "Great Catastrophe" That Is Coming For Earth 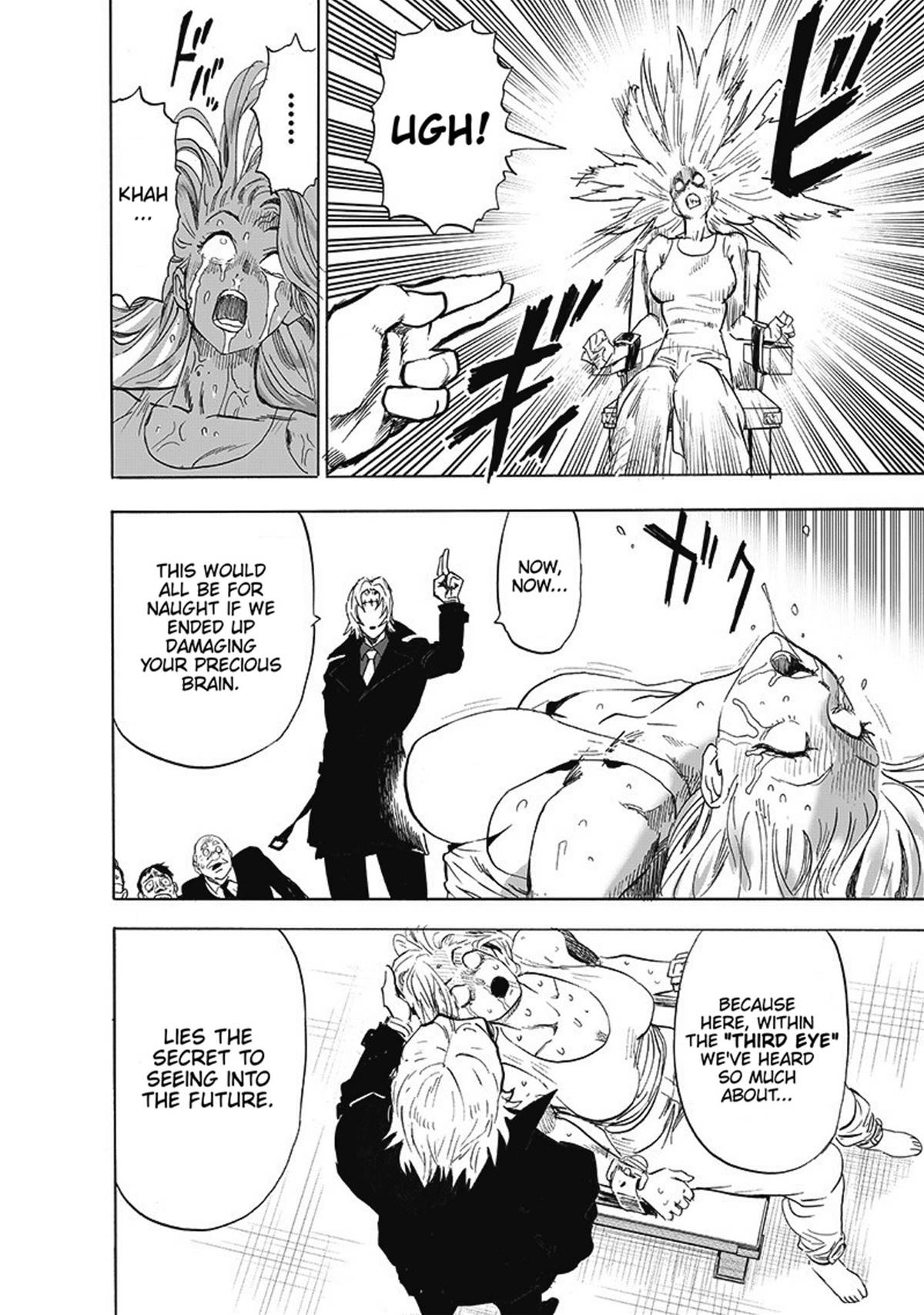 It's not clear what Tsukuyomi is actually after, but it's possible that their desire to look into the future is connected to In the original webcomic, Psykos develops her third eye in an attempt to keep up with Fubuki's psychic abilities. In chapter #77 of the webcomic, Psykos states that, if this ability works, she will become like a second Shibabawa. However, after peeking into the future, Psykos is so traumatized that she turns into a villain who wants to eradicate the human race. The webcomic does not reveal what she was, but the manga is clearly picking up that plot and expanding through the introduction of Tsukuyomi. 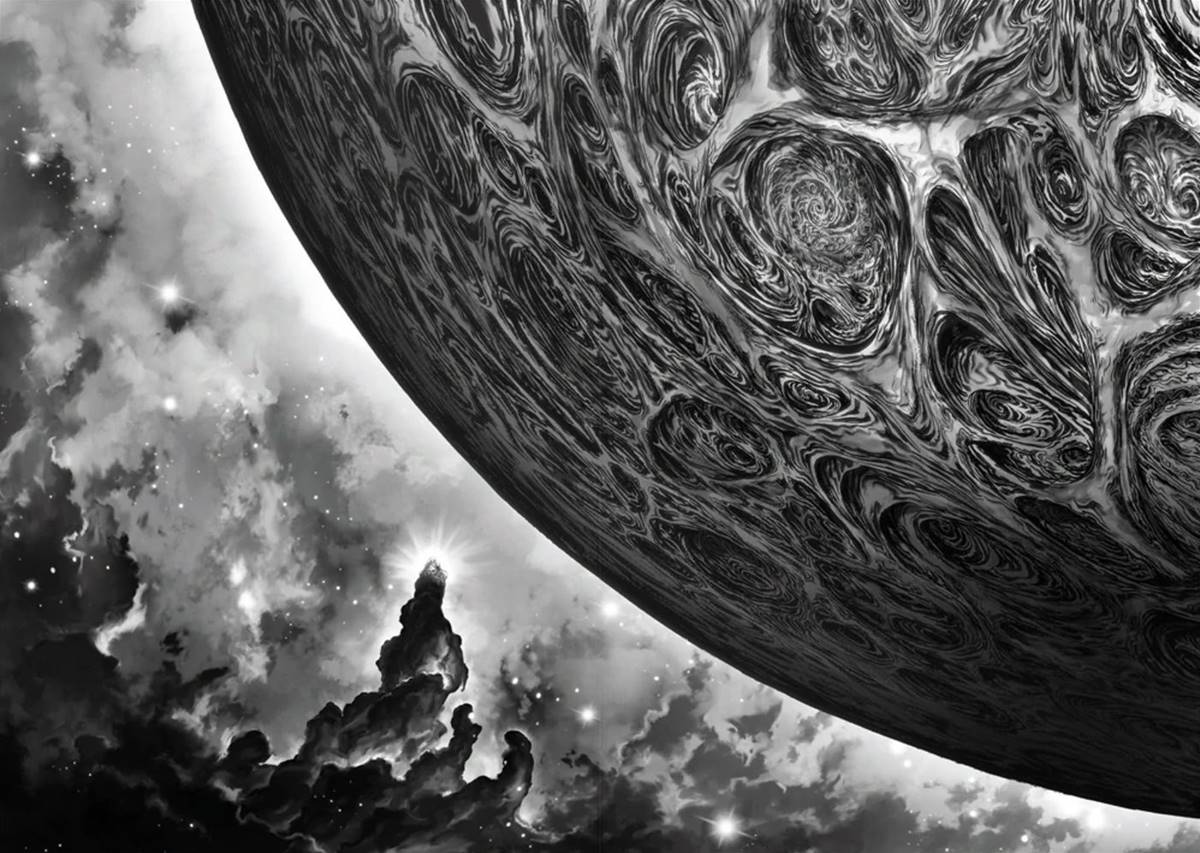 It is very likely that the manga is picking up a few of the unresolved plots from the webcomic, including Psykos' vision, and weaving them together into a new, bigger design. The most interesting theory is that Psykos and Shibabawa had the same vision of a future catastrophe, which could be connected to . In fact, in the manga, when Psykos merges with Orochi at the height of the battle against the Hero Association, she has a vision of God, meaning that this enigmatic creature could indeed be foretold catastrophe. Tsukuyomi's involvement would make sense if they are indeed trying to liberate God from his prison, as their name suggests.

Despite being mostly an action series, that have to be unraveled. It is possible that Psykos and her third eye visions will play a key role in finally explaining the prophecy that is still one of the biggest mysteries in .