Ever since revealed the unsettling connection between the two characters, there have been numerous theories circulating about how devil-host Lucius Zogratis and the Wizard King Julius Novachrono came to reside in the same body. However, it's safe to say that no-one was expecting the twist that mangaka Yūki Tabata just dropped.

Right before , Tabata left readers with a massive cliffhanger, which implied that Lucius had somehow commandeered Julius' body. The nobleman Damnatio Kira who was in charge of Asta's execution had just stumbled across some troubling information that connected Julius to the Time Devil Astaroth, and when the nobleman came to confront the Wizard King about this, a look of genuine fear fell across Julius' face before he transformed into Lucius.

This created the impression that Lucius had somehow commandeered Julius' body without his knowledge. But in chapter 333 right after 's long-awaited return, , and it's clear from his language that these two souls (Julius and Lucius) had some sort of relationship with each other and worked together. Their odd predicament is also most likely why the villain also claims that they thought that - in his family of devil hosts - they were potentially the greatest one. To learn the extent of their power and what they could accomplish, the two bonded with Astaroth, and when Lucius peered into the future, the villain saw what true peace looked like and wanted to pursue it. Of course, Julius objected, but, also unsurprisingly, Lucius had foreseen his treachery and put a plan into action to prevent Lucius from stopping him. 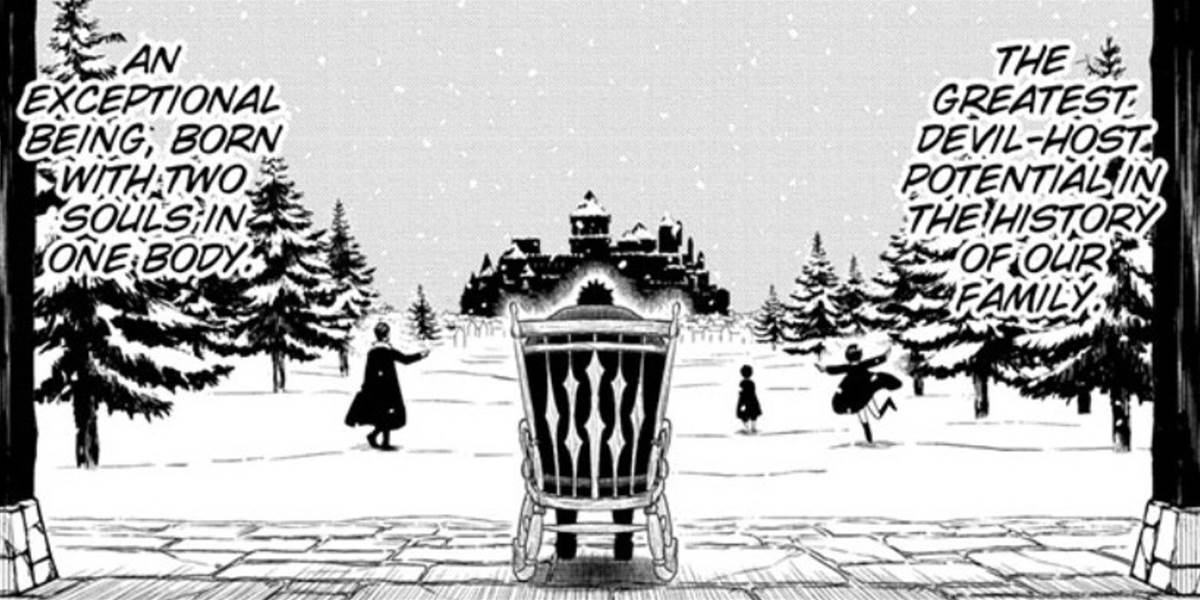 In other words, Lucius and the Wizard King were born this way, disproving the popular theory that Lucius hijacked Julius' body without his knowledge. It also appears as though Lucius was always the dominant soul since he looked into the future, not Julius, and somehow prevented Julius from stopping him. To explain the , it's possible that Lucius used Astaroth's power against Julius to make him forget. The only logical explanation for this is that he reverted Julius to a time when he wasn't aware that he had two souls, meaning they had to have been born without this knowledge and that it was something they learned later in life. But there's still one question.

Lucius tells a surprised Asta that Julius has already completed his mission in the service of their ideal, suggesting Julius was apparently able to carry out a major aspect of Lucius' plan even though he wasn't aware of it. It's obvious Julius wouldn't have knowingly complied with Lucius since it was already been established at the beginning of the chapter that Lucius requires a contingency plan against Julius. This means Lucius' plan was since, apparently, Julius played the part perfectly.

But what did Julius actually accomplish without his knowledge that somehow worked in favor of Lucius achieving his twisted utopia? Fans will have to continue reading to find out, but what's clear is that Lucius and Julius' souls manifested in one body and that Lucius for his benefit.