This article contains spoilers for Throughout their storied history, ’ have featured some of the most iconic relationships in comics. From and Kate Pryde's friendship to , interesting character dynamics have always been a staple of the Merry Mutants’ stories. And it should come as no surprise that Marvel’s newest lineup of X-Men is no different.

Featuring plenty of powerhouses like Jean Grey, Synch, and even Firestar of Avengers and New Warriors fame, the current squad of Krakoan heroes is certainly a force to be reckoned with. But in , two Krakoans - fan-favorites Forge and Magik - are striking up a friendship that could take mutantdom to all-new heights. And with the way these two heroes first met, fans may not have seen this coming.

As Forge prepares to enter the Vault in search of Darwin in by Gerry Dugan and Joshua Cassara, the newbie Firestar marvels at the high-tech facility’s time-warping properties before Magik tells her that things tend to . And when Illyana includes what the team is about to do under that uncanny umbrella, Forge greets her with a fist bump and says, “” While this may seem like an innocuous moment of camaraderie between two fellow X-Men, it’s a much larger deal than many fans may catch considering the first time Magik and Forge ever came face to face.

These Two X-Men Started Out As Bitter Enemies 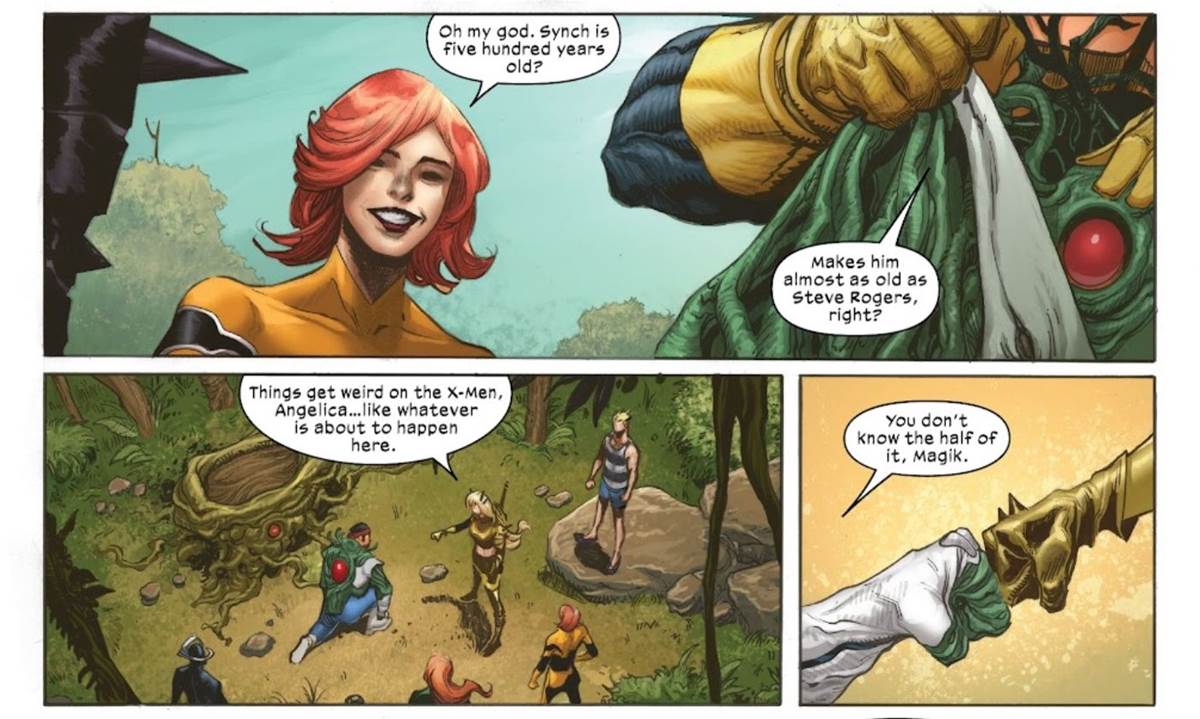 Way back in 1988's by Louise Simonson and Brett Blevins, the young Illyana seeks Forge out for the first time. Blaming him for the death of her brother Colossus during the “Fall of the Mutants” storyline, the Darkchylde seeks nothing less than her future-teammate's destruction. She drags into a battle with Mystique’s Brotherhood - then called Freedom Force - for defending the Cheyenne mutant. While the young Rasputin relents and spares her temporary foe after dragging the entire conflict into Limbo, the two don’t exactly part on the best of terms in , making their current dynamic all the more interesting.

Despite their checkered history, a Magik and Forge pairing actually makes a lot of sense. Both X-Men are battle-hardened, more than willing to take the fight to the enemy and have fun doing it. Now that their initial beef has been long since squashed by Colossus’ resurrection - at least from his first death during “Fall of the Mutants,” there’s very little standing in the way of a Magik and Forge mutant circuit. And with their individual potential, this could prove devastating to .

The Ultimate Combination of Mutant Technology and Magic 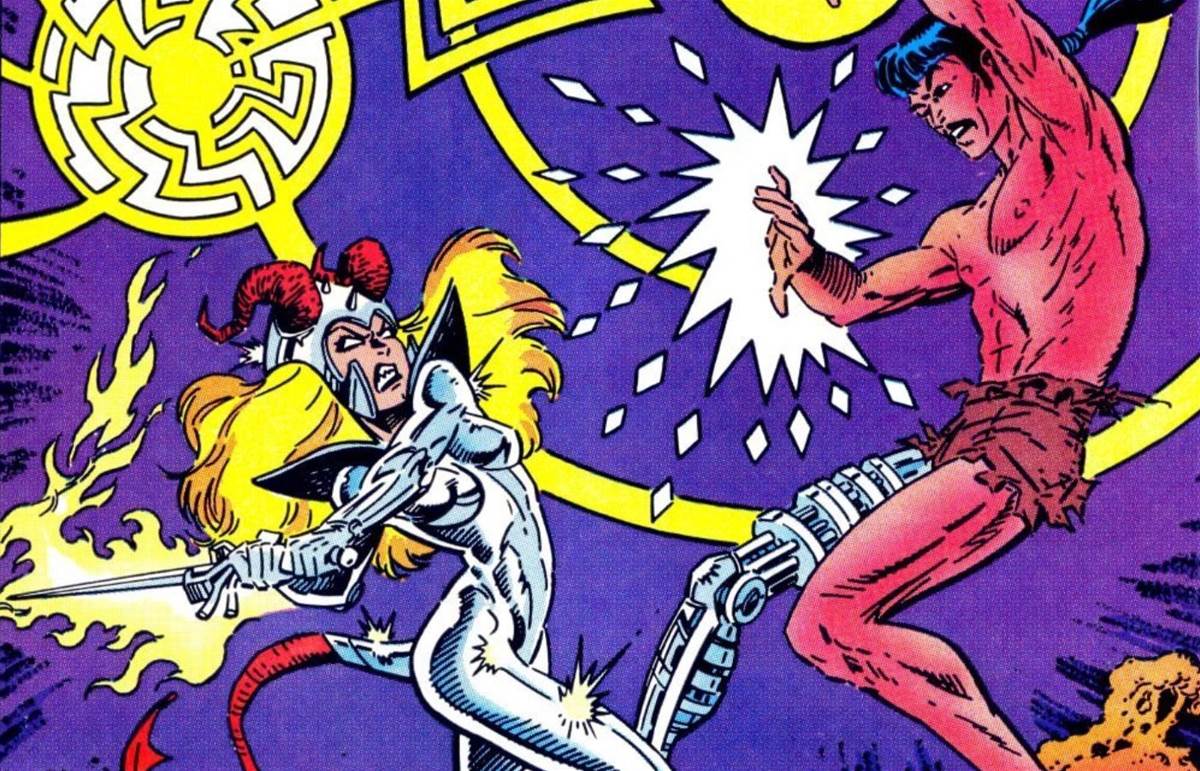 As solo heroes, Magik and Forge represent the pinnacles of mutant sorcery and technology, respectively. Illyana is undoubtedly the X-Men’s primary spellcaster, having trained with Doctor Strange while spending years as the ruler of Limbo. Meanwhile, Forge’s innate technological prowess is unmatched by any mutant alive. Fans have already seen the wonders Forge has been able to work with the organic technology provided by Krakoa, and adding Magik’s unparalleled mystical might to any of his mechanical masterpieces would change the Marvel Comics playing field and take Krakoan technology - and the X-Men - to new heights.

Magik and Forge may not have started out on the right foot, but the years since have put both X-Men through quite a lot. These days, the promise of Krakoa gives both heroes the opportunity to build something new for themselves and for their people. And , they’ll let Forge and Magik build whatever they want - including a fan-favorite friendship.