Much earlier in the manga, revealed that an ancient genocide of the elfish race perpetrated by humanity was actually influenced by world. Moreover, these same devils orchestrated the creation of the Eye of the Midnight Sun by first compelling its leader to reincarnate those same elves who then tricked his members into believing they were doing something other than participating in a mass reincarnation of elves.

These tragic events are likely connected to why mangaka Yūki Tabata reveals in chapter 342. As Yami's sister Ichika recounts the bloody history of her clan to Asta, readers learn about a legend of a five-headed dragon and heavenly maiden. What's noteworthy is that the dragon's magic is said to have caused the ocean surrounding Hino Country to connect to hell.

What the five-headed dragon likely represents in Black Clover 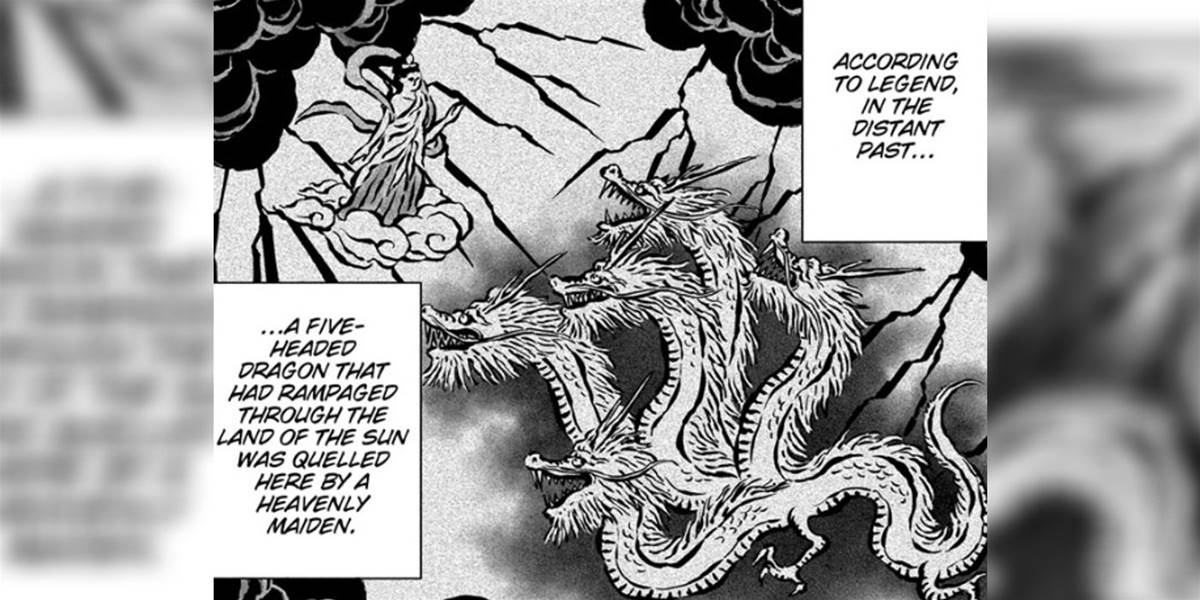 The fact that Yami's tale is associated with a legend concerning Hell is by no means a coincidence. As denizens of the underworld, devils are now automatically associated with the legend and Yami's tragedy. This is especially the case since 's devils have a history of involving themselves in the affairs of humanity. The only disconnect is that the dragon has five heads and there are only three devils who rule hell: Lucifero, Astaroth, and Beelzebub. Based on recent events, it's plausible that the fourth head since he's clearly pulling the strings behind the scenes. Meanwhile, the fifth head could represent Megicula who took Astaroth's place, or even Lucifugus. 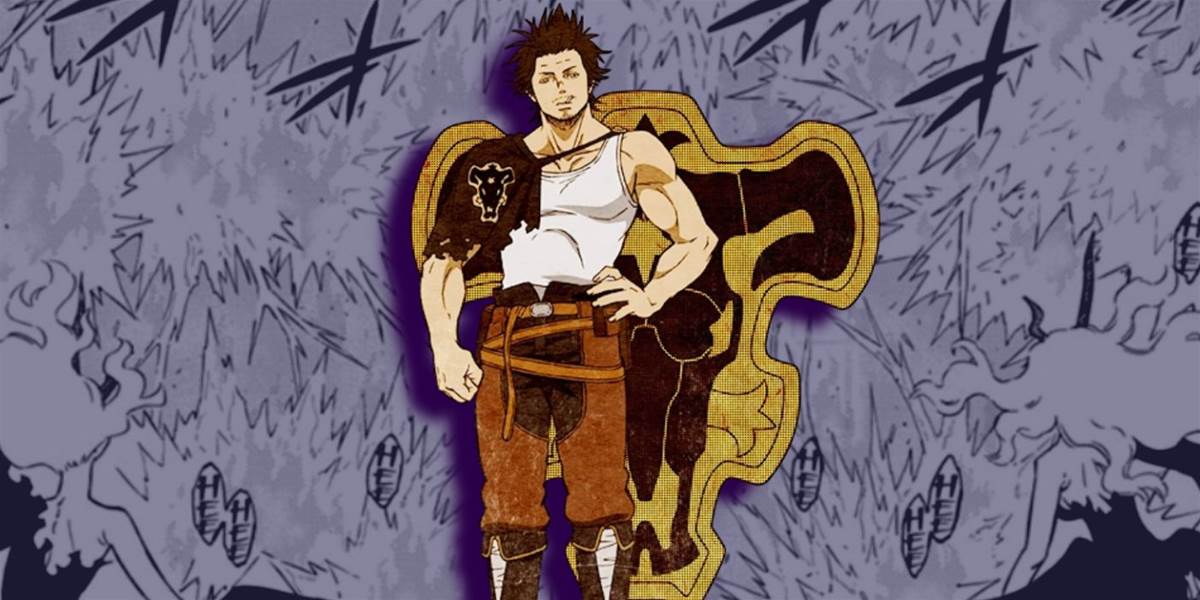 The next question though is how the five-headed dragon's magic that seeped into Hino's oceans impacted the slaughter of Yami's clan. Could Yami have been influenced by the devils? It's possible since his dark magic later played an integral role in opening the devil's passageway to the human world - the Tree of Qliphoth. That or the devils manipulated every other member of the clan and set them against Yami whose dark magic kept him immune from the devils' influence.

Unfortunately, it's highly unlikely thatwill answer these questions in the next chapter since everything is being conveyed by who only witnessed the horrific tragedy secondhand. It's also not very plausible that Hino's shogun Ryu knows the full story, either, since he isn't wearing his eye patch in the flashback, which is associated with his clairvoyance. It can therefore be assumed that he didn't have the ability when Yami slaughtered his clan. Therefore, Asta will either learn the truth from Yami himself or even the devils. In regard to the accuracy of the current rendition of the story, readers have to assume that because Ichika is incredibly biased, her accounts should not be taken at face value, although, it is clear that Yami did slaughter his clan. Though readers still don't have all the clues, just provided several important pieces to the puzzle.