Animation is not a genre, but instead a medium that can transcend many genres. One of the most prolific genres in animation is science fiction, and over the years, some genuinely amazing series have graced both television and streaming.

However, with so many shows to choose from, it can be a little tricky trying to find which shows to watch. Thankfully, Rotten Tomatoes has you covered. From modern hits to the classics, these are ten animated series any sci-fi devotee should give a try. 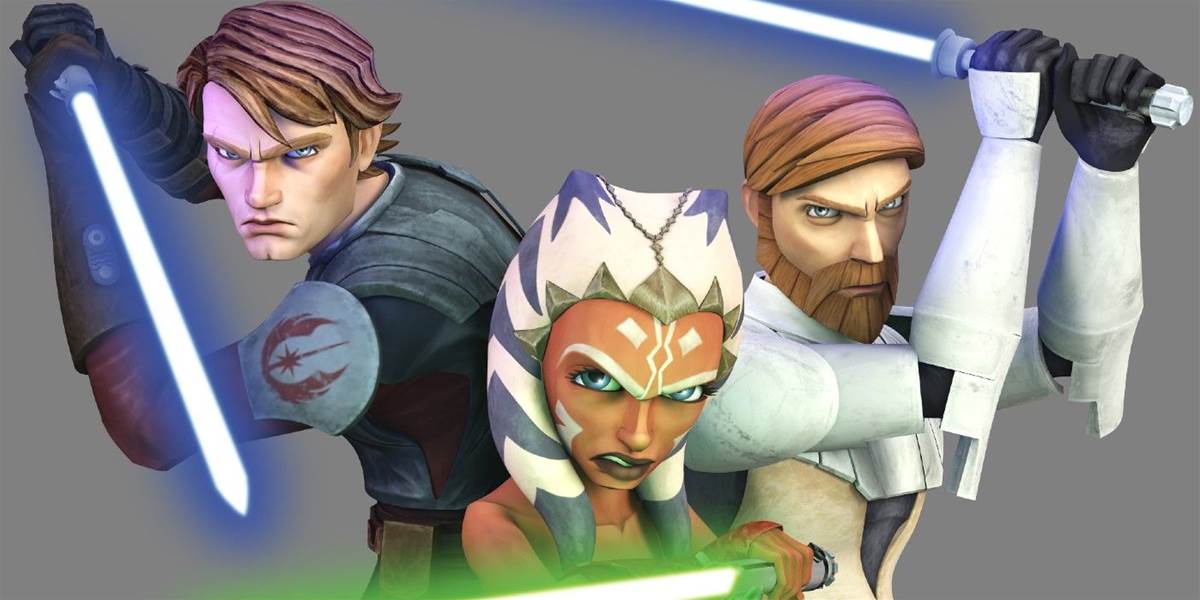 Airing across seven seasons from 2008 to 2020, remains one of the most celebrated pieces of media beyond the movies. The show focuses on the many characters and conflicts of the titular war, giving many that wouldn't have been able to sustain a feature film their time in the limelight.

While the show had a rocky start, fans and critics alike quickly begin to fall in love with the show through its evolving characters, variety of stories, and animation that only got better with each season. Almost 15 years since its premiere, is sure to please even the most casual of fans. 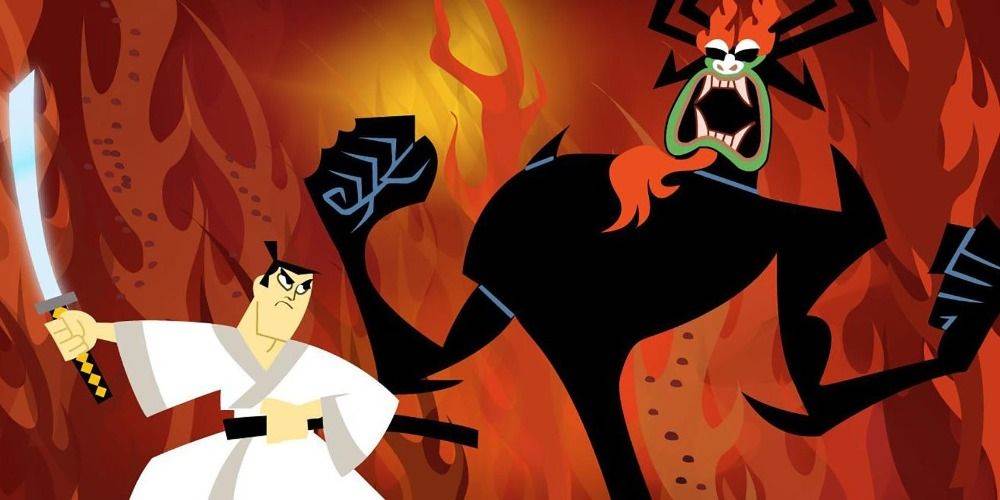 Created by legendary animator Genndy Tartakovsky, was Cartoon Network's foray into the action genre. The show follows a heroic samurai warrior as he is plunged into a dangerous future, and pursues a singular goal of getting back to the past.

It was not long before became a classic to animation aficionados around the world. Between its unique art style and great action scenes, it's no wonder the show receives praise even twenty years later. 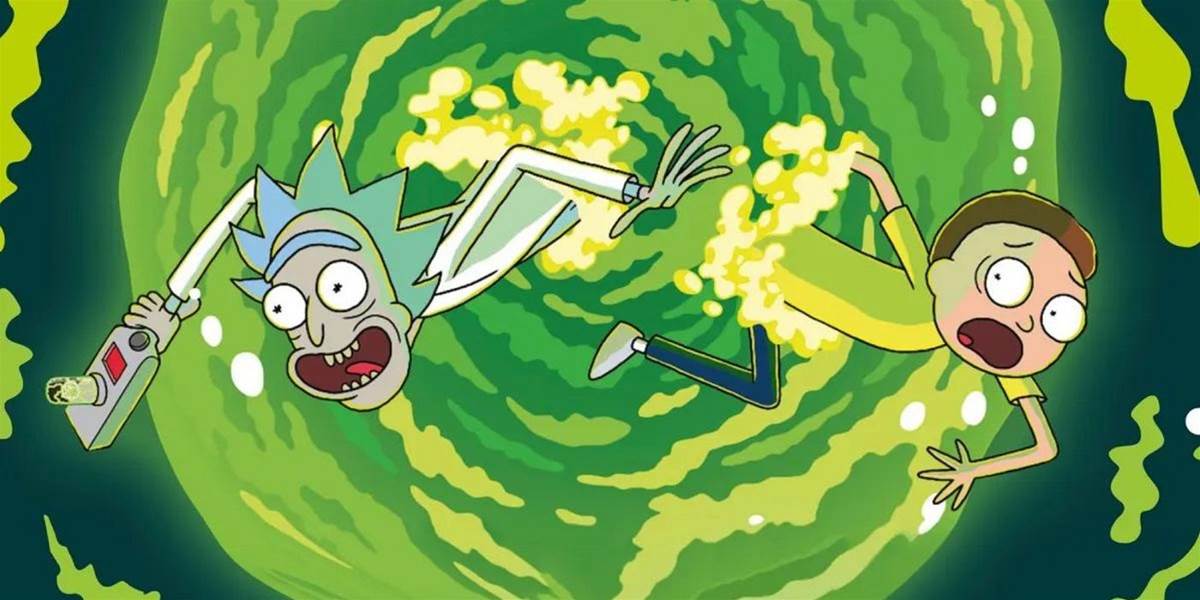 You can't really discuss great sci-fi cartoons without bringing up Adult Swim's . Spearheaded by Justin Roiland and Dan Harmon, the series revolves around a crazed scientist and his grandson as they get into all kinds of morbid situations.

Currently in the middle of , has been one of the most influential cartoons of the last decade. Its brand of dark humor has made it a favorite among viewers and critics, and it doesn't look to be slowing down anytime soon. 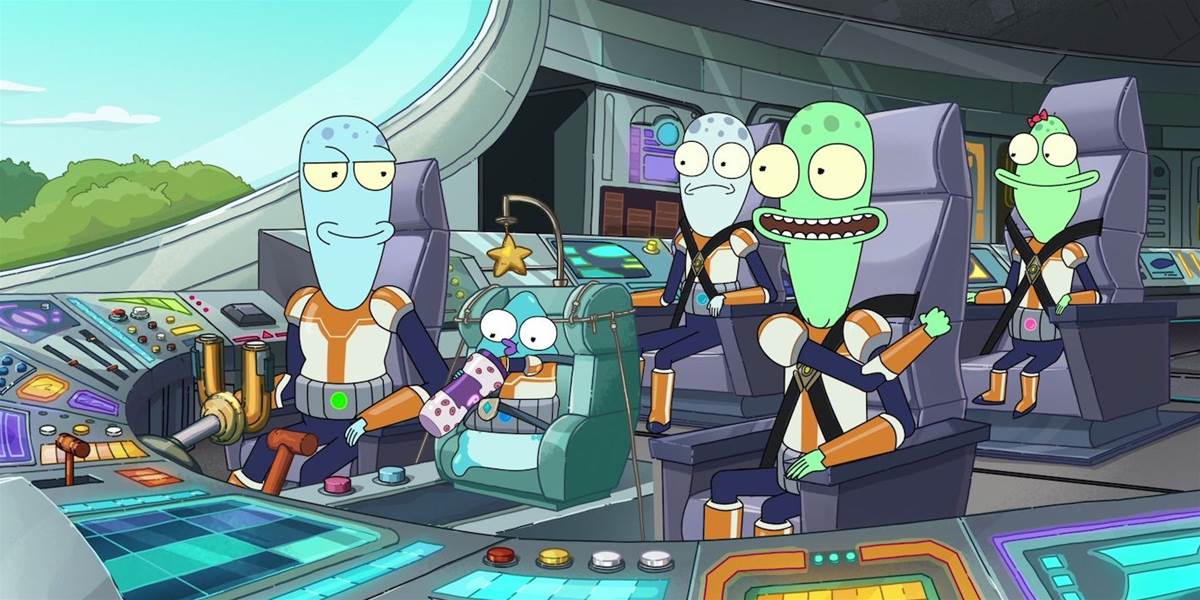 isn't the only acclaimed animated series Roiland has been involved with. In 2020, he gave us , which focuses on who must survive on Earth after a crash landing on the planet.

While some might see the show as little more than 'lite,' this show opts for a more classic sitcom approach than that series did. Throw in some great vocal performances and Roiland's classic style of dark comedy, and you have another hit on your hands! 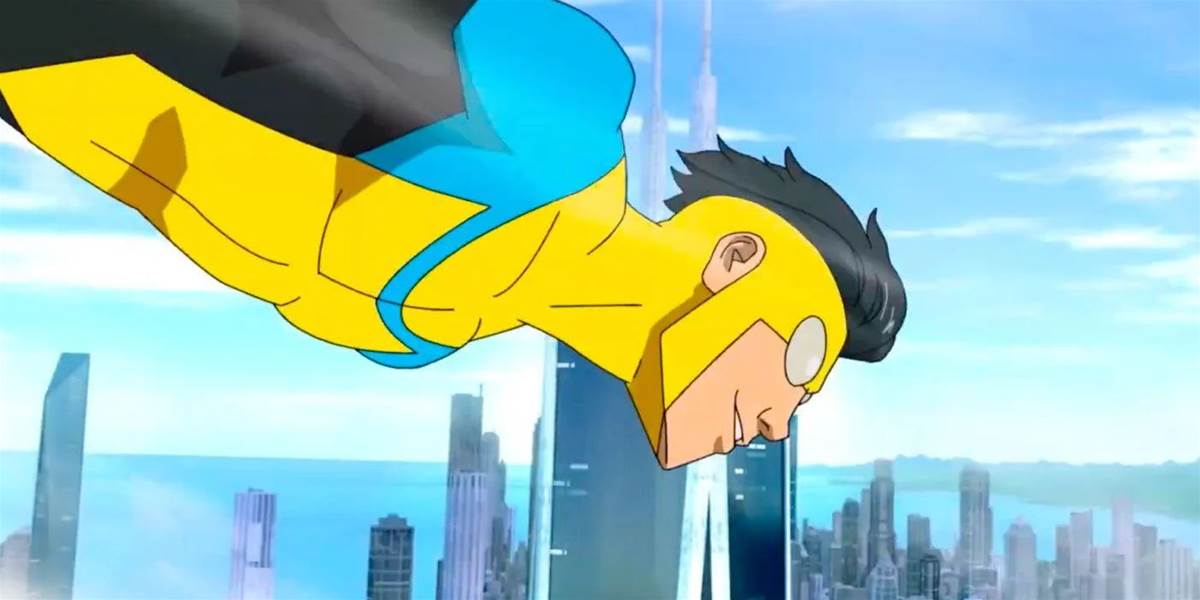 may be the talk of the town, but it's not the only hyper-violent comic adaptation that Amazon Prime has. Enter 2021's , which showcases high-schooler Mark Grayson as he gains superhero powers, and quickly enters a world unlike anything he has ever expected.

Based on the Robert Kirkman comic and featuring a star-studded cast, wowed reviewers with its great animation, dazzling fight scenes, and shocking storyline. Now that there's a , the time is right to check this one out. 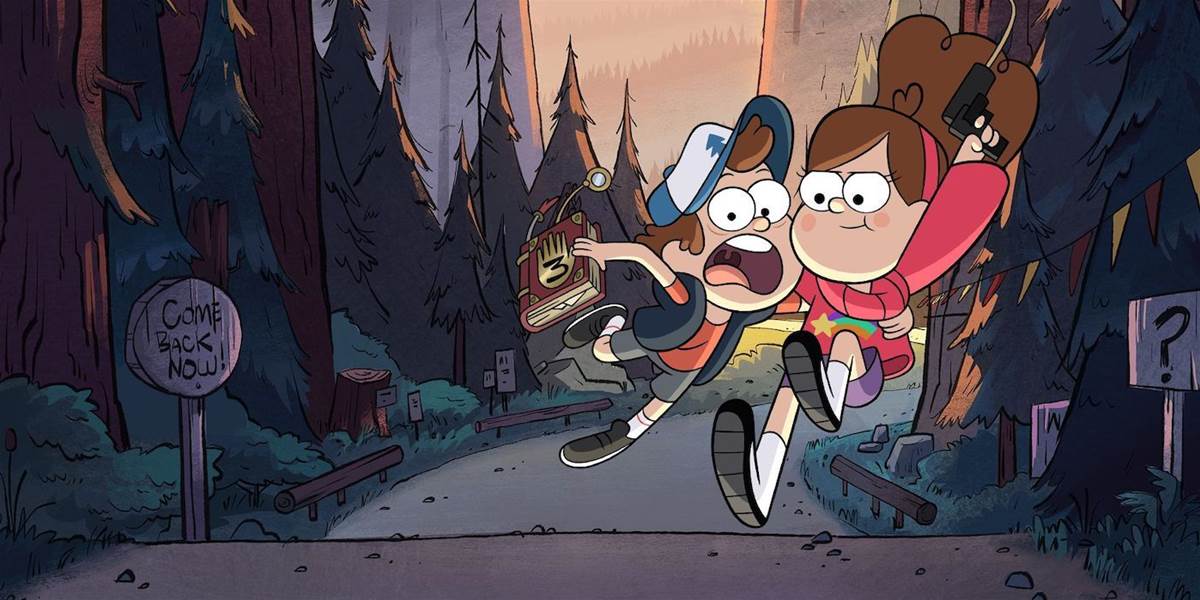 The last decade has seen a large influx of cartoons that tell an evolving story, and many of those shows have to thank for that. Taking place in the titular town, this series explores the lives of twins Dipper and Mabel as they spend a summer with their "Grunkle" Stan solving and uncovering various mysteries throughout the land.

was created by Alex Hirsch, and won over the hearts of critics with relative ease. Featuring an engaging story and quirky characters, there's a reason that so many fans continue to talk about this charming series. 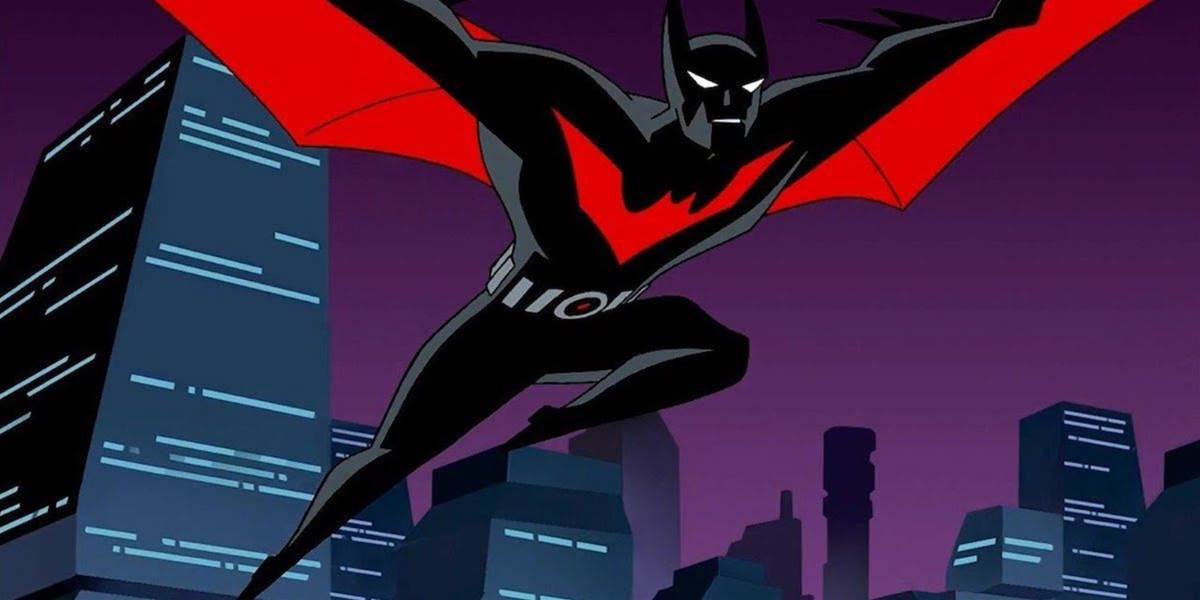 Created by much of the same team that created sounded like a surefire disaster. It was a show that featured a teenager as Batman in a cyberpunk future, who would want to watch that?

The answer was, well, everyone! Thanks to its stellar production values, nods to the original series, and compelling additions to the lore, became a rare case of a continuation being just as good as, if not better, than its predecessor. 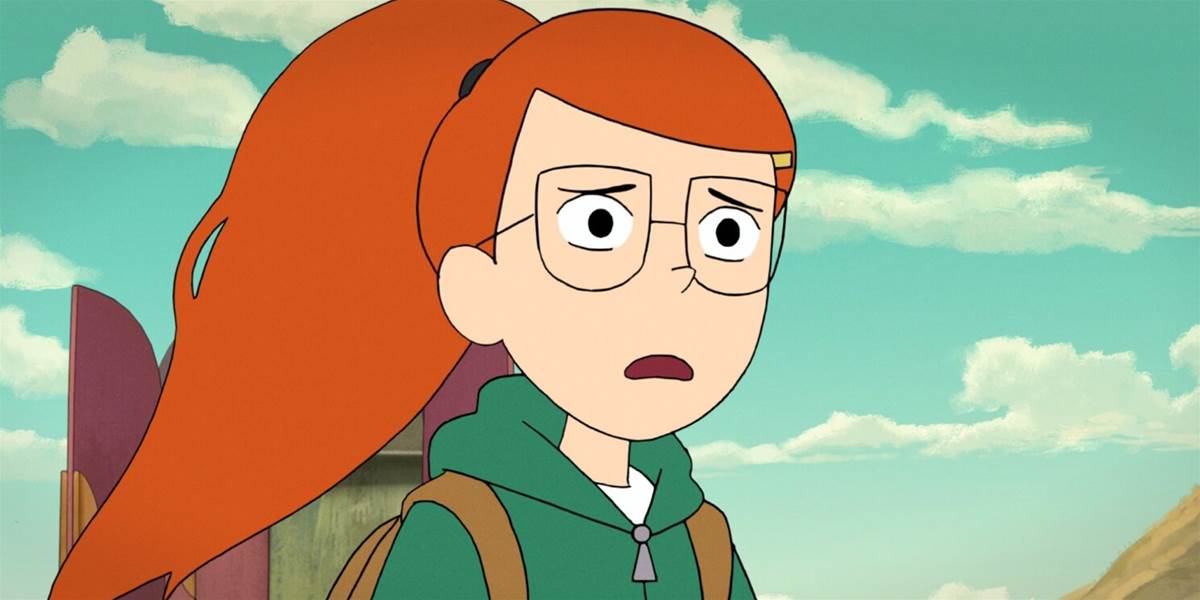 Despite its , has got to be one of the most exciting cartoons of the last few years. Set entirely on one train that stretches out for infinity, each of the show's four seasons follows a different set of characters as they discover more about both their whereabouts and themselves.

Although the show was given a rather abrupt cancelation, the fandom for this series remains strong. And with a creative storyline and discussion of concepts rarely touched in animation, can you really blame them? 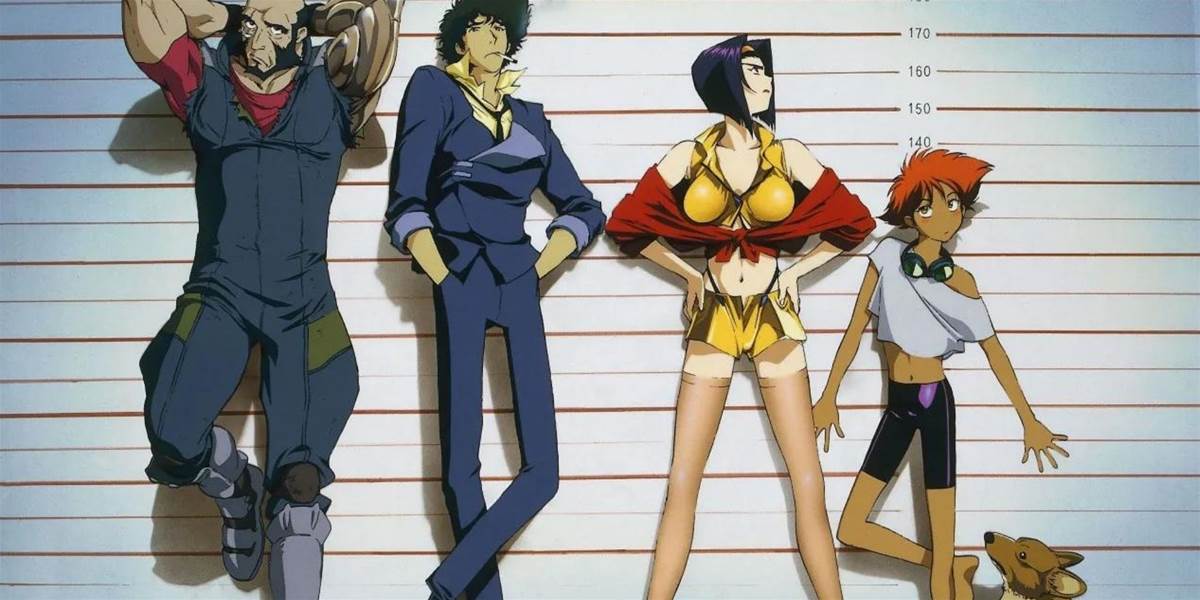 It's important to remember that the world of anime too has given us some exceptional sci-fi stories, and nowhere is that more evident than in 1998's . Set in a future where humanity has begun to colonize other planets, the show follows a group of bounty hunters as they try to get by in a galaxy full of crime.

Considered by many to be a , was lauded for its memorable characters, soundtrack, and tremendous English dub. On account of how many creators have been influenced by the series since its first broadcast, it's safe to say the show has left its mark on both animation and science fiction. 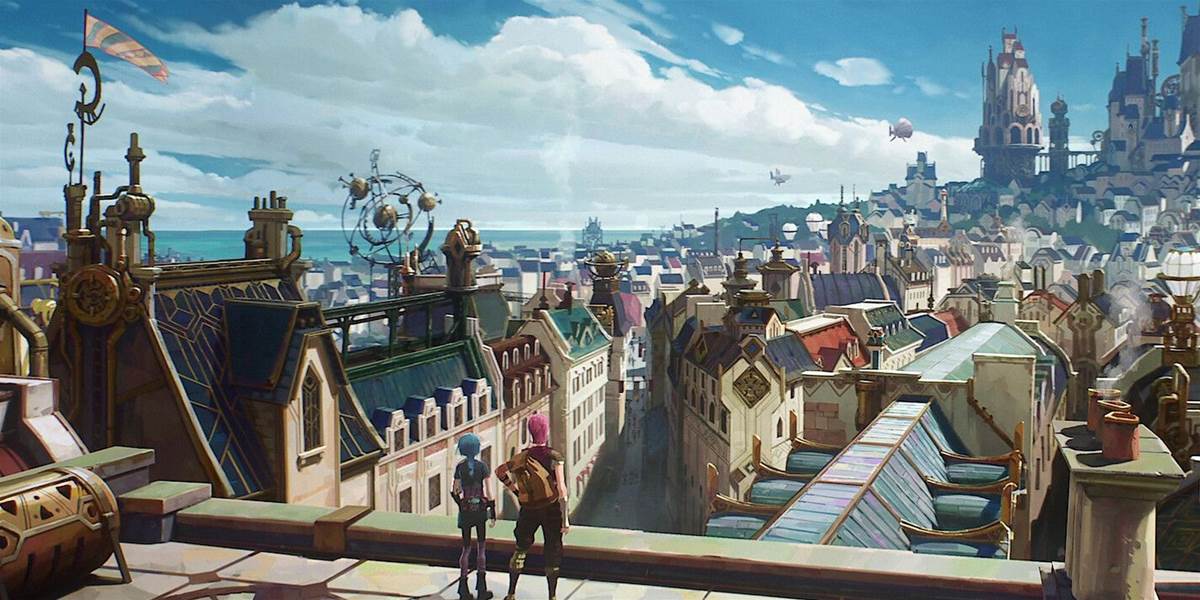 First airing just last year, has already become a favorite to many animation fans. Based on the game , the show tells the story of two sisters as their lives diverge in opposite directions during a time of conflict and unrest.

Although the show is based on a video game, no prior knowledge of the franchise is necessary to enjoy it. Its accessibility, phenomenal action scenes, and fresh animation are all key factors in the success of the show.