2022 has brought attention back to some popular anime series known for their intelligent characters and protagonists, such as Shikamaru Nara from the franchise, Erwin Smith from and Sosuke Aizen from .

Highly intelligent characters can be crucial to anime titles for various reasons, but most often they are those who work out specific or mysterious plans, find hidden information before the rest of the characters, or use their intellect to their advantage against their opponents. Intellect is commonly brushed over in anime as a real threat due to sheer powerhouse characters with more physical abilities and strengths. However, fans on have narrowed down specific characters who capitalize on their strength of intelligence and stand out from their competitors as a true threat. 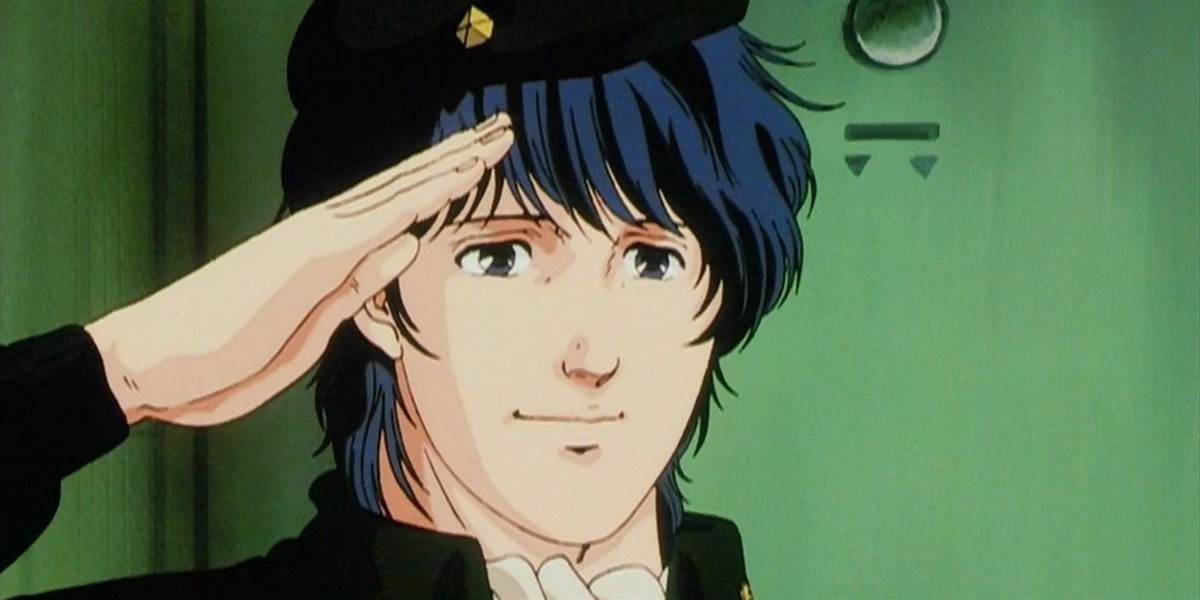 Yang Wen-li is a character from known for his role as an officer in the Free Planets Alliance space fleet. He is considered one of the greatest admirals in human history, making a mark with the significant military tactician skills he carried on the battlefield.

Yang found a way to consistently defeat threats of his opponents despite having less resources than them, and was a man known for following his ideals without once wavering from them throughout the duration of his life. Yang was not only a brilliant military tactician, but also carried the skills to navigate delicate political and democratic situations, making him a standout from others. 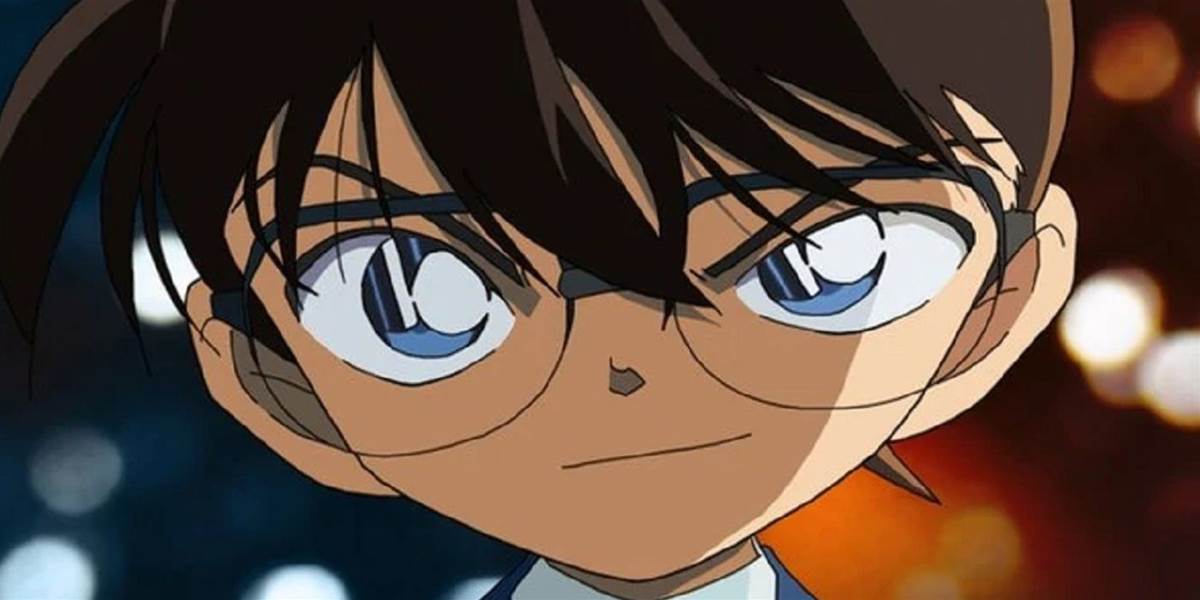 Conan Edogawa is the main character of and the alter ego to Shinichi Kudo. After Shinichi's body is changed to a younger child, he plans to take on the alias Conan and continue to use his impressive detective skills to solve crimes.

Conan has impeccable attention to detail, allowing him to notice leads and inconsistencies in cases that would have otherwise gone unnoticed. He is an incredibly logical individual, and uses his pattern of thinking to work out important details in almost every case, allowing him to link these details back to the crime. His child-like appearance also allows him to raise less suspicion from others when working a case, and Conan has worked out exactly how to capitalize on this advantage. 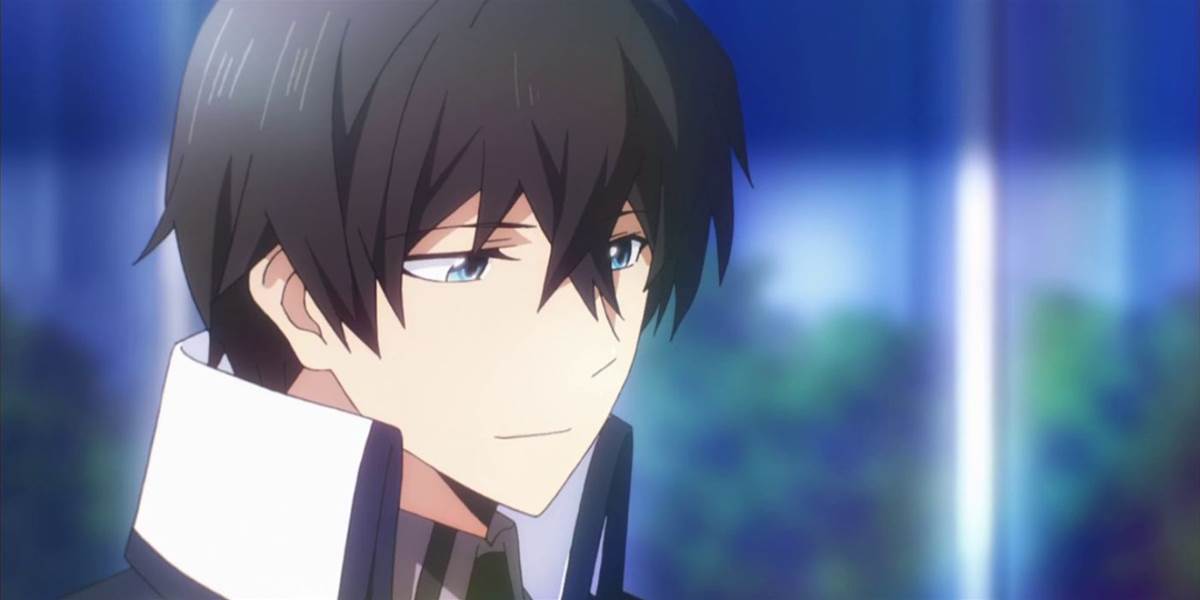 Shiba Tatsuya is the main protagonist of the anime series, He is a student of the Magic Engineering Course and is known as one of the most outstanding students both in the field of magic, as well as academically.

Tatsuya is incredibly intelligent, and analytical, with his most significant success in his invention, "The Freed Suit," which grants the user flight, something that the most intelligent magicians in the world had failed to do for centuries. Tatsuya is capable of instantly categorizing a person as hostile or non-hostile without hesitation, and is capable of answering the most complex of mathematical equations in milliseconds, proving the significance of his intelligent mind. 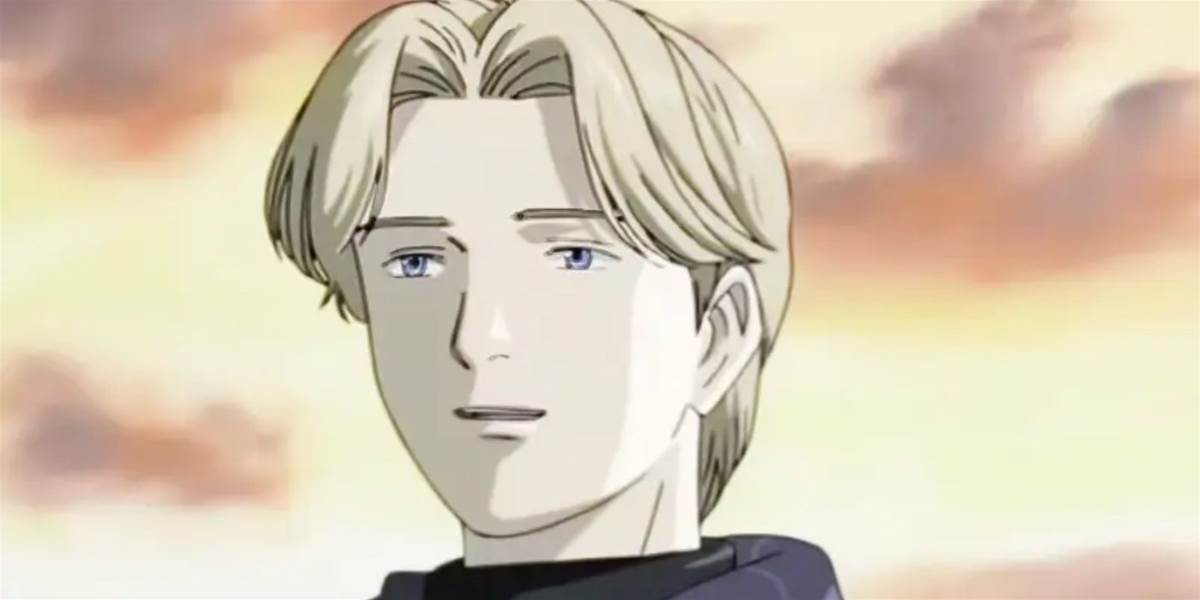 John Liebert is the main antagonist of nd an incredibly charismatic and intelligent individual who has spent many years living in many locations. He operates under different aliases, and uses his people skills to manipulate and corrupt others, purely for his own amusement.

The way John uses his genius-level intelligence to get the better of people and manipulate them into doing his bidding is terrifying, and part of what makes him such a fascinating antagonist. John is capable of memorizing anything, and excelled throughout his education. While John had the potential to do well with his abilities, he instead uses them to bring darkness to the world, even manipulating certain individuals to commit serious crimes or harm themselves. 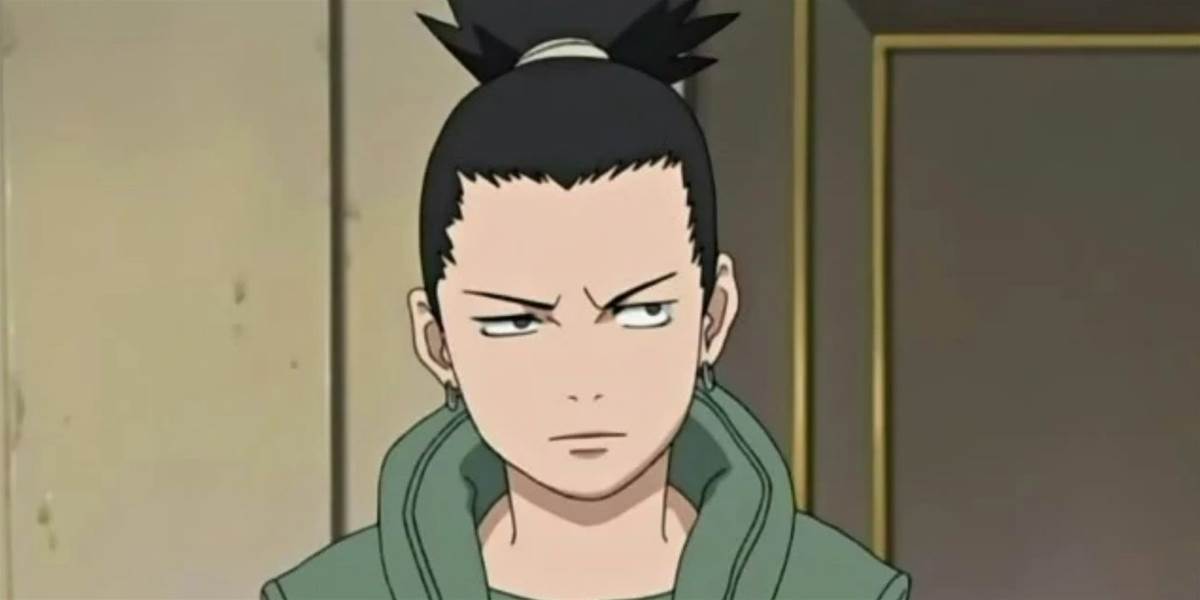 Shikamaru Nara is an important side character throughout Shikamaru is often referred to as a ninja with a genius-level intellect, and there are .

Shikamaru was one of the first characters to be promoted to Chunin after the Chunin exams, due to his significant use of intelligence in all three rounds. He then became a Jonin after the Fourth Great Ninja War and progressed to work as the advisor for Kakashi Hatake and Naruto Uzumaki during their roles as Sixth and Seventh Hokage of the Hidden Leaf Village. 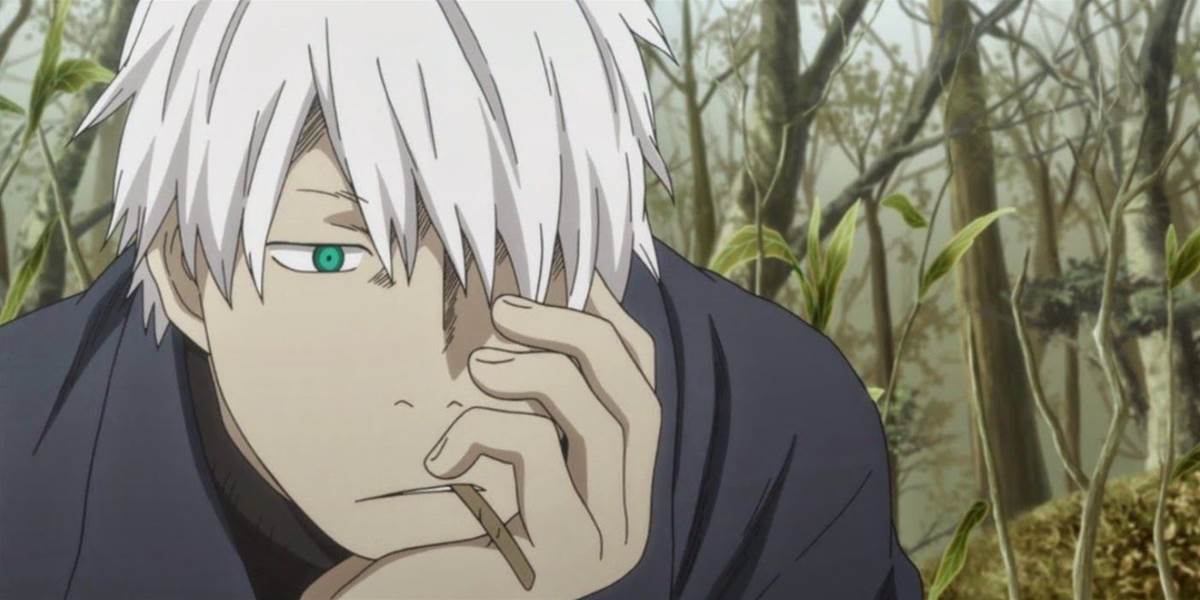 Ginko is a main character throughout the anime, known for solving Mushi cases. Ginko is a relaxed, but clever individual known for rarely revisiting the same location more than once, earning him the title of a "wanderer."

Ginko is calm and clever throughout the series and is shown to always be on top of his role as an investigator of the supernatural life-forms known as Mushi. Ginko is able to identify when a problem or occurance is caused by Mushi and knows best how to help people with problems relating to them, proving his very niche, yet significant intelligence. 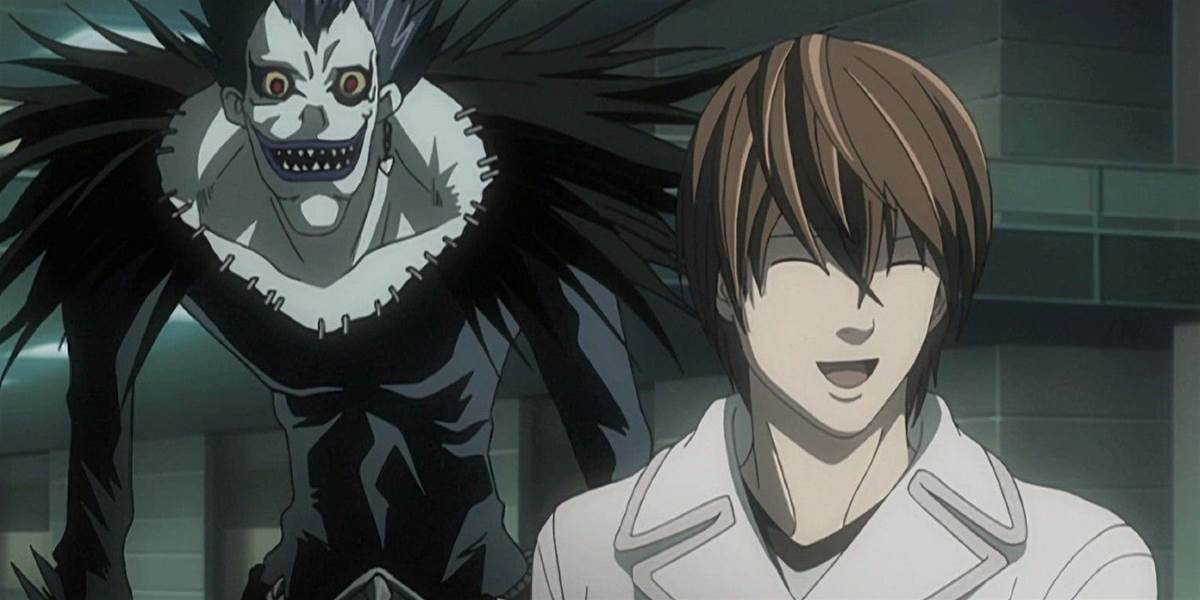 Light Yagami is the main character throughout and is well-known as a character who appears to be a protagonist, but gradually develops into the primary antagonist of the story.

Light Yagami is incredibly calculated and cunning in his actions and is often referred to as . Light's wits and intelligence are absolutely undeniable throughout the storyline, as he is constantly pitted against the best detectives in the world, who he constantly outsmarts. Light is extremely thorough in his actions, making several detailed plans and frequently manipulating others to his advantage with his charisma and social intelligence, making him stand out from other similar characters. 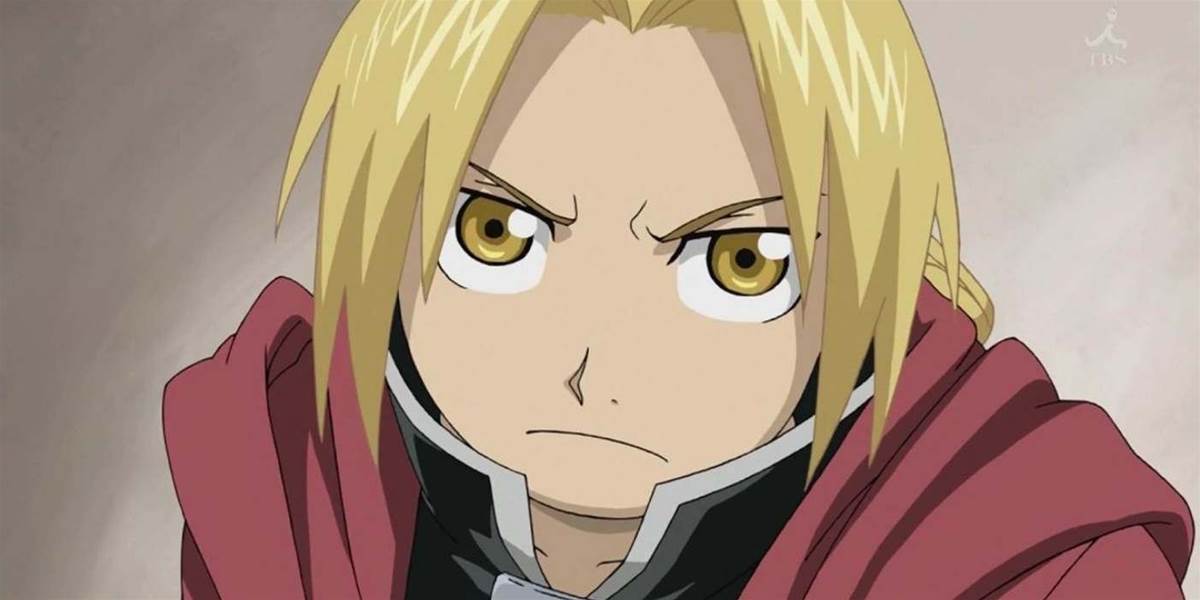 Edward Elric is the main protagonist of and is known as . Edward can be rather energetic and goofy, causing others to disregard him at first glance, but he has proven himself to be one of the most capable Alchemists in the series.

Edward is somewhat an alchemy prodigy, having self-taught himself some of the most complicated alchemy in the world, at the age of 10 years old. Edward has a genius-level intellect that he uses not only with alchemy but also as a fighter in combat. Edward is able to analyze his opponents' strengths and weaknesses, and pair that with his proficiencies in alchemy to counter his enemies. 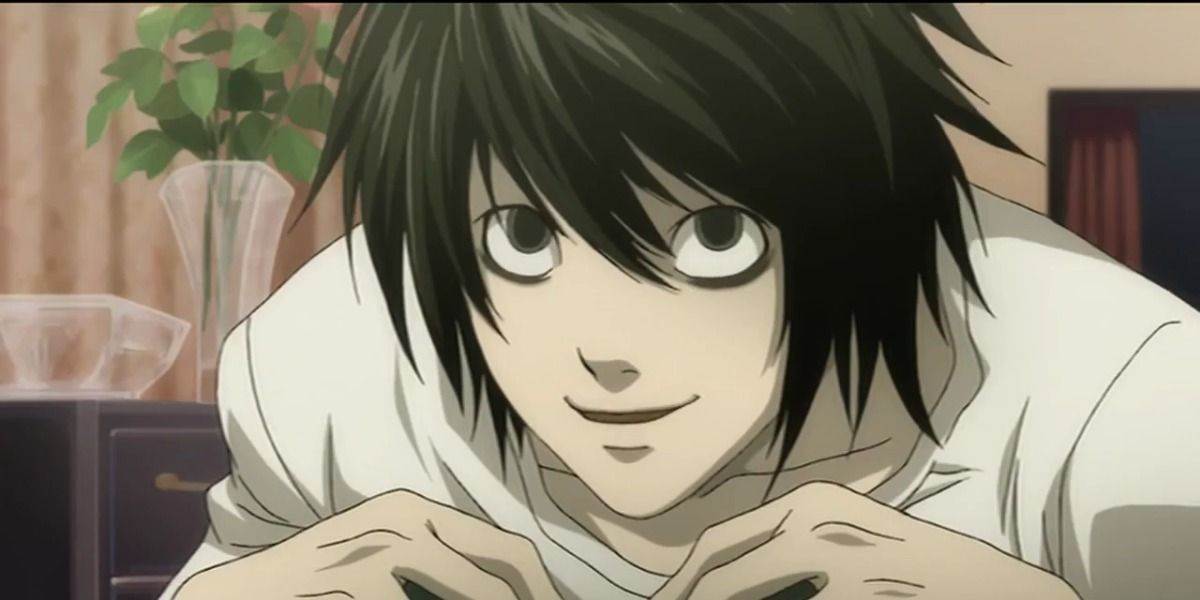 L Lawliet is a character in most commonly known for being the detective who opposes Light Yagami throughout the series, investigating the mystery of Kira. L constantly proves himself quirky, but undeniably intelligent throughout the show.

L has unique mannerisms that portray his intelligence as genuine and believable to the audience. As , he is fascinating to watch as he unravels the mysteries surrounding Kira and the Death Note. L manages to put information together in a calculated and thorough manner, which allowed him to correctly identify Light as a primary suspect when others would have overlooked him time and time again. 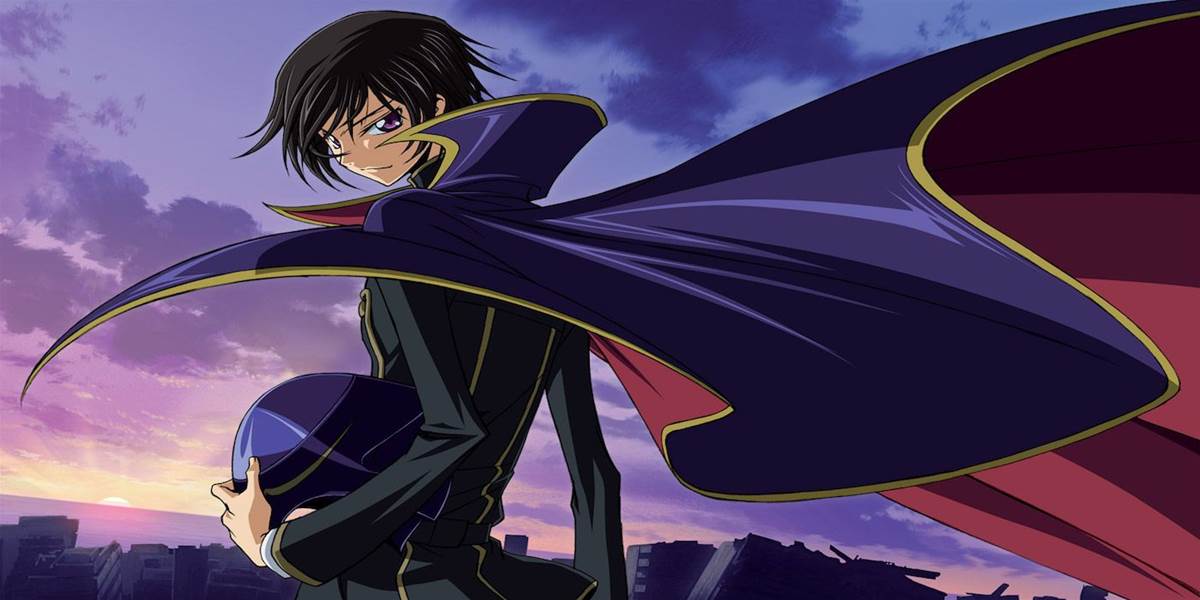 Lelouch Lamerouge is a main protagonist in known for being highly intelligent and sophisticated. Lelouch is a mastermind strategist, and knows exactly when he needs to put on a performance to achieve his goals.

Lelouch knew exactly what had to be done to achieve his ideals, and was not afraid to sacrifice the lives of others to reach them. Lelouch was capable of staying one step ahead of his opponents, reading their tactics and answering back with his own moves of precision and power.