Makima from and Hisoka from are two of 's most iconic villains and a recent manga chapter reveals they also share another strange quirk. Both by Tatsuki Fujimoto and by Yoshihiro Togashi are some of 's most popular manga, delighting fans with their creative plots and engaging characters. So perhaps it makes sense that the series' main villains would also share some commonalities.

Makima is one of 's more recent popular villains, being 's major antagonist in part 1, manipulating all the protagonists in her role as the head of Division 4 of the Public Safety Devil Hunters and with . Given that she has never been able to form a relationship in which she is not holding power, she has little regard for human lives, but she is obsessed with Chainsaw Man who she hopes will eliminate all the evils of the world. Hisoka has a similar disregard for human life but differs in his obsessions. Hisoka is attracted to powerful and potentially powerful people, who he delights in defeating in battle. While he has never really been the main antagonist of a given arc, he has been featured throughout the series and is easily one of ’s most iconic and chaotic characters. While the two villains are unique, they also share a very strange similarity that was revealed in ’s latest chapter.

In chapter 393 of down to a movie theater and tries to convince him not to interfere in the gang war between the various Kakin crime families by picking a fight with the Phantom Troupe. While their conversation is very interesting, even more interesting is that Hisoka seems to be in the theater just because he casually wants to watch a movie. In this he is similar to Makima, who also enjoys watching movies even if she doesn’t connect to most of them. While Hisoka doesn’t actually tell Hinrigh why he is watching the movie, Makima’s reason for being a cinephile could potentially apply to him as well.

Makima and Hisoka Both Oddly Share a Love of Movies 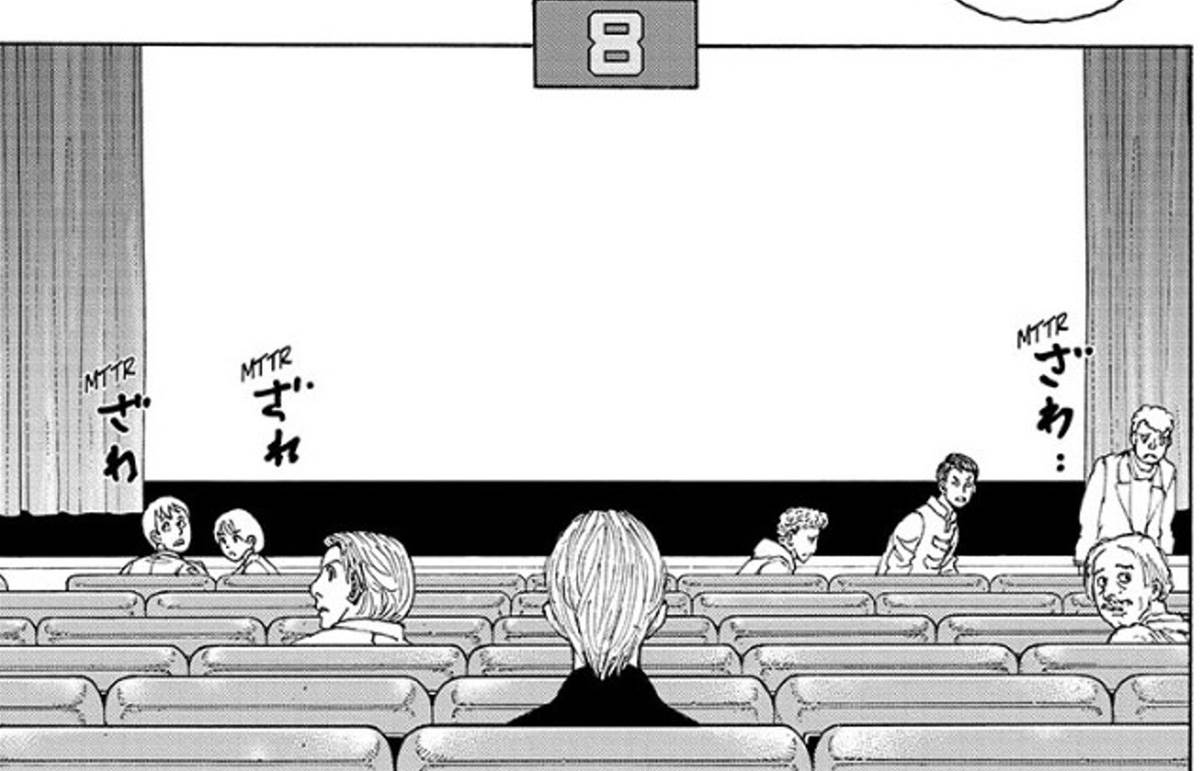 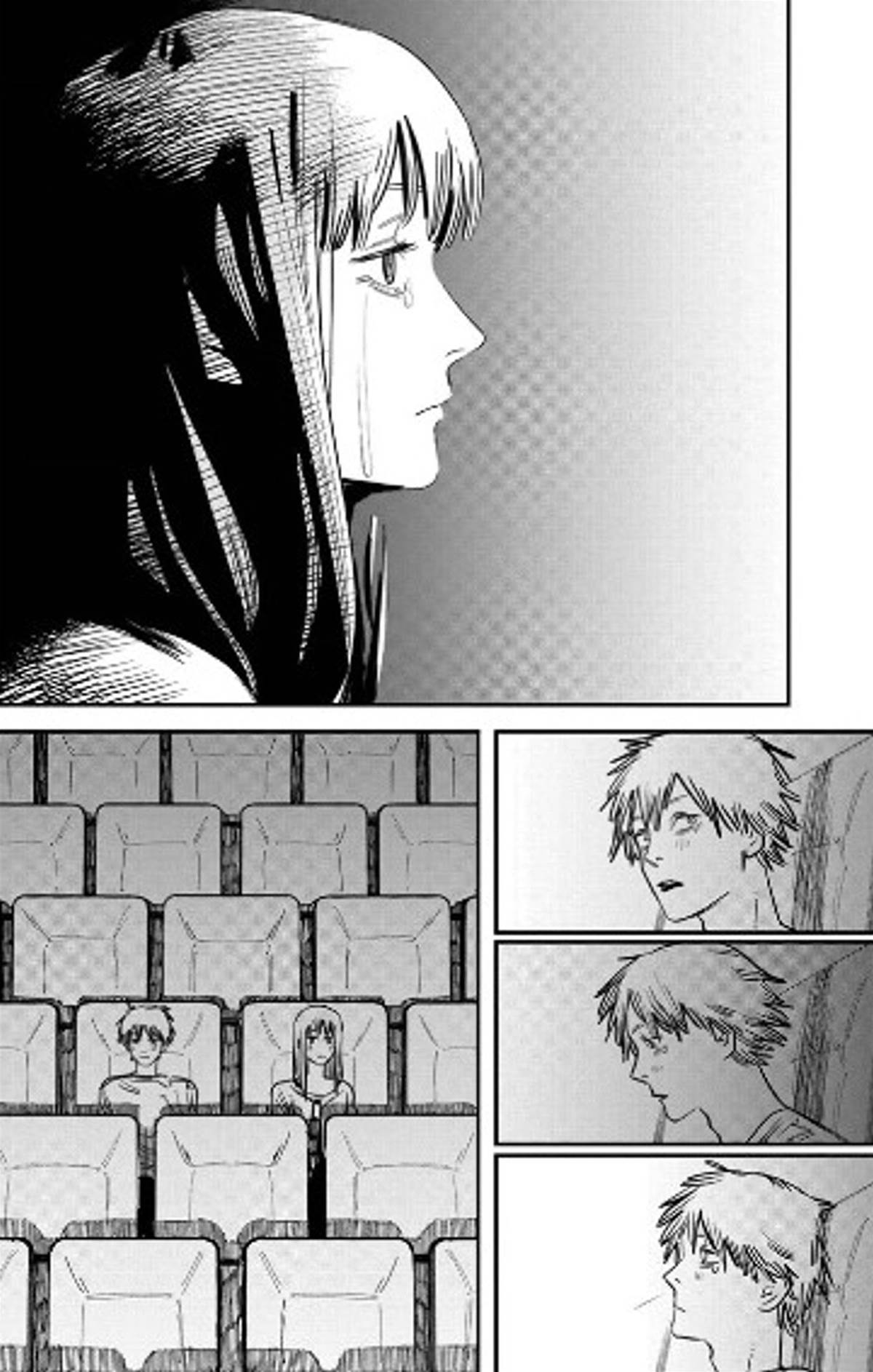 Makima isn’t affected by most films, but the few that do touch her affect her greatly, even causing her to cry. Given how in her real relationships, movies provide her with a unique experience that she can only wish for in reality. Since Hisoka also views the world in a similarly twisted way, movies could hold analogous importance to him. Of course, given how chaotic he is as a character, he could simply be at the movies to enjoy a good story.

Regardless of the potential deeper meanings behind Hisoka and Makima’s shared enjoyment of movies, it is cool to see that they share this aspect of their characters. It could even imply that Togashi, who is a very influential older mangaka, might have been influenced by the much newer Fujimoto’s work. No matter what the reason for it, this minor similarity between Hisoka and Makima is a very fun detail for fans of both and to appreciate and speculate on.