Marvel Comics's is famous for his ambitions, but recently his goals have become even loftier. The spike in Tony Stark's motivation can be traced back to one specific event - when Odin showed him his place in the universe.

Originally, Tony's plans started out entirely focused on protecting the earth. A founding member of the Avengers, Tony built his to escape after he was captured and forced to create weaponry. This first suit of armor, while primitive, provided a blueprint for Tony to improve upon, and he's done so relentlessly. The Iron Man armor was constantly being tinkered with and rebuilt for various scenarios, but all of these scenarios (at least in the beginning) centered around keeping Earth safe alongside the Avengers.

In - written by Matt Fraction with art by Salvador Larroca - , bluntly calling him out for his inaction when they Grey Gargoyle turned every person in Paris to stone. He expresses his disbelief that the gods could allow such a catastrophic event to happen. Odin rebukes Tony and tells him that in the grand scheme of the universe, he is He then grants Tony an instant of cosmic insight to help him comprehend scale, showing him the universe and asking Odin allows a shell-shocked Tony to regroup for a moment, and then he revives the people of Paris with ease. 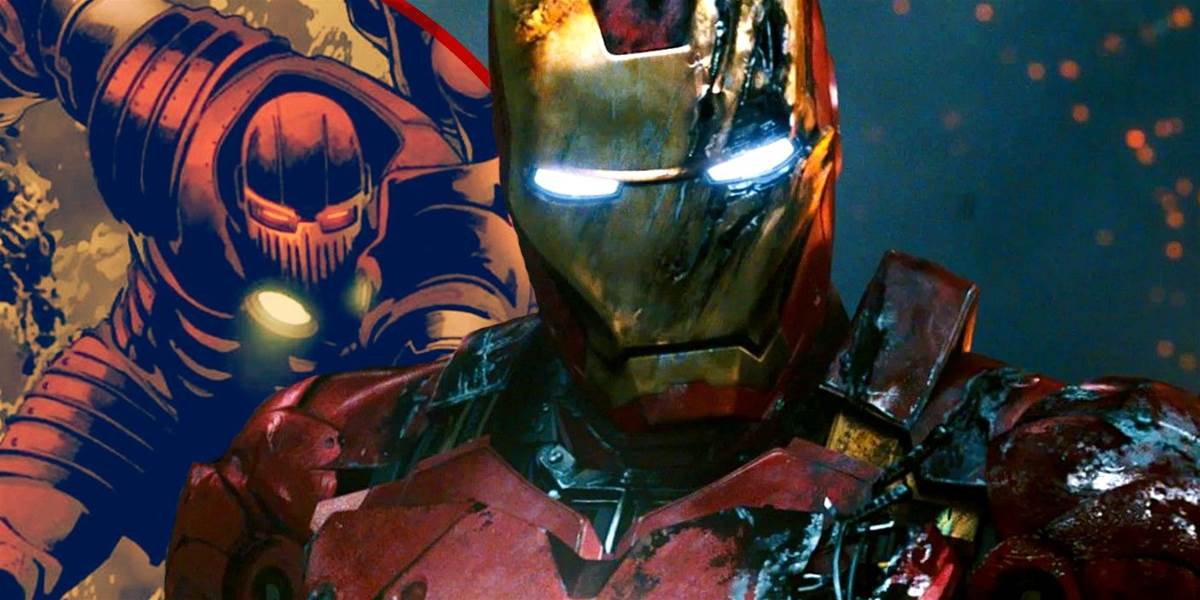 Since this moment, Tony's plans have gradually become cosmic in scale. Tony has built powerful suits before, but the scale and rate of his ambitious projects have vastly expanded. In just the last couple of years, Tony became the Iron God by taking Galactus' power, hacked and puppeted a Celestial corpse, and created a gigantic suit , as well as developing two versions of his towering Godbuster suit. While Marvel has yet to point it out, ever since Tony was shown how small he is in comparison to the universe, he's been relentlessly seeking out power equivalent to the most significant beings in existence. It's hard to argue this has no connection to his experience with Odin, though it's yet to be seen whether he's reacting to godly inspiration or cosmic trauma.

Iron Man Is Set On Becoming a God 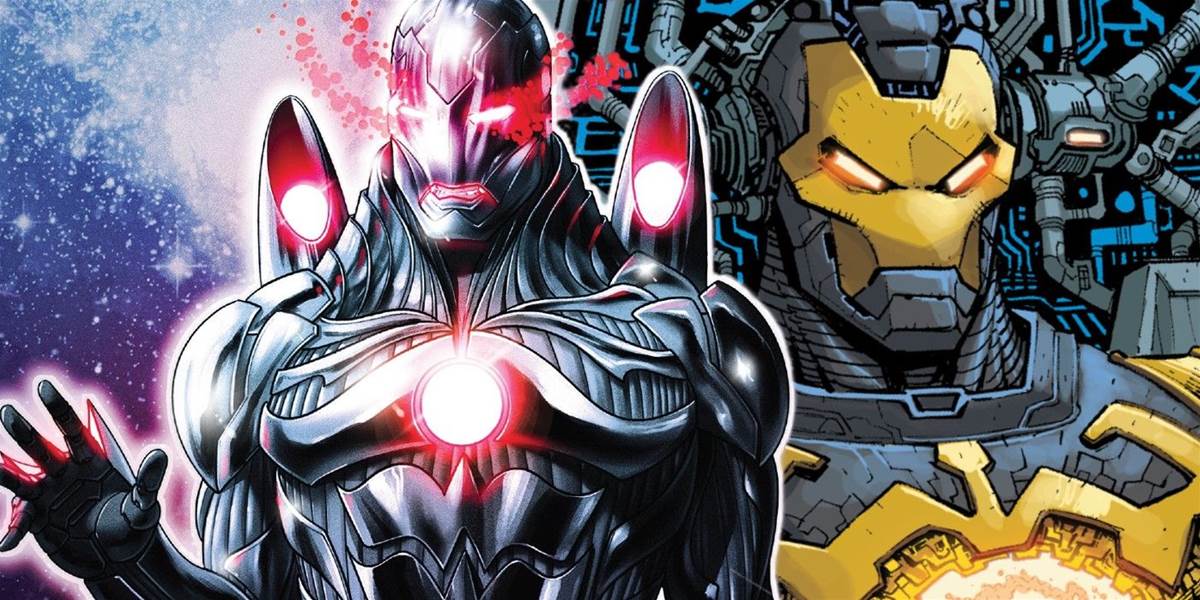 Whatever Tony took away from this unique cosmic glimpse, it's left him more ambitious than ever, and it's easy to see how being shown his insignificance in the universe by to start thinking on the level of Marvel's space gods. Odin intended to humble the but Tony Stark never met a problem he can't invent his way out of, and it seems that Iron Man is intent on catching the universe's attention.