SPOILERS for When Sam Wilson became the new he kept his wings, so it is a pretty dumb move for villains to challenge him in the air.

As they are now both Captain America, Sam Wilson and Steve Rogers are working completely independently of each other. Sam has been tracking a shipment of vibranium as well as human trafficking with the new Falcon. Although they were on the same case, the two of them were working separately. Falcon investigated along the Mexico-US border while Sam Wilson infiltrated Wakanda. The African nation was not happy that Captain America essentially invaded their country without permission, but he uncovered a plot by a villain named the White Wolf. 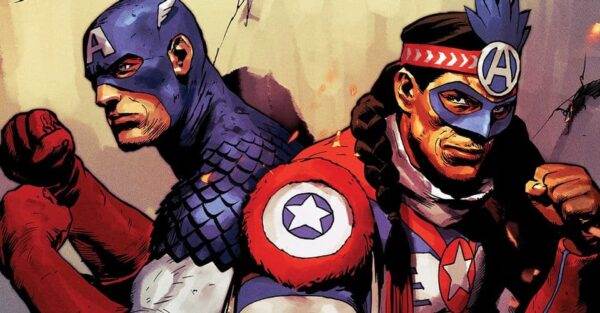 In by Tochi Onyebuchi and Ig Guara, are on security and bodyguard duty at the United Nations. Their goal was to protect an outspoken prime minister, who had a target on her back after a speech. Once she left the building, an assassination attempt began. A gas attack forced her and Captain America from the building. Once outside, two henchmen came after Captain America while wearing wings. The two-on-one fight took place in the air, and along with his shield, Cap was able to make very quick work with them with very little effort.

Never Fight A Falcon In The Air This often happens with Captain America, even with Steve Rogers. Villains seem to think they can match him by grabbing a shield of their own. But in using the shield in both offense and defense. Someone trying to match that ability will always run into trouble. The same goes for Sam Wilson, who not only has a shield but also has his trademark wings that he has been using for much, much longer. 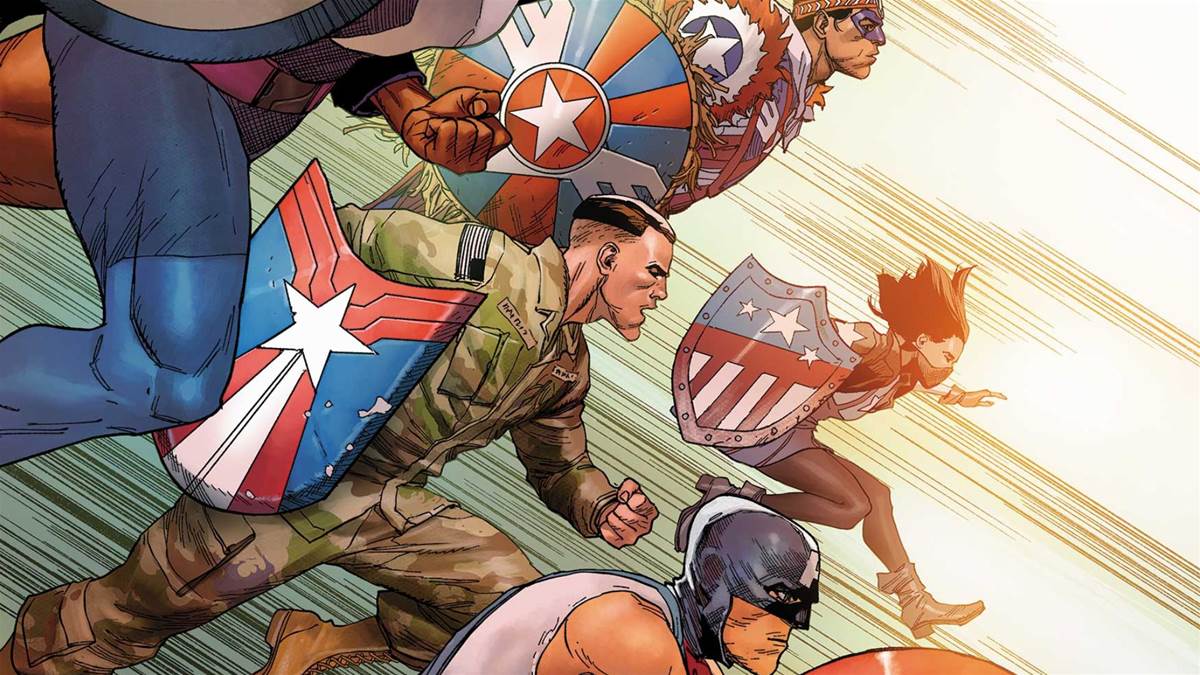 Bad guys might think it makes sense to use wings, jetpacks or other aerial means in order to counter Captain America's dominance of the sky. It's not a bad strategy. If Captain America can merely grab a target and fly into the air then the assassins must have a way to pursue him. However, Sam Wilson was Falcon for much longer than he's been Captain America. At this point, the wings are like a part of his body, and he feels perfectly natural in the sky. So it's pretty silly that villains think they can challenge him by soaring to the air, where

is now available from Marvel Comics.