Warning! Spoilers for part 2 chapter 1 ahead!

With return fully underway, several key points that will inevitably determine the direction of the series have already been established. Part 2 of is wasting no time in setting up potential payoffs in the future. A few details have even pointed to a possible revival for Aki, one of ’s most popular characters.

Chapter 1 of  part 2 introduces readers to the War Devil, one of the Four Horsemen Devils. The Four Horsemen consist of War, Control, Hunger, and Death. Some time before , the Four Horsemen as well as all the Weapon Devils waged war against Chainsaw Devil in Hell. At some point during this battle, Chainsaw Devil escaped and arrived on Earth in the form of Pochita. From there on, the events of unfolded as depicted in part 1’s story. War Devil’s arrival on Earth, as well as the statement it makes hint at what may end up becoming one of Chainsaw Man’s greatest weaknesses. 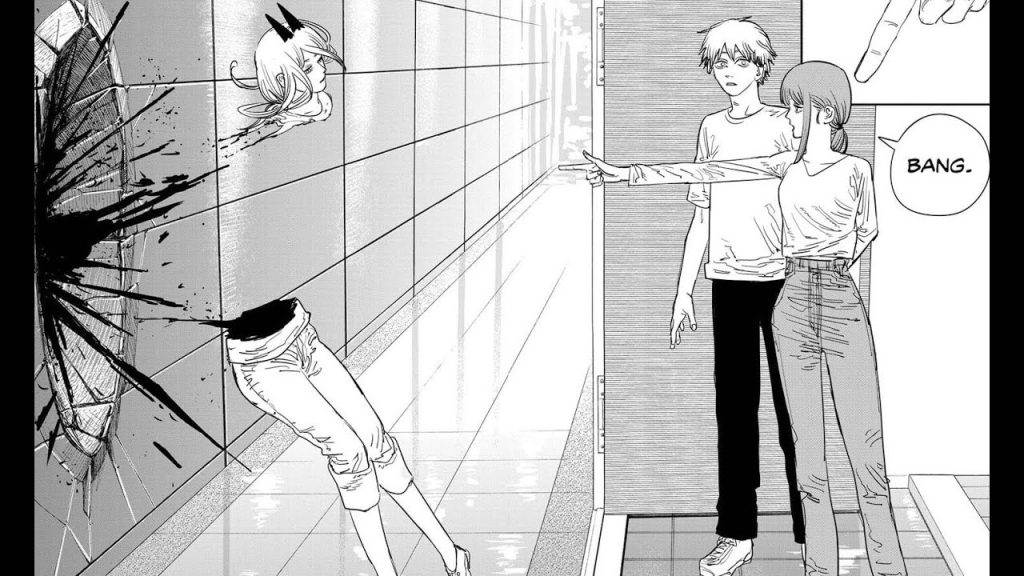 After claiming the body of Asa Mitaka, War Devil quickly slices up Class Prez’s Justice Devil form by using Mr. Tanaka’s spinal column as a sword. As if this wasn’t shocking enough, War Devil declares that it will force Chainsaw Man to vomit up Nuclear Weapons Devil. This kind of sentiment has , as it directly opposes the previously established lore. For whatever reason, Chainsaw Devil has the power to completely erase the existence of Devils it consumes. This existence erasure ability extends throughout time, changing past and future events depending on the nature of the Devil consumed. It’s alluded to many times throughout  part 1 that Chainsaw Devil is largely responsible for the erasure of events such as World War Two and the Cold War. It would seem fitting that along these lines, the Nuclear Weapons Devil was also consumed by Chainsaw Devil in the past, erasing its existence. 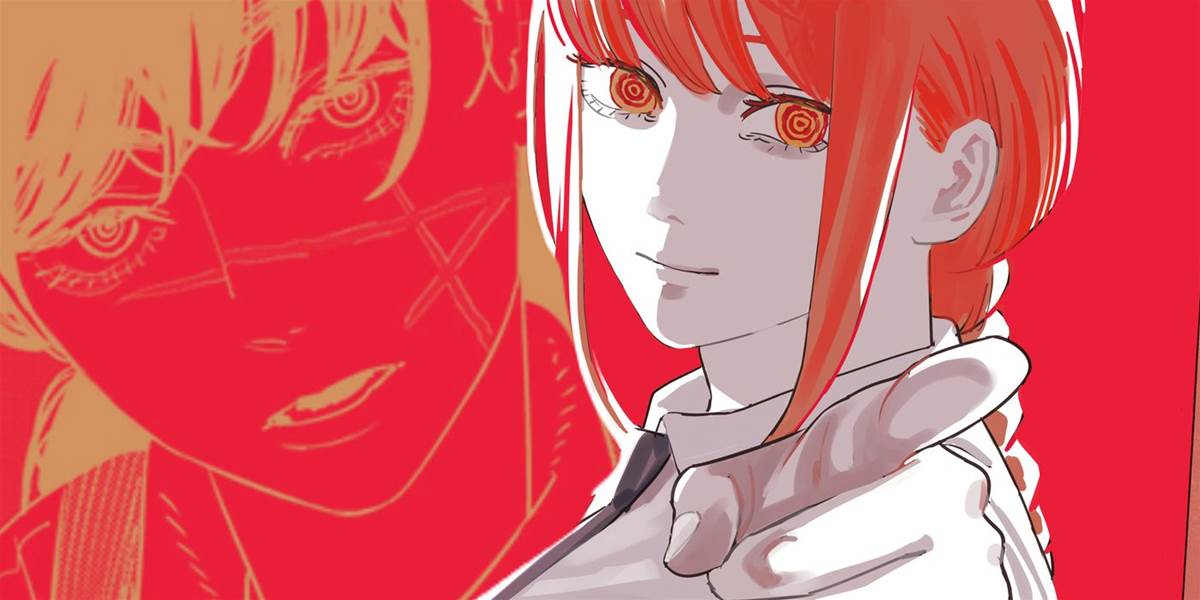 This has several insane implications, as the possibility of bringing back Devils leaves the fate of several deceased characters in the air, namely Aki and Makima. The exact methodology of how War Devil plans to isn’t known yet, but if it could even be done, then what’s to prevent the return of Gun Devil or Makima? Moving even further into speculation, if Chainsaw Man doesn’t kill Devils by erasing them, but simply transports them to another postmortem plane of reality such as Purgatory or Heaven, could these lost souls/Devils be brought back as well? If the answer is yes then Aki could also be seemingly brought back to life.

Whatever the case may be, readers can expect this mystery to continue unfolding as  part 2 develops. With the War Devil in control of Asa Mitaka’s body, and Yoshida, Hell is sure to break loose.