For its latest plot twist, has straight-up copied one of the worst storylines in : Itachi's redemption. By setting up Captain Yami, a hero and overwhelmingly positive character, as the murderer of his clan, will push the story toward the inevitable and disappointing revelation that Yami did it for the greater good, just like Itachi did in ​​​​​.

One of the most intriguing story elements in the early part of is the motivation that guides one of the main characters, Sasuke Uchiha, whose entire clan and family were - supposedly - . Sasuke's only purpose in life is to become strong enough to hunt down and kill Itachi, which leads him to abandon Konoha and follow the villain Orochimaru in order to obtain more strength. However, when Sasuke finally confronts and kills Itachi, his brother reveals that the true traitors were the members of the Uchiha clan, who were planning a coup, so Itachi was ordered by the Konoha rulers to kill them to protect the village and in exchange for sparing Sasuke's life. 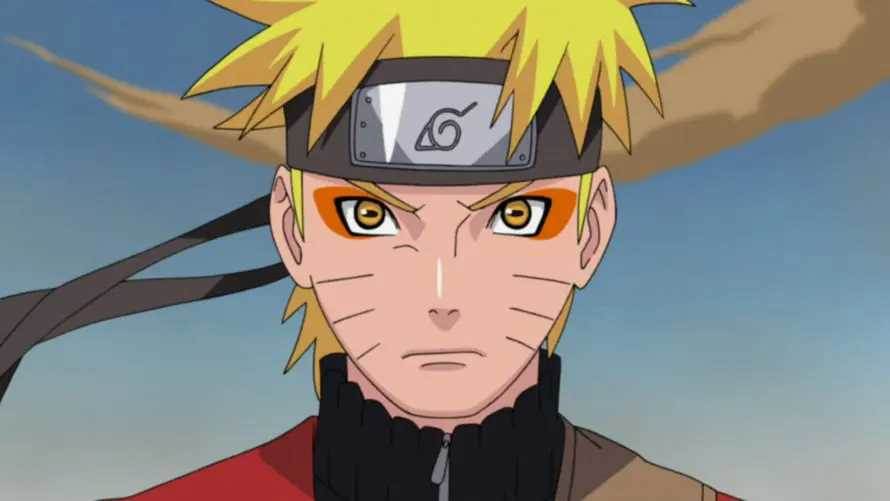 Chapters #341 and #342 of set up a very similar storyline, with Captain Yami of the Black Bulls at its center. While Asta is in the Land of the Sun to train and obtain the power needed to defeat Lucius Zogratis, he meets Ichika, Yami Sukehiro's younger sister, who surprisingly hates her brother. She explains that Sukehiro was a young prodigy in magic and martial arts, and he was supposed to become the leader of his clan, just like Itachi. However, at the age of 13, , sparing only Ichika, and then fled the Land of the Sun forever.

Yami's "Betrayal" Is The Exact Same Story As Itachi's

It is baffling just how much this story resembles Itachi's supposed betrayal of his family and village. Both Sukehiro and Itachi were young prodigies, born in clans with a troubling history and a difficult relationship with the country's authorities. The Uchiha were confined to the periphery of the Konoha village, while the Yami were tasked with guarding Goshu, an inhospitable territory at the far edge of the Land of the Sun. Both for the redemption of their clan. Both massacres happened at night. Finally, both men spared only their younger siblings, who then grew up hating them. It's pretty clear, at this point, that either Sukehiro is not actually responsible for the massacre of his clan, or he did it for the greater good of the country, perhaps following the orders of the lords of the land. 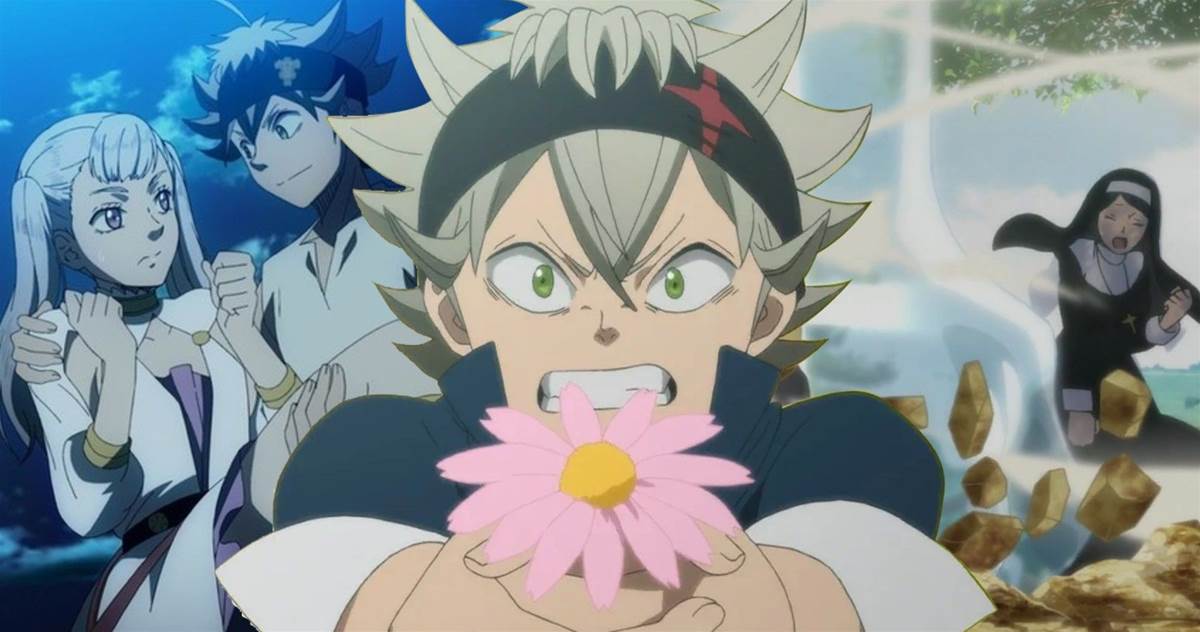 The big Itachi twist was one of the most disappointing moments in , as it made Sasuke's long struggle and burning motivation absolutely pointless, and also perpetuated the series' stereotype of the "good villain". While out there, it still managed to build a convincing world and interesting story until now. This blatant rip-off of the worst storyline, however, will only lead to the same disappointing results for ​​​​​​.