The return of Shanks is fast approaching as the release date of , the newest feature film outing based on the ultra-popular anime and Manga series is set to sail into Japanese theaters on August 22. Ahead of the film's release, new designs have been revealed for many of the characters that will be appearing in the movie.

The new short video was posted on the official YouTube channel and showed off several new designs for the Marines and the World Government. The Marines that had their new designs shown off were Momonoga, Issho, Borsalino, and Sakazuki. On the World Government side of things, the characters that were revealed were Blueno, Kalifa, and the Five Elders. With the details that we do know about the film centering around Shanks and his estranged daughter, a singer named Uta, it will be interesting to see how these characters play into the film's plot.

will be the 15th feature film released for the long-running series. It was announced back in November 2021 in commemoration of the anime series reaching the massive milestone of 1,000 episodes. The return of the fan-favorite character Shanks has been one that fans have been waiting to see for years now. The last issue of the Manga that he was seen in was Chapter 907, "The Empty Throne" back in June of 2018, which was then adapted in Episode 887 "An Explosive Situation - Two Emperors Going After Luffy" which originally aired in June 2019. Now, we are only a few months away from seeing the Red-Haired Pirate once more. 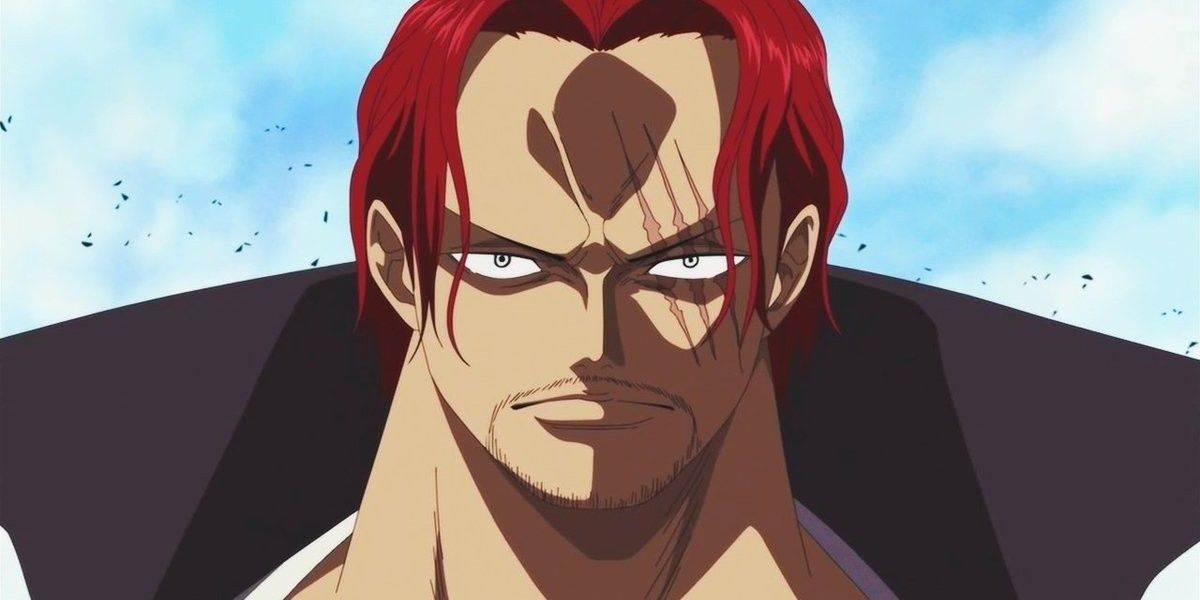 Starting life as a Manga in 1997, follows Monkey D. Luffy and his Straw Hat crew on their globe-trotting quest to find the “One Piece,” the legendary treasure of the former King of the Pirates, Gol D. Roger. The series was originally created by Eiichiro Oda, who still serves as mangaka of the series and is an executive producer on the film. The screenplay for the upcoming film is written by Tsutomu Kuroiwa () and has director Goro Taniguchi set to return in that role. Taniguchi has a history with , being the director of the 1998 OVA which predates the anime series that started in 1999 and, according to Oda, makes him the first person in the world to have every animated Luffy.

is set to release in Japan on August 6, 2022, with the worldwide release date to be announced at a later date. You can check out the short trailer revealing the new designs that will appear with the upcoming film down below.