The return of has been welcomed with enthusiasm by manga fans worldwide, but after four years of hiatus, readers can be understandably confused about what's going on in the story. The fact that the new chapter picks up right where the previous one left, while logical, also hurts because it plunges readers into the middle of a very complex storyline. 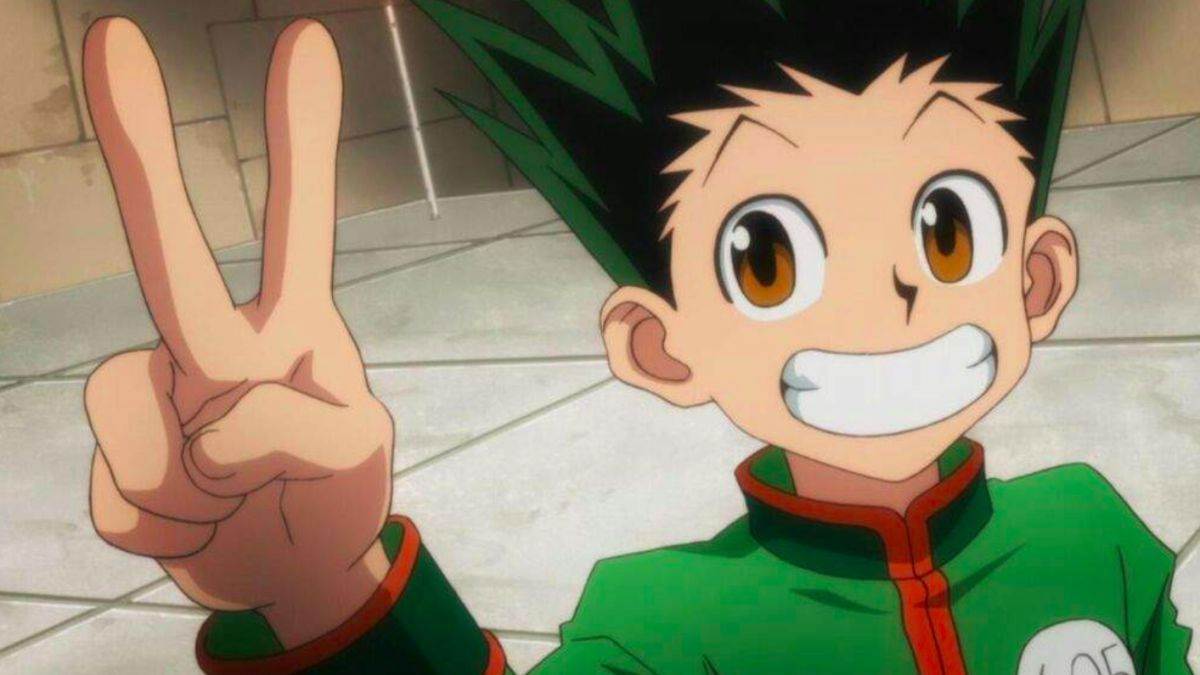 Author Yoshihiro Togashi's ability to build a rich and complex world filled with intricate rules systems and compelling characters is now legendary. However, the beloved mangaka has been suffering from poor health for a very long time, which made 's serialization sporadic at best. The current story arc in the manga, the arc, began in 2014, and it's nowhere close to its conclusion. It also shifts the focus away from main characters such as Gon and Killua and introduces many new ones, thus making it pretty hard to follow even for longtime fans.

with chapter #391, which picks up right where the previous one left, in the middle of the deadly succession contest between the fourteen princes of the Kakin Empire, aboard the Black Whale ship headed to the Dark Continent. While the princes are trying to kill each other using the Nen Beasts they have acquired through a secret ritual, the three big Mafia families of the Kakin Empire are also present on the Black Whale, wanting to secure land in the Dark Continent. Each one of the families is sponsored by one of the princes, so they get involved in the succession war. Chapter #391 shows three members of the Xi-Yu family fighting against and easily dispatching three members of the rival Heil-Ly family while searching for Hisoka, who is hiding on the ship. 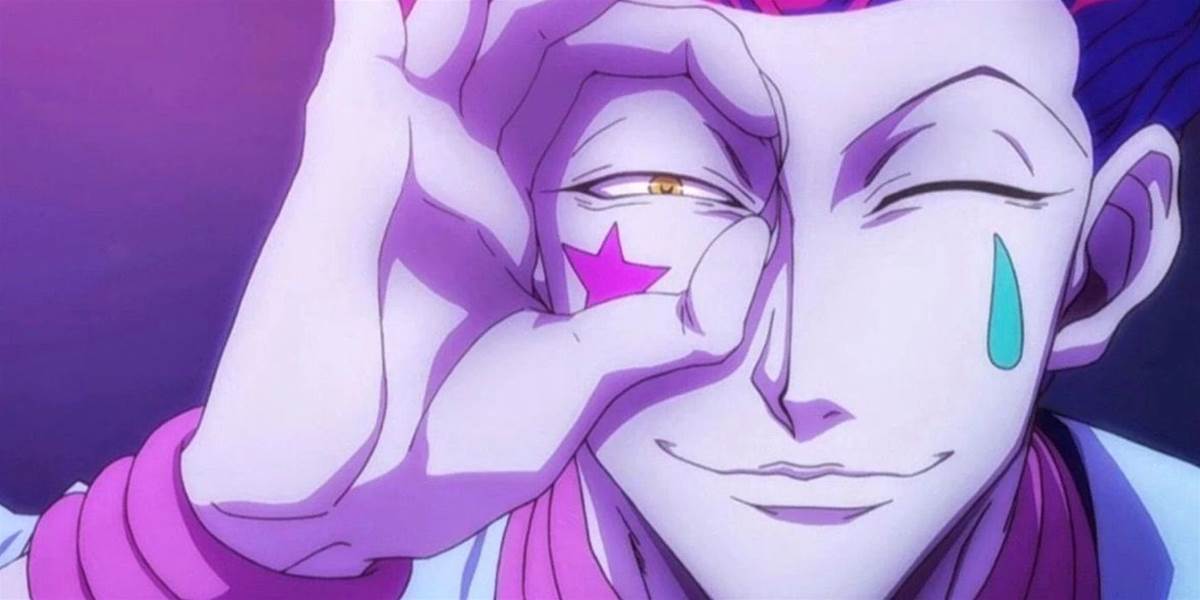 There Is Too Much Currently Going On In Hunter X Hunter

This summary of current events in the manga sounds a bit overwhelming, and it's not even scratching the surface of . Quite simply, there are too many storylines developing at the same time. After the revelation of the existence of the Dark Continent and the announced expedition to colonize this mysterious and dangerous new world, fans expected that this would be the next setting of the story. Instead, the trip to the Dark Continent aboard the giant cruise ship Black Whale itself proved to be the setting for a whole other story, or rather for many others. On the ship, the Kakin princes fight for succession, while Kurapika (the only "main" character appearing in this arc) searches for the eyes of his murdered clan. Meanwhile, are playing a cat-and-mouse game on the ship, trying to kill each other. On top of all that, the Mafia families are involved in each of these storylines. This is all incredibly intriguing and interesting, but such a complex scenario is not best suited for a manga that has just resumed serialization after four years. 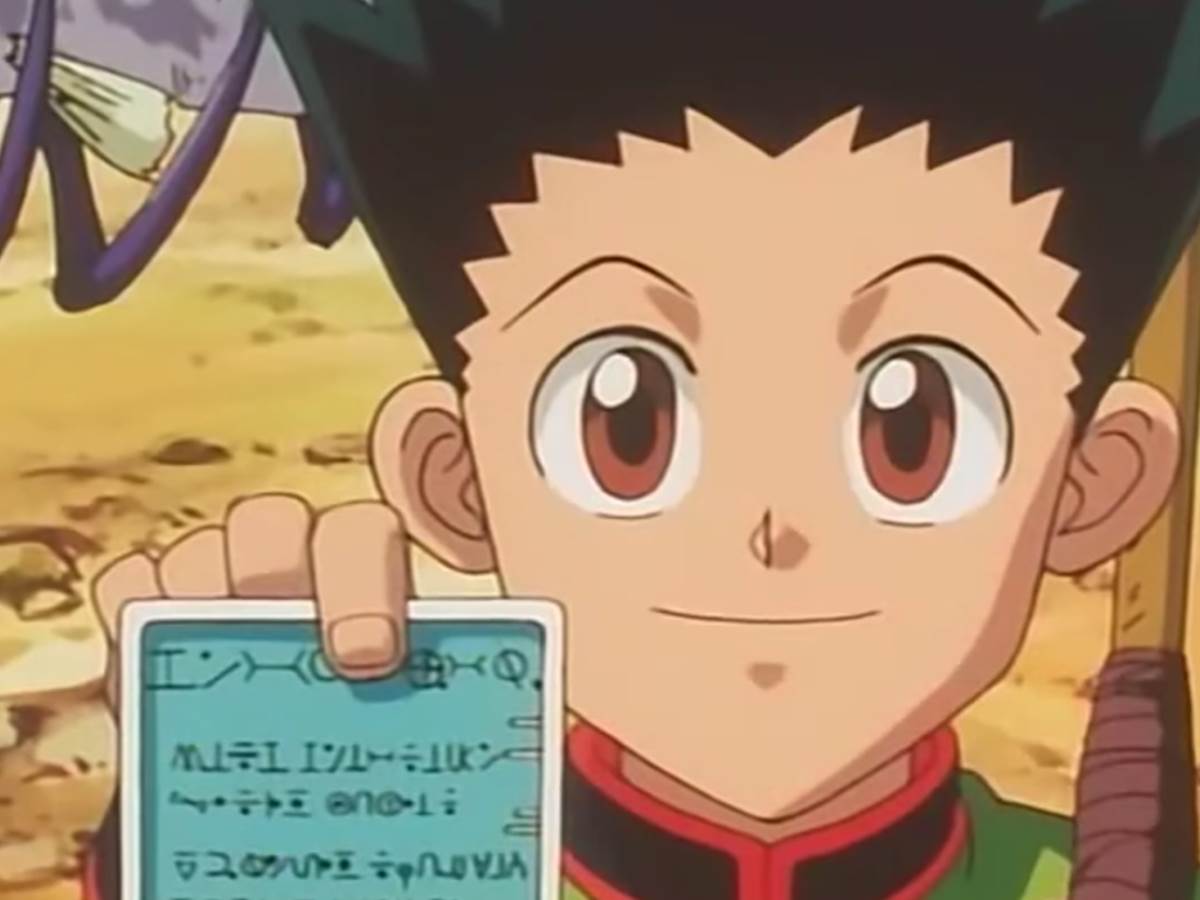 Togashi is well aware that his health issues prevent the regular publication of his manga. Rather than asking readers to catch up on such a complex story after multiple years, it would perhaps be more sensible to change the scope of this current arc and jump forward to the most important events. The confrontation between Kurapika and the dreadful prince Tserriednich, for example, is one that readers have been looking forward to, just as well as the final showdown between Hisoka and the Phantom Troupe. While the introduction of new characters (and their ) is interesting, ultimately fans of want to see the overarching story of the manga progress, along with its main characters. This is why picking up exactly where and how it left could, in the long run, hurt the return of this beloved manga that fans keep waiting for.