The most revolutionary shonen manga of the new generation, , has officially surpassed the cornerstone of the genre, . Tatsuki Fujimoto's gory and provoking tale takes over the first spot on the Manga Plus reader, with more than 866,000 views (as of October 31, 2022), leaving behind, with a "mere" 788,000.

Manga Plus is the official online manga reader app, created and distributed by Shueisha, the publisher of the most popular manga in the world, such as , , and, of course, and . Manga Plus is available worldwide except in Japan, China, and South Korea which already have their own services, including Shonen Jump+, the original Japanese service. As such, Manga Plus' views are a good metric to understand the popularity of a series in the Western World, and by Tatsuki Fujimoto currently stands proudly at the top.

unprecedented popularity comes from two main factors. First, the manga has recently begun its , a whole new story that picked up from where the series left in 2020. After almost two years of hiatus, which the author used to focus on other projects, such as , returned at the perfect moment. The long-awaited anime series based on the manga made its debut in October 2022, generating further interest in the franchise. The anime is produced by the revered studio MAPPA and has earned overwhelmingly positive reviews, meaning that more and more people will want to check out the source material, as proved by Manga Plus' "hottest" chart. 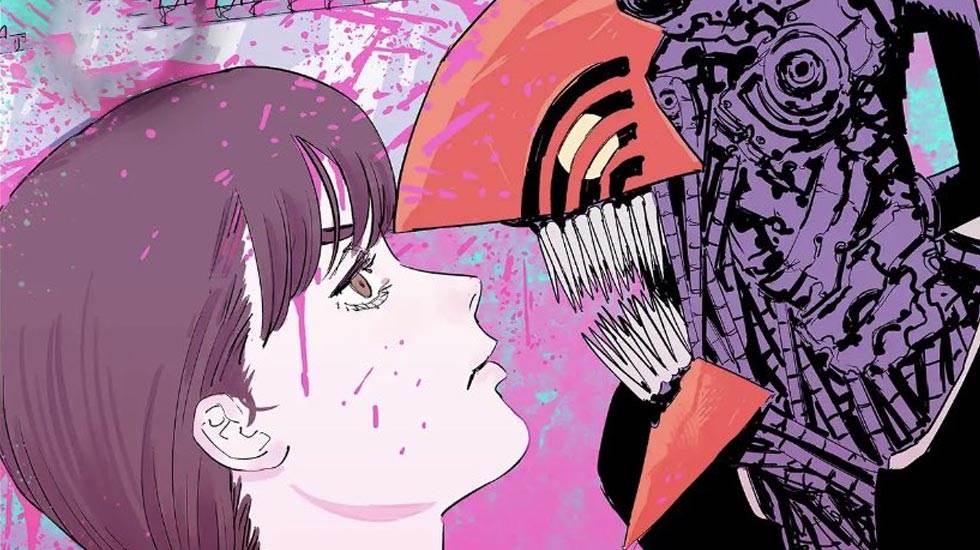 Chainsaw Man Dethrones One Piece As Manga Plus' Most Viewed Manga

This could hardly be considered a defeat for , however. Eiichiro Oda's masterpiece remains the best-selling manga in history, with more than 500 million volumes in circulation and 25 years of uninterrupted publication, two goals that can only dream of achieving. These two works of fiction seem really different, but they actually have a lot in common. While is definitively less gory and dark than , its lighthearted tones often leave room for deeper themes such as freedom and oppression, just like alternates disturbing moments with a genuinely funny and unique brand of humor. It's also worth noting that , jumped straight to number five after a mere week from its debut. 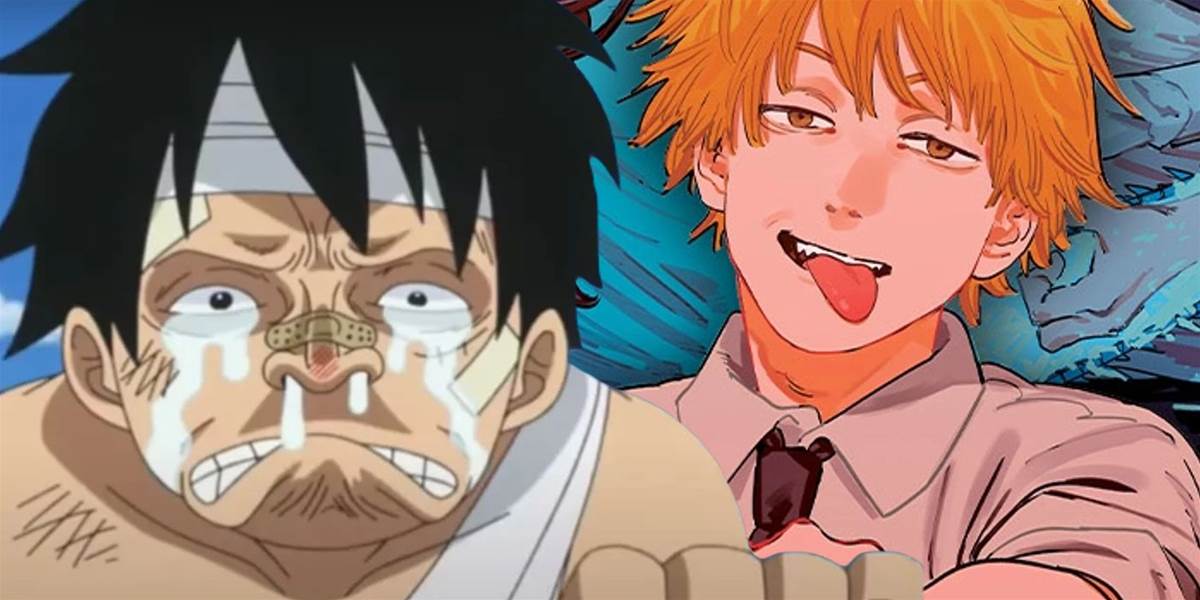 The world of shonen manga is full of tropes and stereotypes, but it's also true that there are always products that show a genuine evolution of the genre. Just like stood out from its competition and became a milestone, of its generation, and the success and recognition that it's receiving now are absolutely deserved.