A new trailer for an upcoming volume of also serves as an epic celebration of the manga's overall return. While the series has always been plagued by frequent hiatuses due to the author Yoshihiro Togashi's poor health, its latest hiatus has been the longest yet, lasting over 3 years. This makes its return truly a cause for celebration and thus makes this trailer even more appropriate. 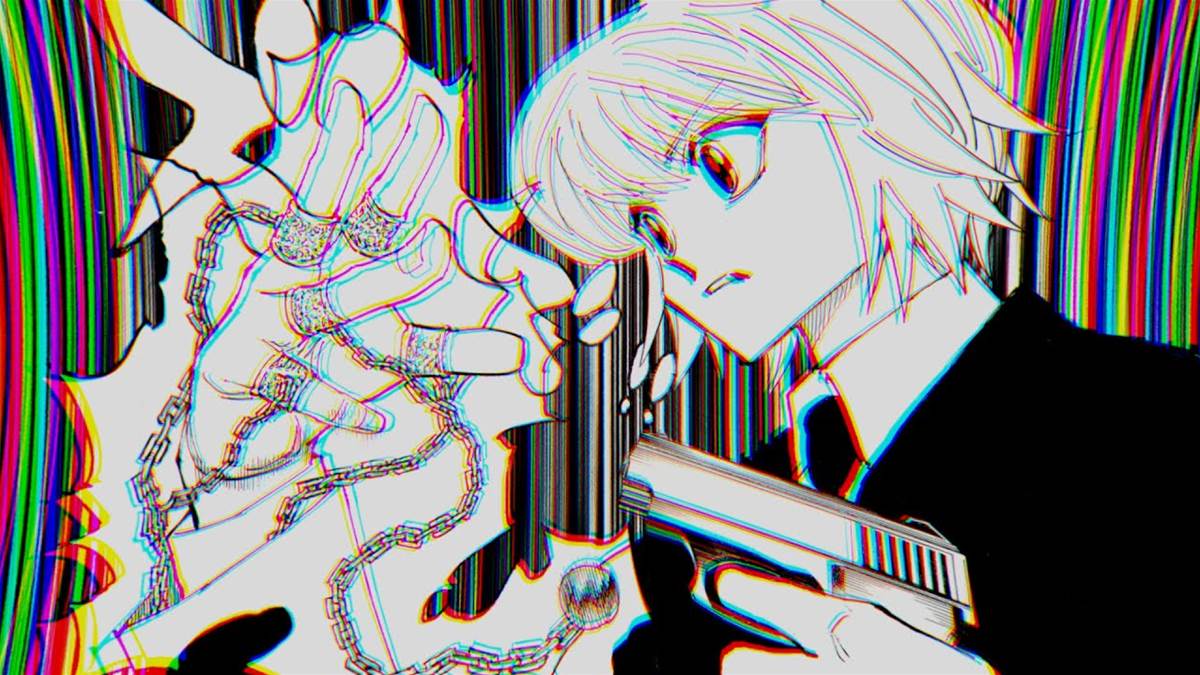 The manga has been in the midst of its current arc, the Succession Contest arc for quite some time and it has become truly epic in scale. It takes place on a gigantic boat known as the Black Whale, where the to determine who the next ruler of the country will be. There are 14 competing princes in total, and each one is given time to shine, making it all the more harrowing when they are killed. In addition to these new characters, Kurapika has been heavily featured as well, being the bodyguard to the youngest prince Woble. There is also a subplot featuring the Phantom Troupe trying to hunt down Hisoka after he killed two of their members. With all these moving parts, it can be hard to keep track of the important plot points and characters in the Succession Contest, but luckily the new volume's trailer helps with this immensely.

Instead of just covering the small sliver of the Succession Contest arc that the volume will contain, the trailer for Volume 37, released on by Shonen Jump's official channel, covers almost everything that has happened from where to the present. It doesn't go into too much detail about any specific events or characters, making it perfectly fine for anyone not caught up with the manga to watch the trailer without risk of being spoiled. But for anyone caught up with the manga it serves as a good refresher for what has happened over the course of the Succession Contest arc.

This is a very helpful reminder given how long it has been since 's last chapters were released. Since the Succession Contest arc is so complex, it is easy to forget many of the important characters and plot points that have occurred since it began. This trailer both helps and paints them in an epic light, with animation and music serving to enhance Togashi's art. The music especially helps to emphasize the unknown dangers that the Succession Contest arc and the Dark Continent arc to come both contain. 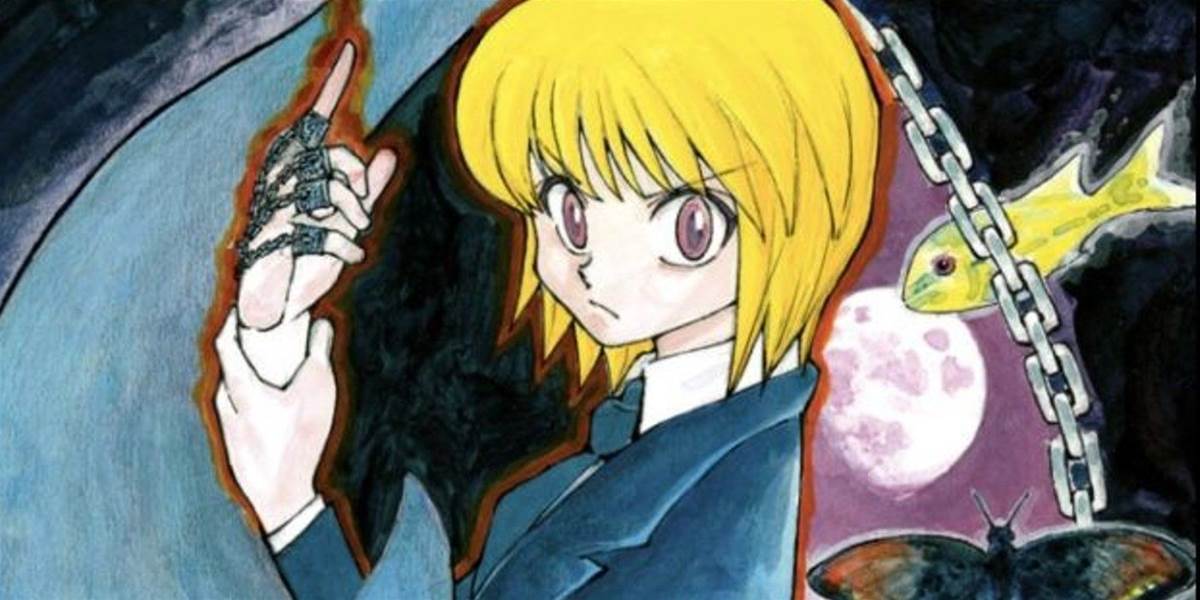 This trailer has truly come out at the perfect time to both reorient old readers of the manga and entice potential new readers to get caught up. The latest chapters released continue the manga's standard of excellence but have also picked up the story right where it left off, which might be confusing for fans who haven't revisited the series in quite some time. This trailer thus comes at the perfect time for both old and new fans of , help remind old readers what has happened, and entice new fans to check out the series all at the same time.