Warning! Contains spoilers for Hunter x Hunter Chapter 391!The iconic manga has returned with a chapter that shows off what makes it an essential and influential Shonen series. The series has been in serialization for over 20 years and in that time it has managed to influence much of the manga that followed. But no series has been able to surpass the insane level of detail and care that the mangaka Yoshihiro Togashi puts into his side characters and their powers.

has one of the most flexible and innovative power systems out there. It is based on manipulating a user's natural aura known as Nen in different ways. Anyone has the potential to use it, which means that anyone can be a threat in 's world. In addition, everyone's , giving Togashi a lot of room for coming up with incredibly unique abilities. The series' current Succession Contest arc is pushing the upper limits of his creativity, however, as the arc has constantly introduced new characters and fleshed out their Nen abilities. The latest chapter continues this trend.

Chapter 391 focuses on three Xi-Yu enforcers trying to track down Morena, the leader of the Heil-Ly mob who have been going on a killing spree, and Hisoka in the mega-ship known as the Black Whale. This may be only one minor facet of the epic Succession Contest, but this trio still gets their personalities and abilities fully fleshed out. The leader of the group, Hinrigh, even has the incredibly powerful ability to turn inanimate objects into living animals that he can then control, which he uses to easily defeat some Hei-ly grunts while looking for their leader.

Even Minor Characters in Hunter x Hunter Are Fully Fleshed Out 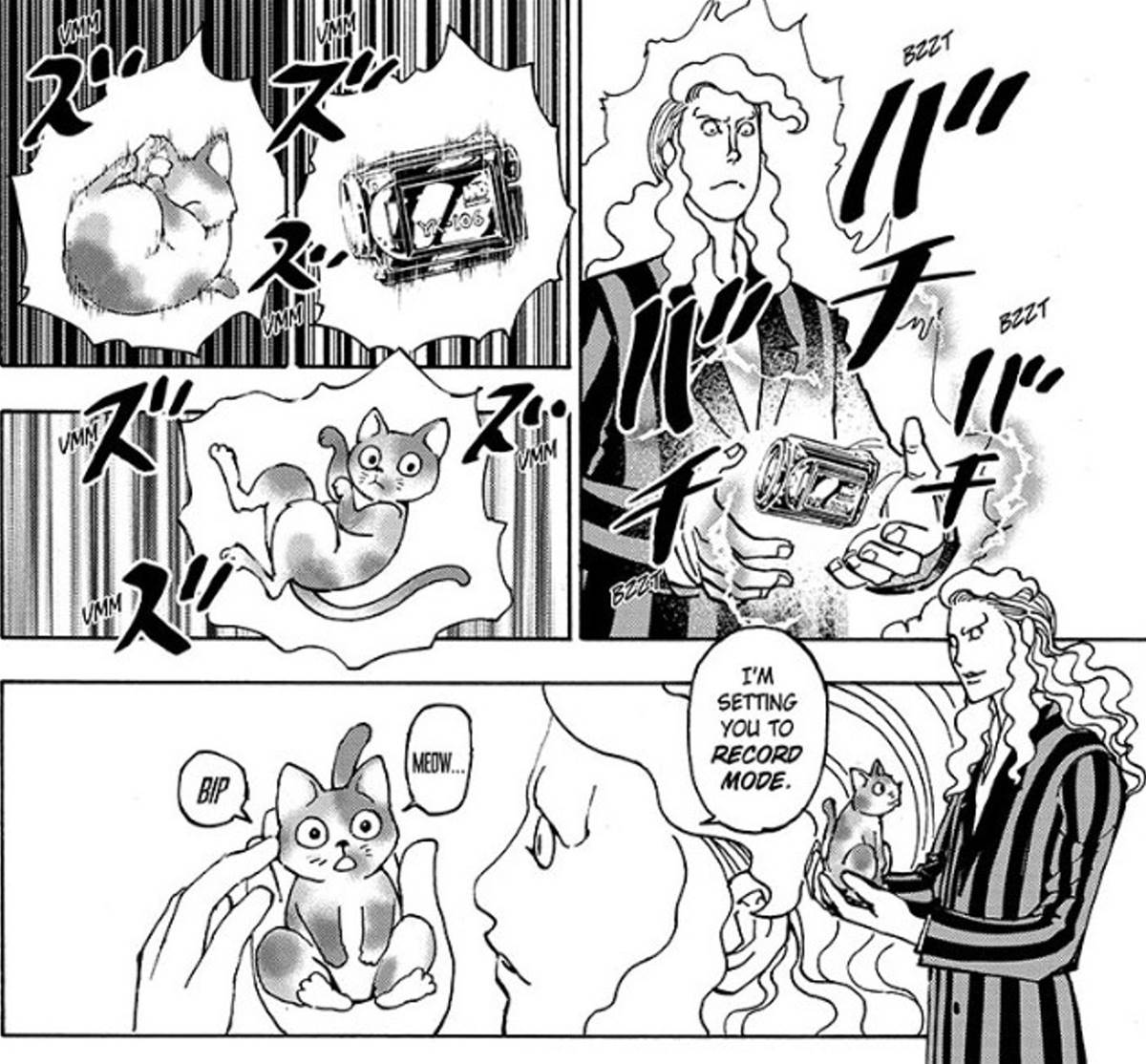 In pretty much any other manga, Hinrigh's ability would be interesting and strong enough to make him the main character. In fact, it bears a striking resemblance to the Stand power of Giorno Giovanni, the main protagonist of the fifth part of . But is fine just having him be one of many interesting side characters in its sprawling world. While he could rise in prominence over the course of this arc and become a , it is more likely that he will either die in his search for Morena or fade into the background after completing his mission.

While this could be seen as a negative, with the series callously casting aside its characters after they have served their purpose, it is actually one of the things that makes the manga awesome. Having such colorful and powerful characters constantly living their lives off page, contributes to the feeling that is set in a living world made up of real people. And that makes it feel more realistic and thus more essential than most , despite its over analytical battles and crazy power system.