While anime openings are usually more exciting than their show's endings, just proved that this needn't always be the case. This isn't to say that its new opening is bad. On the contrary, its new opening is superb, showing its central family enjoying the beautiful Autumn weather together. But its new ending is much more adorable.

Being a collaboration between WIT STUDIO and CloverWorks, it is no surprise that the anime is incredible in every way. But another big part of what makes the anime so successful is the excellent source material by Tatsuya Endo. The manga brilliantly so that its readers can imagine them having various adventures outside the main pages of its plot. This is just what the anime's latest ending does.

While the ending may open by showing Loid and Yor in their secret identities as a spy and assassin, most of it is occupied by showing the Forger family hanging out with various characters in their home. As the camera pans around their apartment, various episodes from the Forgers lives are revealed, giving the space a very lived in feel. The upbeat and fast-paced "Colors" by Yama serves as a perfect musical backdrop to these moments, emphasizing their relaxing and fun nature. However, while all these individual moments are great, the crux of the opening occurs when to make a wholesome meal. 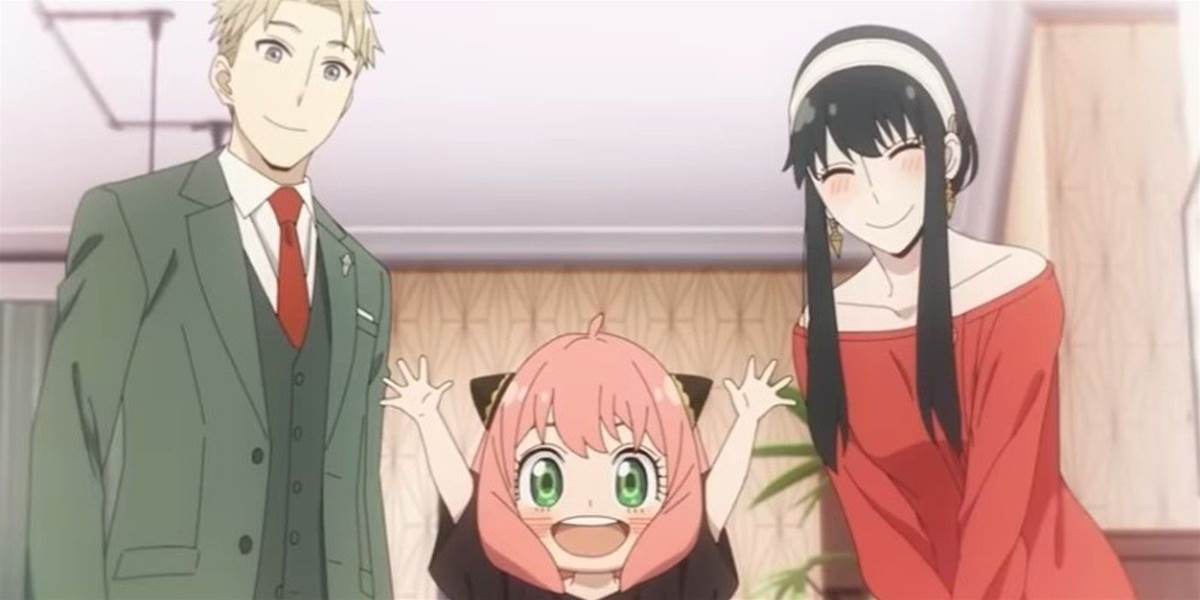 While the other moments in the opening remind viewers how fun the show's supporting cast is, this final vignette shows how great the Forger family are together on their own. Anya is of course as adorable as ever, on the verge of tears after making a mess in the kitchen and also trying to sneak a bite of cake before dinner. But Loid and Yor also have their moments to shine, with Yor using her deadly assassin skills to cut up a piece of meat and Loid showing off his gourmet cooking skills. But while each Forger has their own individual moments of greatness, the joy of this sequence comes from how wholesome it is seeing the Forger Family working together in a typical familial activity. It shows that dynamics. 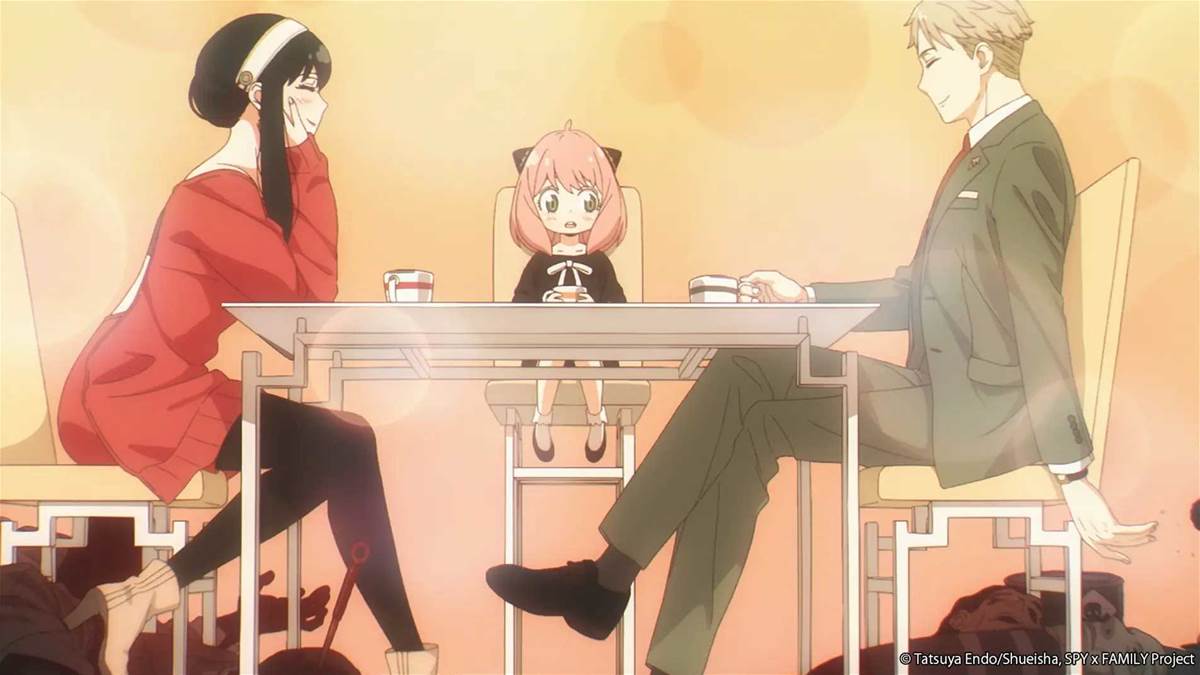 The final moments of the ending show Loid, Yor, and Anya all retiring to their separate rooms and to their secret occupations. But even a reminder of the secrets the Forgers are hiding from each other can’t diminish the wholesome feelings of togetherness and love that the rest of the ending gave off. By showing off the casual and mundane moments from the Forger’s lives, ’s ending perfectly encapsulates the feel-good side of the show and outclasses the anime’s superlative opening as well.