One of the most controversial (and obscure) aspects of lore is S-Cells, the unique feature in Saiyan's bodies that allows them to transform into . A great quantity of inherited S-Cells is the reason why is so powerful, but this explanation, provided by Akira Toriyama himself, is still one of the most hated retcons in the history of .

The original Super Saiyan transformation happened during . After the villain murdered his best friend Krillin in front of his eyes, Goku experienced the source of rage needed to trigger the transformation into Super Saiyan, a legendary form whose existence was transmitted through myths and stories by the inhabitants of Planet Vegeta. After transforming for the first time, Goku said that to become Super Saiyan one needed a pure heart, awakened by rage, which then became the formal explanation. However, , the whole 'pure heart' requirement was put into question. Later in the series, the young sons of Goku and Vegeta, Goten and Trunks, were able to transform while still kids and without experiencing any significant emotional turmoil, which made the initial Super Saiyan explanation even less believable.

Many years later, when the sequel was in full swing, series creator that seemingly fixed all previous misconceptions about the Super Saiyan transformation. According to Toriyama, every member of the Saiyan species possesses , which, if in high enough concentration, can trigger the transformation into Super Saiyan. Any strong emotion can activate S-Cells, not just rage. The amount of these cells is higher in Saiyans who have a gentle attitude (hence the 'pure heart' idea) and high battle power, which is why Goku was the perfect candidate, while Vegeta likely inherited a great quantity of S-Cells from his 'pure' bloodline. Trunks and Goten inherited the high concentration of S-Cells from their fathers, and they also grew up on the peaceful Earth developing kind personalities, which explains how they were able to transform at such a young age. 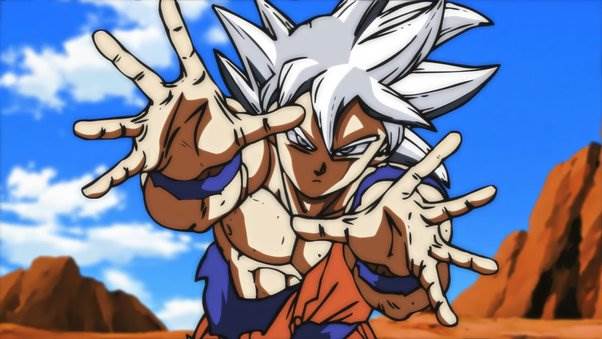 S-Cells Are A Controversial Retcon, But They Still Make Sense

Toriyama provided this explanation to support the appearance of , who were easily able to transform into Super Saiyans because, in their universe, their species is actually peaceful. However, many fans of were unhappy with this retcon, because they felt that it diminished Goku's tragic awakening on Planet Namek, making Krillin's death almost meaningless. However, it should be remembered that Toriyama immediately gave up on his earliest explanation for Goku's transformation, first by having Vegeta become a Super Saiyan without a 'pure heart', and then with . The author actually explained these at the time by saying that human-Saiyan hybrids are particularly powerful, which makes sense in retrospect, considering that Earthlings are peaceful and kind, compared to Saiyans, so the kids inherited these traits. 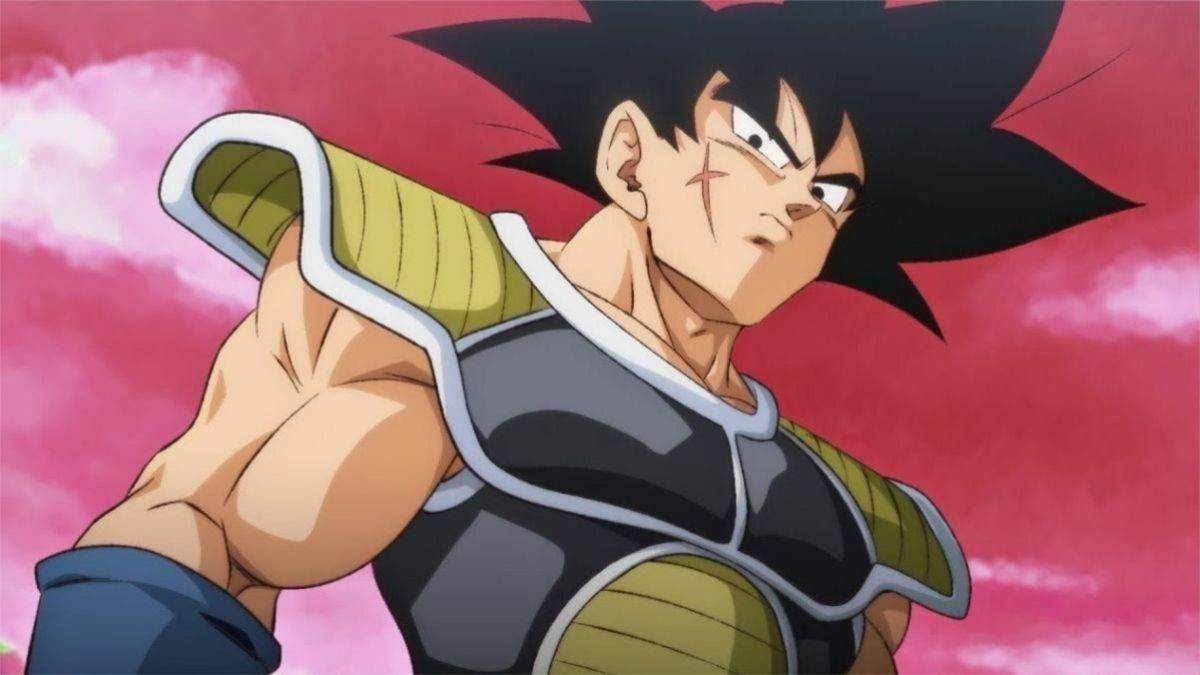 Some fans also pointed out that the S-Cells theory bears a striking resemblance with the Midi-chlorians, another very famous retcon, from the Star Wars franchise, that is not very appreciated by fans. It is indeed a bit disappointing to have come from a genetic trait rather than from a tragic experience and awakening. However, Toriyama made sure to add that a gentle spirit alone is not enough to increase the number of S-Cells, one also needs the battle power that comes from continuous fighting and training. So, while the S-Cells retcon remains one of the most controversial in history, this should not be considered the only reason for Goku's unique strength.