Warning: Contains spoilers for Chainsaw Man chapter 111How a rather persistent devil has been altering the appearances of humans it contracts with implies that a supposed double isn't as exciting as some fans are hoping.

Ever since , the so-called Justice Devil has contracted with two known humans, and each of them has taken completely different forms that aren't really conducive to what they initially wanted to accomplish. Knowing the reasons why these characters formed their contracts in the first place suggest that the "justice" that the Justice Devil bestows upon its human "partner" follows more of a Monkey Paw-esque type of situation where a person who makes a wish receives a more twisted version of what they initially asked for. This metaphor works on another level when considering how someone's warped sense of justice normally culminates in equally warped repercussions.

At the end of chapter 111 by mangaka Tatsuki Fujimoto, readers see what appears to be Denji's shadow in his eponymous devil form holding the decapitated body of a . The fact that the scene is immediately preceded by a panel of Denji sleeping implies that the creature who apparently just severed Yuko's head is someone other than him, even though it looks just like Chainsaw Man. 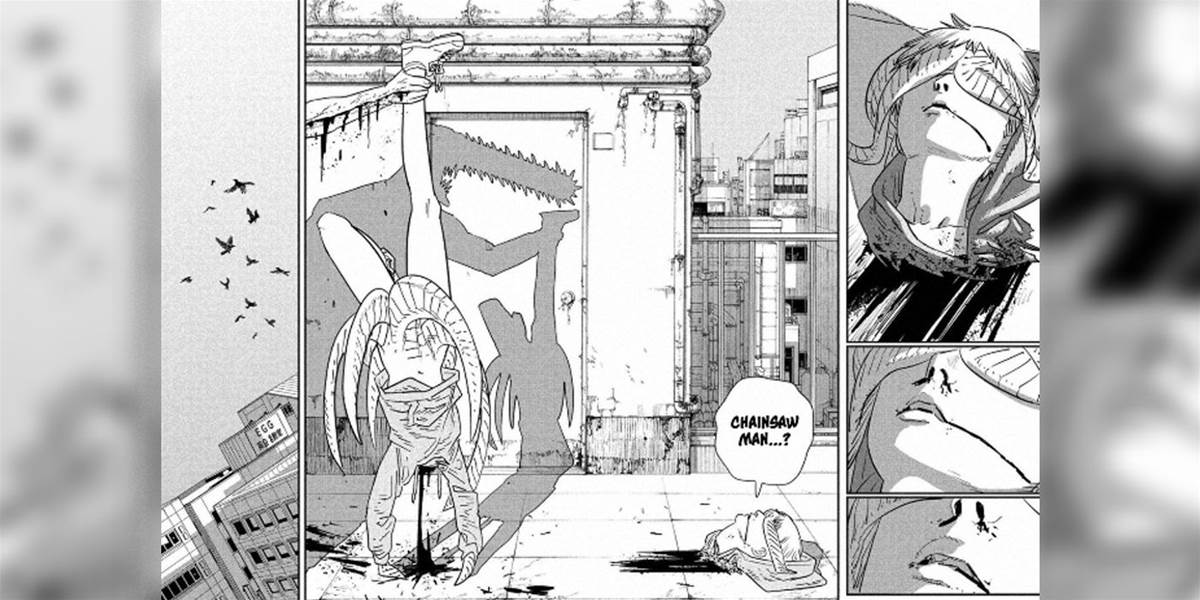 Learning the identity of this doppelganger requires understanding why someone would want to kill Yuko. The series' previous chapter includes a few panels of Yuko's classmates that prove they are aware that the . So, it's likely that at least one of the survivors would want her dead - most likely the nameless girl who was held by Yuko before getting ripped apart. Since the Justice Devil seems to have an affinity for locating people who want their own sense of justice, it's fair to assume that it would be attracted to a student who wants justice against Yuko. But why would a student take the form of Chainsaw Man?

At the beginning of part two, the class president who contracted with the Justice Devil did so to find out how to find a happy ending with their teacher, both of whom ). The fact that her contracted form gave her numerous heads implies that this goal would require different versions of her searching for the answer. But because the Justice Devil acts like a Monkey Paw, it transformed her into a hideous beast. Now, in the latest chapter, Yuko reveals the real reason why she chose to make a pact with the Justice Devil: so she could be more like Chainsaw Man, so everyone would love her. But rather than turn her into Chainsaw Man, she became a hideous creature.

With this Monkey Paw theory in mind, it makes sense that a person who wants justice against Yuko would take the form of for her to anticipate his movements. Since this student likely didn't "wish" to become Chainsaw Man to kill Yuko, the Justice Devil was able to twist their desire into something they never really wanted, which is to look like Denji's monstrous devil form. And since the unnamed female survivor who sees Chainsaw Man is terrified by him, it's appropriate that she would turn into him. No matter who the copy of turns out to be though, the next few chapters will certainly be interesting.