The known as centers around a Devil Hunter named Denji and his lovable pet, Pochita, with a new piece of fanart seeing this canine companion turn into a real dog in a way that’s far more unnerving than expected! Let’s just say it’s probably a good thing isn’t a live-action franchise.

Shared on social media via Instagram, username is a creative talent that’s all about taking their manga-like art style and mixing it with pop culture properties fans know and love. Adding their unique flair to series such as , , , , Pixar’s , and more, @mafla_art always has something fun for their followers to enjoy, and his adorable chainsaw-imbued self.

The entire reason Denji can transform into his Chainsaw Man form in the first place, Pochita is a Chainsaw Devil that has been a part of Denji’s life from a young age. Growing up together after Denji rescues Pochita from an untimely death, Pochita repays the favor years later by saving Denji’s life, melding himself with Denji’s heart in a display of friendship and love. And while Pochita isn’t exactly anymore now that he’s part of Denji, this good boy is still , something that’s made abundantly clear by this fun piece of anime fanart. 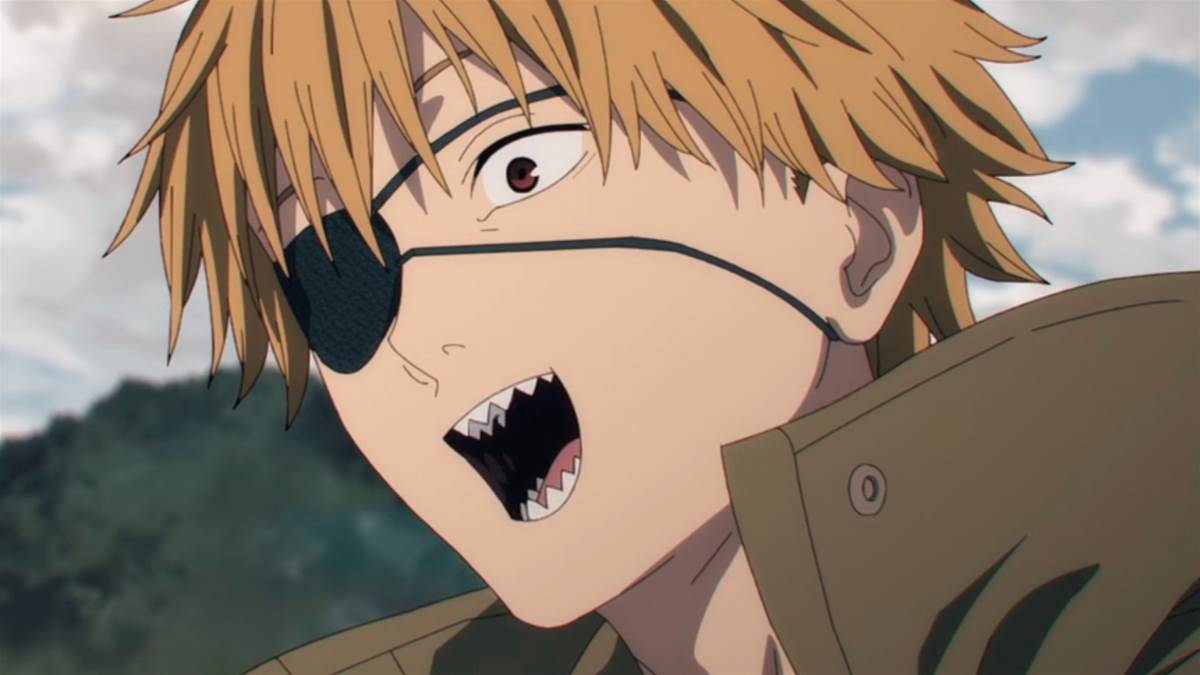 An image focused solely on Denji’s furry pal, @mafla_art immediately gives fans a Pochita redesign that comes across as realistic as it is kind of creepy. Drawing Pochita with more accurate dog-like appendages, paws, snout, fur, and even beady little eyes, the adorableness of this Chainsaw Devil isn’t exactly gone from his fan-favorite look, just simply replaced with a few more details that hammer home the odd and unnerving nature of a dog with a . Starting directly at viewers as if he’s peering into the depths of their souls, Pochita’s head-saw looks less like a chainsaw due to the angle of the image, giving his more realistic redesign an even freakier visual flair compared to the more cartoony anime version of the character.

So while it might be fun to wonder what a real-life version of a chainsaw dog would look like, this fanart shows that it might be a far more unnerving animal than one steeped in adorable cuteness. Regardless of how fans feel of the more realistic look of this devil pup, @mafla_art with the kind of artistic talent that needs to be seen, so be sure to check out their page for more cool nerd art!