Warning: spoilers ahead for chapter 97!

Dying basically means nothing in , with a cushy afterlife and dead characters coming back to life even more powerful than they were before they died - meanwhile, while resurrections happen in , many who return are not the same, and may even face deadly threats before they leave the afterlife to be reborn on Earth.

Almost every major hero in has gone to the great beyond at least once. Probably the most notable of them is Goku, who's died twice in the main storyline, each time returning with incredible new techniques. After Goku sacrifices himself to kill his evil brother Raditz, the Saiyan returns with and the life-energy ball technique Spirit Bomb, both of which were taught to him in the afterlife. Later, Goku sacrifices himself again by taking the brunt of the android Cell's self-destruct sequence and dies in the explosion. Over the next seven years, Goku is able to unlock Super Saiyan 3 because he's dead.

Resurrection turns out to be a major phenomenon in. Devils are born in hell as a representation of something that people fear, and can materialize on Earth when they die in hell ( himself) if people still fear what they represent. Upon their death on Earth, Devils return back to hell, able to manifest again on Earth once they die in the afterlife (but only if people still fear the thing they represent.) While this makes it sounds like Devils simply return after every death, Devils who already died on Earth and return there after being reborn in hell are not the same. They essentially become new Devils upon their rebirth in hell. All of the Devils who die in can return in the sense of re-embodying their core purpose, but they won't remember anything from their last incarnation. The most tragic of these deaths is the Blood Devil named Power. Although she's originally incredibly annoying and doesn't get along with Denji, the manga's eponymous Devil, they eventually grow close, bonding after an exceptionally violent event that causes Power to succumb to intense fits of anxiety and terror with . This opens the door to the strange experience of meeting a Devil in their next incarnation, with only one side remembering the prior relationship. 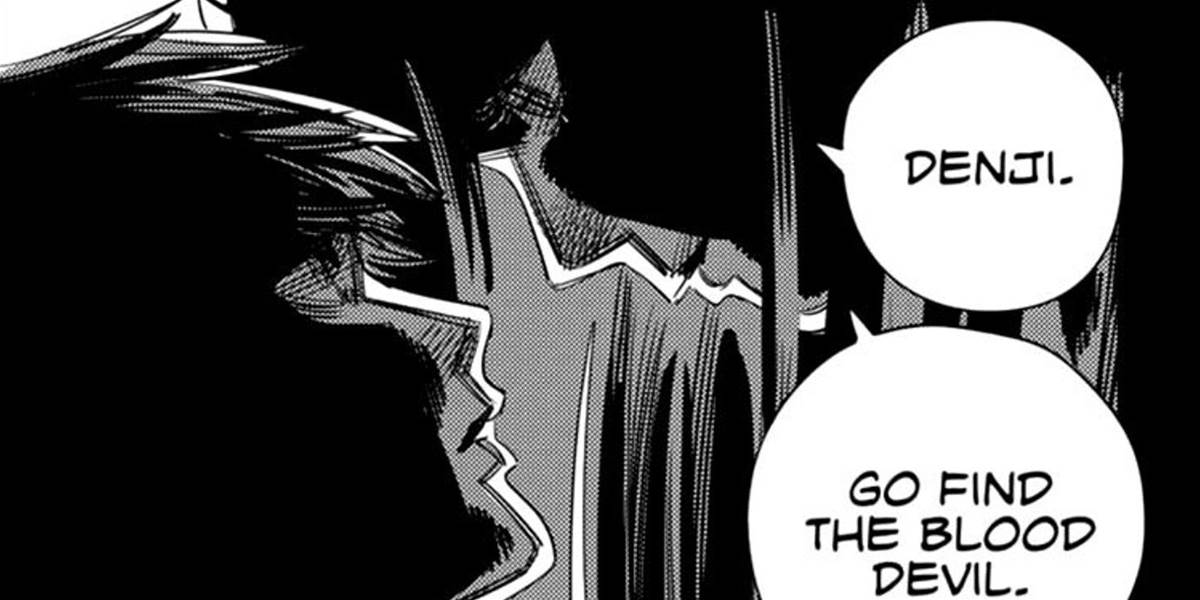 Power's death is especially tragic because Denji's love, Makima, convinces him to play a part in her killing. Due to some of Power's blood residing in Denji, she is able to return for a short time, the final moments of which are especially poignant as she tells him to find the and to make them like she is now so they can be friends again. Although readers can expect Power to come back, her resurrection is more like the introduction of a completely different character who causes Denji additional heartache and suffering as he tries to remind her who she was before.

Power's twisted return isn't the only resurrection that Denji contends with. After Makima's betrayal, in the most gruesome way imaginable, but not only does she reincarnate immediately, Pochita, the true Chainsaw Man serving as Denji's heart, guilt-trips Denji  into caring for her. Even though murdering Makima was the hardest thing he ever did, she still hurt him profoundly, and being put in a position where he must show her affection is a massive emotional trip.

does a great job of creating a system where characters are reincarnated but their death and return still has a huge impact on the people around them. 's resurrections are a breeze, especially as they all have positive outcomes. Readers almost want their favorite characters to die so they can come back stronger. Where 's characters basically get reward for returning to life, 's Devils pay with their identity, memories, and the suffering of the people who care about them.