While may be known for its wholesome characters and moments, the series has always had an undercurrent of darkness hidden beneath the surface. The anime's latest episode reminded viewers of this fact in explicit detail in one stunning and unsettling scene.

wacky setup often leads to some fun and wholesome antics, especially when concerning and memeable reaction faces. Though these slice-of-life aspects of the series often make it feel cozy in a way, at its core, the series is still an espionage story about preventing a major war, which is a premise that can lead to some pretty dark places.

In episode 14 of , some terrorists are enacting a plan to murder a foreign dignitary in order to initiate a war. Loid and his organization manage to capture some of these terrorists and begin to interrogate them on the locations of the bombs they are using to carry out their plan. Initially, they are defiant, refusing to give up any information, but then Loid’s handler arrives, and the interrogation gets brutal. Handler ruthlessly smashes one of the terrorist’s heads into the ground and gives a speech on what war really entails. The imagery she uses is harrowing, all the moreso given it seems to come from . It includes seeing a lover’s flesh stuck to a wall and cooking human meat in a pot. She also mentions the mental toll war can have on its participants, saying how many dehumanize the enemy to rationalize the violence they must perform and then take their lives when they realize the full extent of what they’ve done. 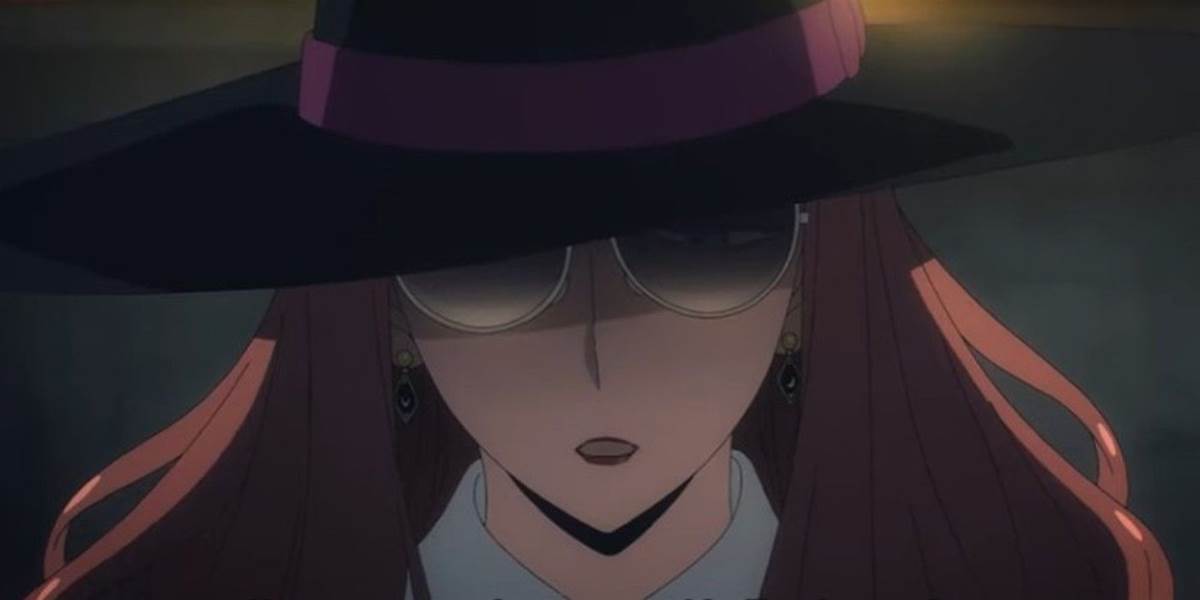 Handler’s speech isn’t just dark for a generally light-hearted show like . It is more gruesome and disturbing than many shows that are explicitly dark ever get. But by being this bleak, Handler’s speech more firmly establishes the magnitude of the stakes that Loid and his organization are fighting for. If Loid fails in his mission, the wholesome fun of the series could easily transform into the brutal and unforgiving horrors of war. While it is easy to forget this , moments like this help remind viewers of what Loid is truly fighting for.

After the current arc concludes, the series will likely resume its more wholesome arcs and antics. This isn’t a bad thing, as the series excels at being a fun and comforting show about a found family that is slowly growing to care deeply for each other. But viewers shouldn’t forget the darkness hinted at by Handler’s speech, as it is that bleak image of war that motivates Loid and provides with its stakes.