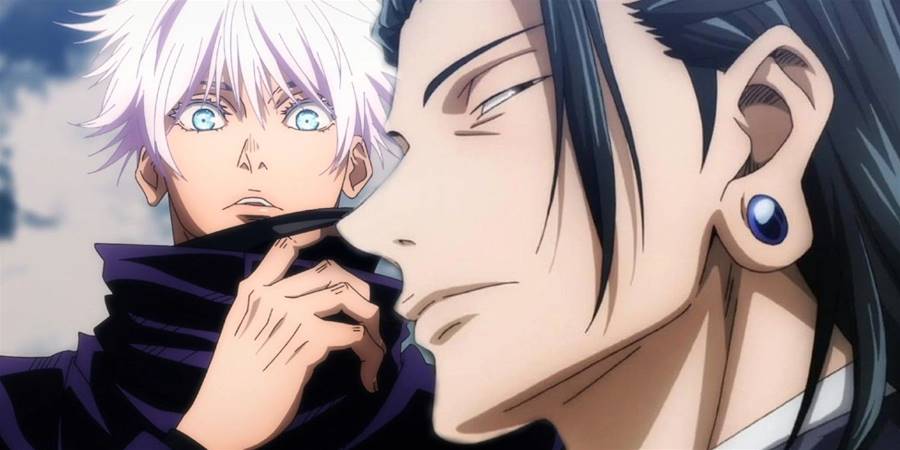 All sorcerers, cursed spirits, cursed objects, and cursed tools in are given a grade based on how powerful they are. These grades were originally casually defined in Chapter 6 by describing what traditional weapons could potentially take down an entity of the given grade, with the weakest (Grade 4) being able to be defeated with just a wooden bat and the strongest (Special Grade) potentially shrugging off even a cluster bomb. This was certainly true for the . But this didn’t really explain the capability for destruction that an entity at a given grade could have, just what could defeat it. And this largely undersold the strengths of characters at the upper levels, as Gojo was consistently portrayed as being almost unbeatably strong. But the latest chapter finally gave an official definition of what special grade actually means, and it is terrifying.

In chapter 203, Kenjaku, possessing the body of the special grade sorcerer Suguru Geto, is fighting against Choso, who is trying to get him to reveal his Cursed Domain technique. But Kenjaku is much stronger than Choso thought, easily countering him at every turn. Kenjaku reveals that this is because of how is, saying that special grade is a designation given to entities that can single-handedly overthrow nations. This revelation makes sense for an obviously powerful character like Gojo, but it also greatly increases how threatening Geto is and thus by extension how dangerous Kenjaku is. 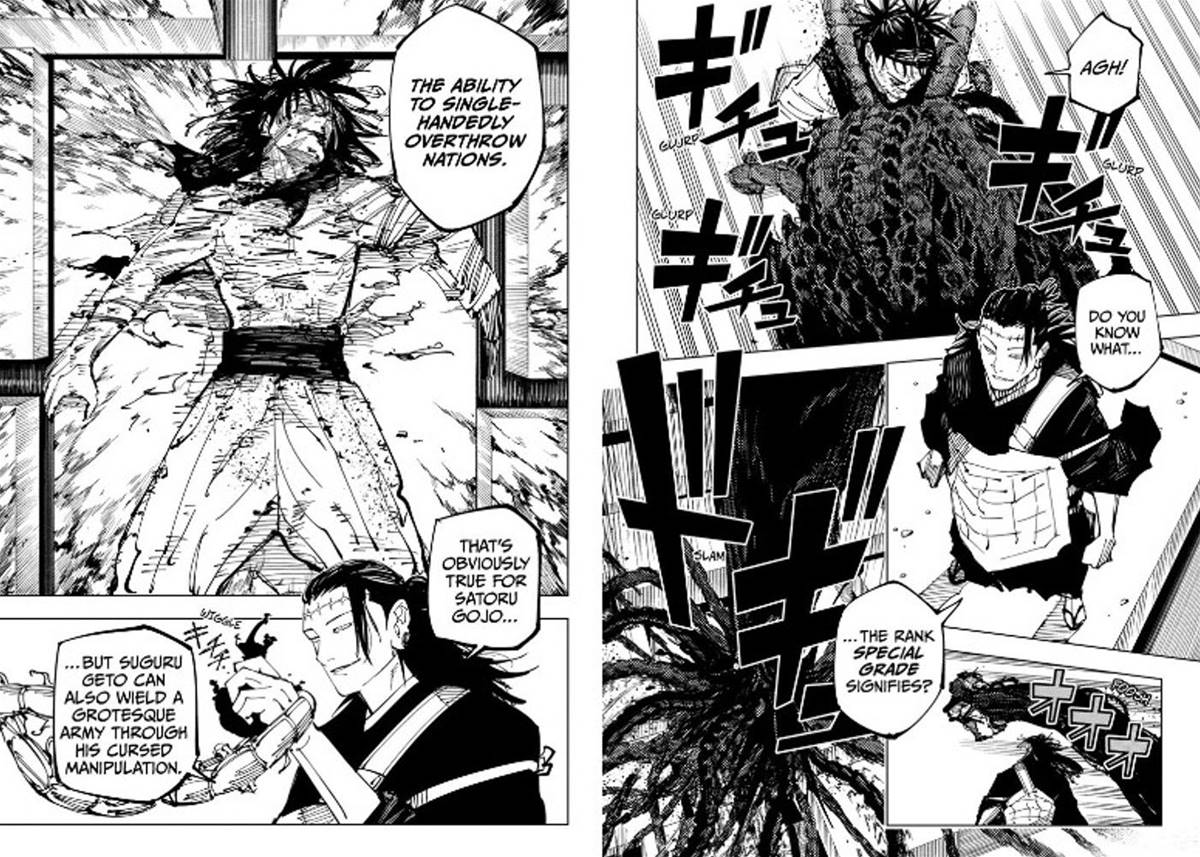 This reveal also affects the other special grade characters introduced thus far. Yuta, the protagonist of , also has a special grade designation, which marks him as being significantly more powerful than fans might have expected. He has already shown off this strength somewhat in the Culling Game, but this implies he may have even further untapped potential. It also makes the last special grade sorcerer Yuki Tsukumo even more intriguing. Given that she is likely to take over once Choso is defeated, this reveal builds anticipation for that fight even further, despite the fact that her powers haven’t been revealed yet.

Throughout , author Gege Akutami has featured a variety of creative and powerful abilities. But by officially defining Special Grade abilities in such a powerful way, he has completely changed the way these abilities can be viewed. This sets the bar incredibly high for ’s final battles and confirms that the manga’s finale should be fought on a truly awe-inspiring power level.