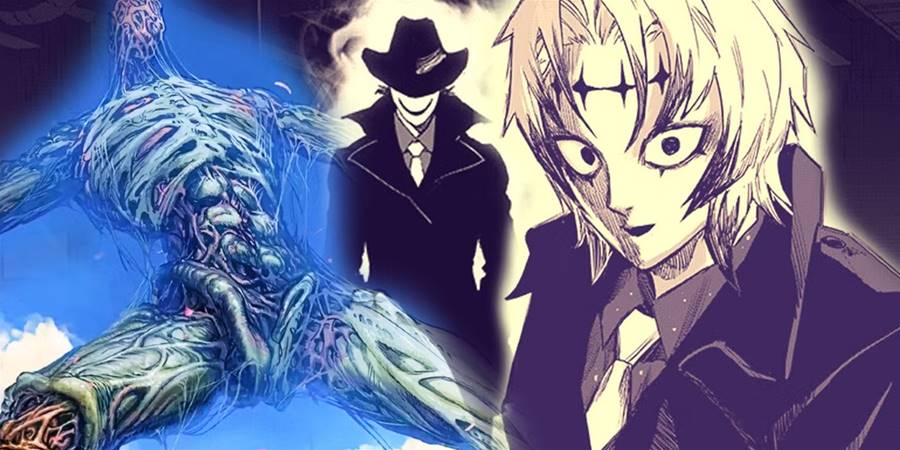 The newest villains in have an unexpected connection with the series' greatest mystery: God. The series has teased several times the existence of a relationship between the enigmatic creature known as God and the Moon. Now, the name of (the moon god in Japanese mythology and Shinto religion), suggests that they could have a connection with God too.

The most intriguing mystery in revolves around God, a powerful but obscure creature that works mainly behind the scenes, manipulating humans and monsters for his yet-unrevealed goals. Apparently trapped in an extra-dimensional prison, God operates by appearing to selected individuals and tempting them with great power, in exchange for servitude. Fans of noticed that every time God made an appearance, the Moon was somehow present. This generated the theory that God is actually imprisoned inside the Moon, which was all but confirmed in chapter #167 of the manga, where something that looked like .

Chapter #175 of provided another hint of the importance of the Moon, introducing a brand-new group of villains called Tsukuyomi. This is a mysterious organization that includes at least one powerful esper (a person with psychic abilities), with enough money and connection to bribe executives of the Hero Association and gain access to . In Japanese mythology and Shinto religion, Tsukuyomi-no-Mikoto is the god of the moon, the second born of the creator god, Izanagi. This reference to the Moon, the last in a long series, could not be a coincidence and hint at a connection between Tsukuyomi and God. 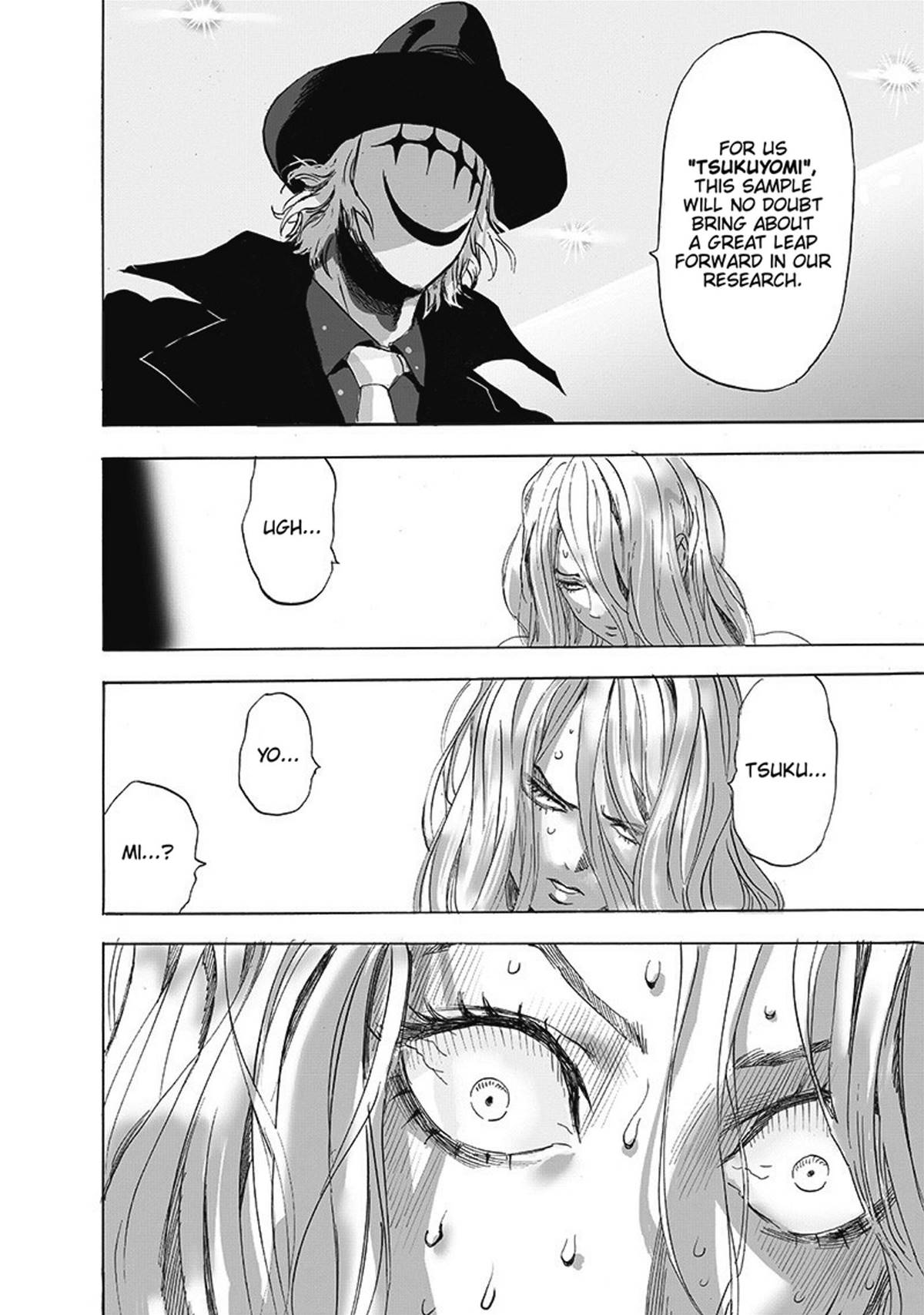 Tsukuyomi wants to use Psykos as a research subject to extract her powerful "third eye" ability and see into the future. They are clearly evil, and their ominous plans perhaps have to do with freeing God from his prison. In chapter #173, it was revealed that the S-Class Rank 1 hero . However, just like Blast has recruited other heroes in this effort, God is also not acting alone. Because Tsukuyomi did not appear in 's original webcomic, however, there is still not enough information to confirm this theory.

The ubiquitous presence of the Moon in the manga indicates that the name of the Tsukuyomi group is not a mere coincidence. The Tsukuyomi group could be devoted to freeing God, who is literally the "god of the moon" if he is actually trapped there. It's clear that as the overarching villain of the series, so it's natural that the many mysteries and unresolved plot threads of will all lead back to him eventually.