Lucius' brothers and sisters Zenon, Dante, and Vanica - who made up - are not only incredibly intriguing villains but, also complemented certain heroes to the point where their initial deaths felt too sudden since there was so much more potential that the series could explore in their stories. Their resurrection should therefore not be perceived as diminishing their deaths because they shouldn't have happened in the first place. Potential rematches include Vanica and Noelle, Zenon and Yuno, and Dante and Veronica.

In chapter 344 of appears to have placed each of his siblings in some sort of sphere that evokes a type of regeneration chamber. The fact that Lucius was apparently able to save the mad scientist Morris and even restores Morris' eyesight and body in the chapter imply that Lucius is accomplishing the same for the Dark Triad. 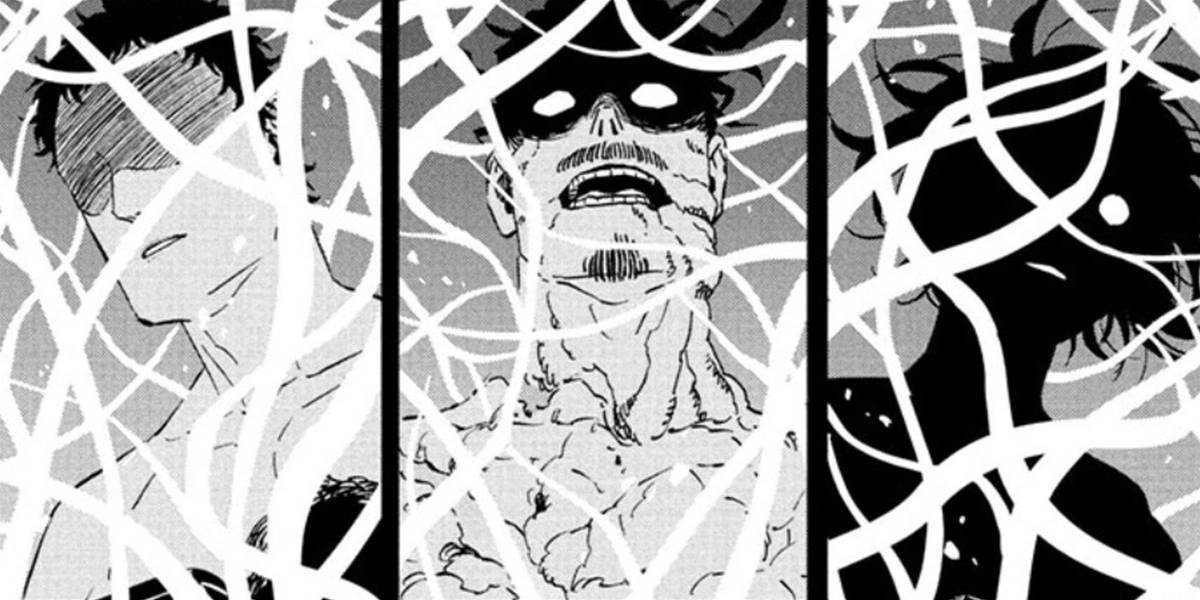 Although Dante fought Asta, leading , his unsettling misogyny first surfaced when he saw Veronica in chapter 241 and declared she must be his woman. His true misogynistic tendencies came to light, however, when Veronica later used a spell against him, warning her that since she's his woman, she can only use her magic for him, implying that she's his property. The fact that Dante later says the same to Grey demonstrates how his mindset isn't limited to one woman. Veronica should have had a chance to prove that she was never his and never will be. Meanwhile, Vanica and Noelle's relationship but more disturbing. Vanica shares an affinity for Noelle in chapter 297 when she tries to befriend her in battle. Vanica's obsession is much more inappropriate than Himiko's infatuation with Ochako because Vanica murdered Noelle's mother and placed a spell on Noelle's family that caused her older brothers to shun and ridicule her. Noelle has more of a reason to despise Vanica but unfortunately didn't get enough time to articulate her disgust, which in turn reduced how much the series could show just how deeply her rejection hurt Vanica.

On the surface, readers can't expect much from Zenon's resurrection. His defeat by Yuno's hands was the perfect end to Zenon's story as a character. Zenon apparently had the same type of relationship with another character named Allen , but Zenon threw it all away in a manner that's akin to Yuno killing Asta for power. So it was appropriate that Yuno was the one to end Zenon. A rematch would therefore have little to no meaning. The only thing that can be gained from Zenon's return is to explore his relationship with the devil Beelzabub who played a role in the demise of Zenon's dream. Of course, this could be accomplished in a flashback, but could a resurrected Zenon turn on Beelzabub? That could potentially be a powerful moment of redemption for his character.

Hopefully, Lucius plans on reviving them all as separate entities as they once were. It's a little worrying that Lucius also brought Morris back to life with the intent of him experimenting. Since Morris is known to stitch together living entities, it would be a travesty if the Dark Triad came back as an amalgamated monster, diminishing the overall impact of their return in which could clearly be quite powerful.