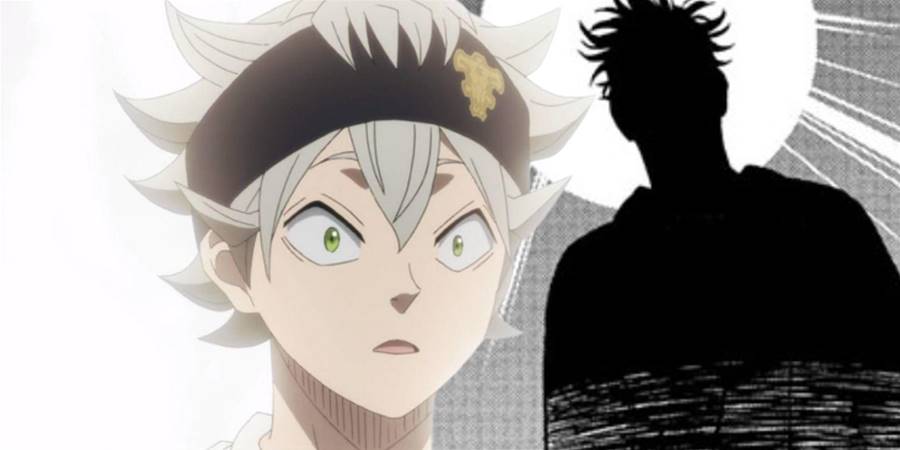 As the strongest mage in the Clover Kingdom, the is assumed to be measured by their magical abilities, creating the impression that they must be proficient in magic in order to assume such a coveted position. Past precedent also supports this belief, especially when considering the capabilities of the first and current Wizard Kings. Asta's dream of becoming the Wizard King was therefore always unlikely as he was born without any magical powers, but his ability to wield anti-magic finally made that goal a possibility since it is more than an effective power.

But the equivalent to the Clover Kingdom's Wizard King title in Hino suggests that Asta could still achieve his dream even without anti-magic. In chapter 338 of Black Clover by mangaka Yūki Tabata, Hino's shogun confirms that he doesn't possess any magic even though he's Hino's Wizard King. The shogun agrees to a comment Asta makes in an earlier chapter about how he isn't that tough. Moreover, even though the Clover Kingdom and Hino have different customs, their magical infrastructure is similar, which means that Clover Kingdom could follow in Hino's footsteps. For example, spells, but they do rely on a type of manuscript - scrolls. They also use magic and magical power but just call them by a different name. 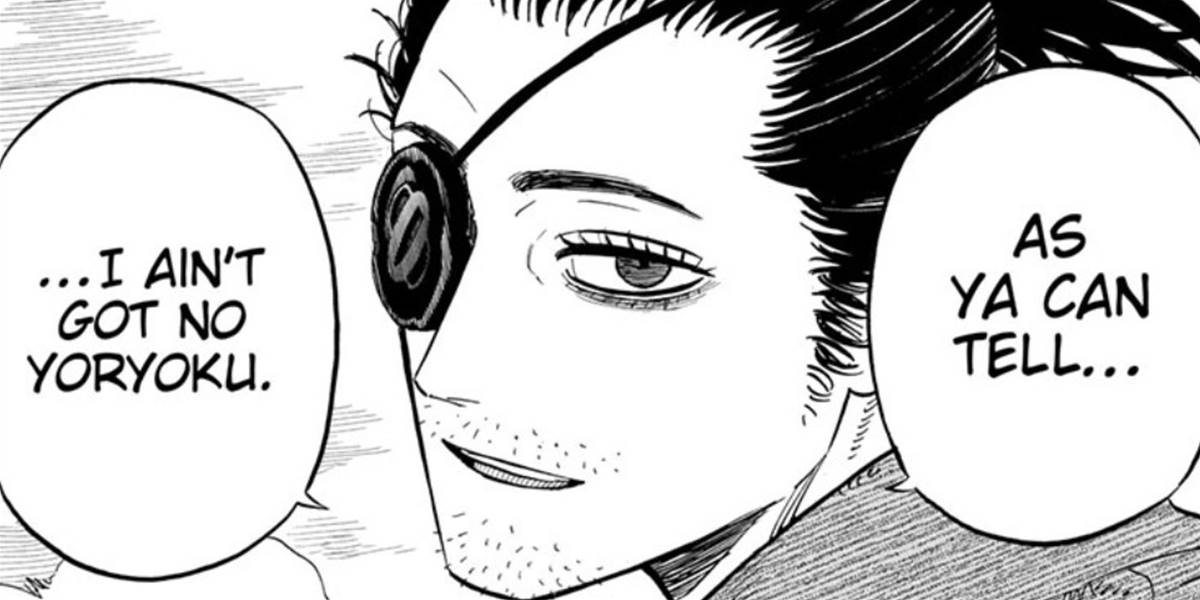 This creates the possibility that Asta could lose his ability to wield anti-magic and still become the Wizard King. A way for this to happen would be if Asta's devil partner Liebe died. Anti-magic comes from Liebe's hatred his own kind, and if Liebe disappears, it's assumed that his anti-magic would too. This would be a tragic development since in Asta's mother. Liebe is Asta's only living connection to her, and the love Asta's mother felt for Liebe could be interpreted as an extension of her love for Asta. It's also heart-wrenchingly appropriate that her attempt to save Liebe from harm indirectly helped protect her real son and allowed him to pursue his dreams since sealing Liebe in a grimoire led to the devil creating Asta's anti-magic.

Of course, shrewd readers could point to the fact that Hino's shogun does possess some special abilities. His eye behind an eye patch he wears apparently has the ability to see anything and sense whether a person is strong enough to destroy another. Asta's remarkable physical strength and stamina could serve as an alternative to the shogun's eye power. He's not only strong by human standards but especially when he's compared to mages who have no need to strengthen their bodies, transforming his physical prowess into some type of magical power in its own right. Regardless, the idea that Liebe dying shouldn't have any effect on Asta's dream in is depressing. The fact that on the devil who killed 's mother only supports this theory further