While 's Loid Forger is generally an extremely competent spy, he just made a major mistake that could lead to his cover being blown and his fake family being ripped apart. Ironically his very skill as a spy is what has caused him to make such a devastating mistake.

While the lovable antics of the Forger family are at the center of Tatsuya Endo's , the main plot of the manga is about espionage at its core. The patriarch of the family Loid is a master spy, able to assume any disguise to carry out his mission while avoiding detection. His current mission to get closer to a major enemy politician has unknowingly put him in a dangerous position, as the woman he married to avoid suspicion, . To make matters even worse, her brother is a member of the secret police and hates Loid for marrying his sister. Despite both Forger parents almost blowing their cover to each other on multiple occasions, they have so far successfully managed to keep their double lives a secret. But the latest chapter of the series may indicate that Loid's secret is finally about to be exposed. 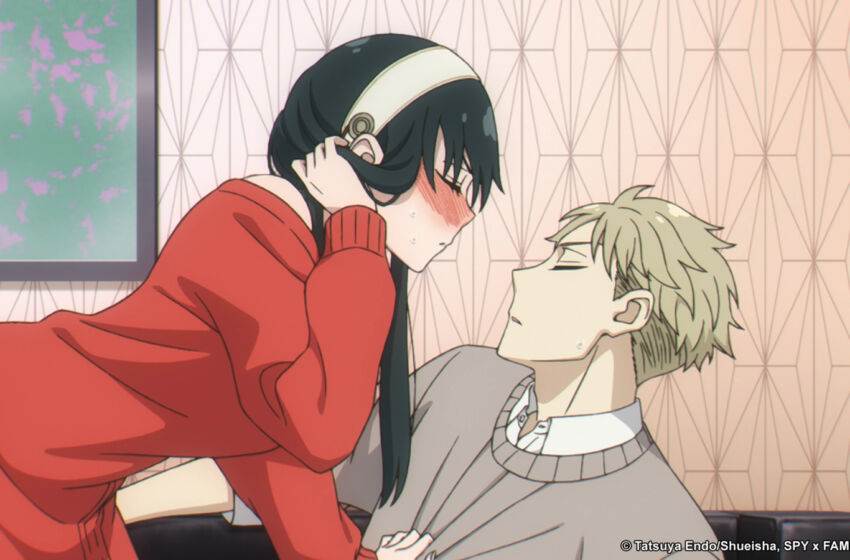 Chapter 67.1 largely focuses on Loid's cover job as a renowned doctor. While he has masterfully managed to ingratiate himself to almost every member of the hospital he works at, the director of the hospital hates him for his success. He repeatedly attempts to sabotage Loid in an attempt to ruin his reputation and , plays along hoping that this will cause the director's hate to diminish. But every attempt at sabotage backfires, causing Loid's star to rise even further, much to the director's dismay. At the end of the chapter, as a last ditch effort to ruin Loid's life the director calls the secret police and reports him as a spy. 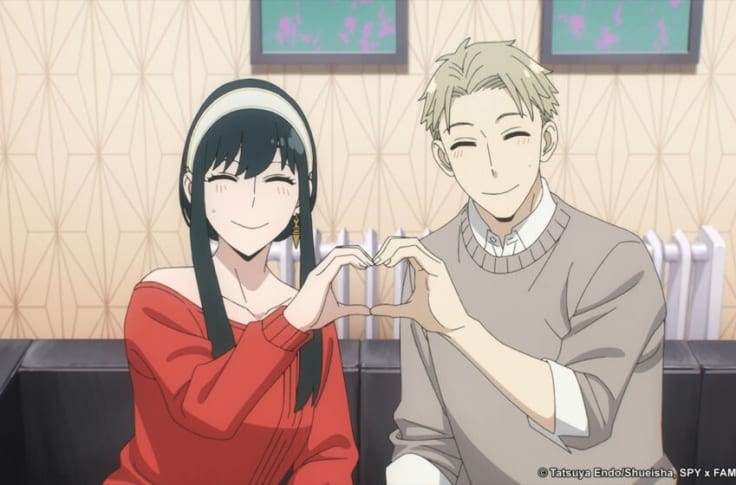 Of course, Loid is too good of a spy to have actually given the director any reason to suspect him of being an enemy agent. Ironically his mistake was not including any flaws in his perfect persona. If he hadn’t been so competent, the director would likely have not hated him enough to report him as a spy out of spite, adding yet . Even if the secret police aren’t able to prove that he is a spy, having been accused is likely to be a stain on his record that may prevent him from getting close to the high-ranking officials that are the main focus of his mission. If he is forced to discard this identity and create a new one from scratch, he would have to leave the Forgers, tearing apart the family that readers have grown to know and love.

Loud has managed to avoid blowing his cover around his secret policeman brother-in-law, but that was without having an accusation of treason made against him. Even given his masterful spying talents, this sort of challenge may finally prove to be too difficult for him to overcome, despite all that . If that is the case, then the status quo of will irrevocably change and the Forger family might not survive.