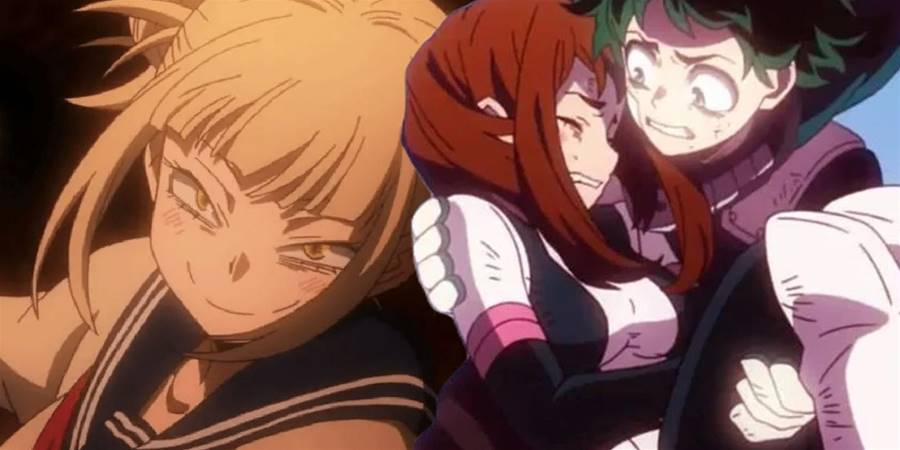 The last time had finally left to fight Shigaraki as he initially intended, which would have forced Himiko to finally focus on Ochako where it should have been, even though Froppy's presence served as a potential barrier for readers to fully enjoy the long-awaited reunion. Right before the fight resumed without Deku, readers learned that Himiko had saved some of the blood of her beloved friend Twice, implying that she would transform into him at some point in the battle.

That was way back in chapter 345. Since then, the story has followed many other reunions and clashes, meaning that a fair amount of time has already passed. And this has been confirmed in chapter 374 of by Kohei Horikoshi, with Twice (or Himiko in the form of Twice) suddenly appearing to . The fact that Himiko is there with Hawks greatly implies that she has either defeated Ochako and Froppy or somehow managed to leave them behind. Regardless, this means that the long-awaited reunion between Himiko and Ochako has already been resolved, and fans who have been waiting for this moment since Ochako last broke Himiko's heart at the tail end of the Paranormal Liberation War have been robbed of the full effect.

Himiko Attacking Hawks as Twice is a Disservice to Ochako 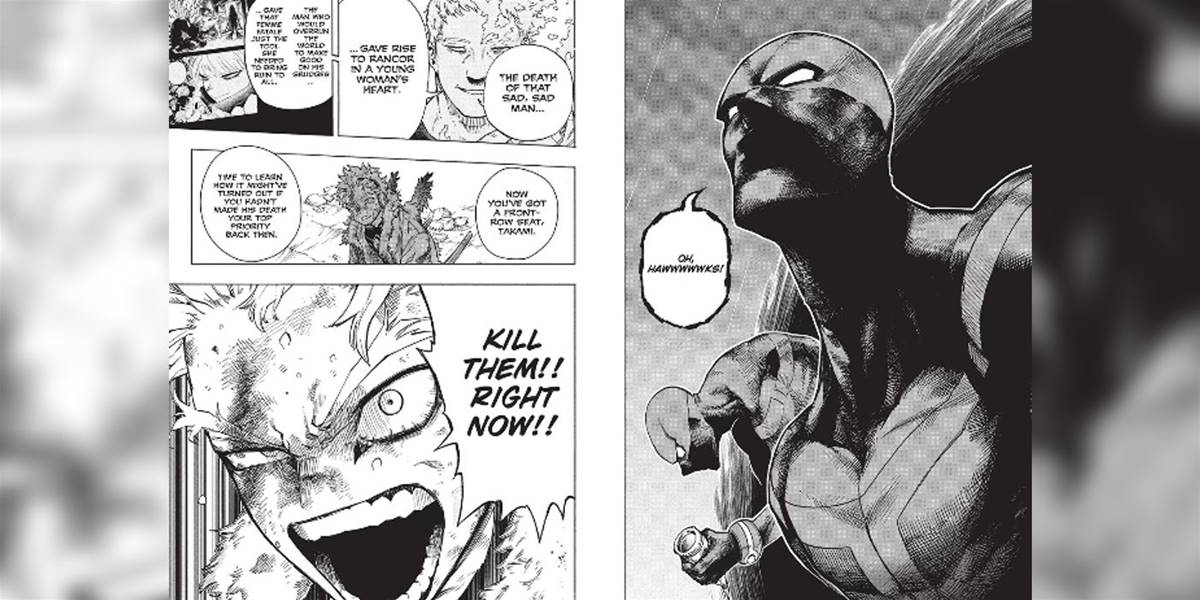 Why readers cared so much about their reunion was because of how Himiko could react. It was touching, albeit a little twisted, that she felt so strongly for Ochako and wanted to connect on a deeper level, a yearning that was exemplified by how Himiko's quirk evolved to demonstrate her unromantic infatuation with Ochako. So when their meeting ended with Ochako hurting Himiko by vehemently rejecting her advances, in turn increased the emotional capacity of their eventual reunion. But the manga presented a problem. Before this could happen, story alluded to the fact that , and their eventual confrontation seemed to prove it. The only hope for fans who had wanted a more emotional reckoning was for the fight to beat Himiko's true feelings out of her. But since Deku was there also, Himiko's attention was understandably focused on him, minimizing the possibility this could happen. So when Deku left, the prospect looked much better even if Froppy was there, too.

But fans will never get to see whatever happened in real-time. And it's unlikely that will let Himiko and Ochako have another rematch. Himiko is right now avenging the death of her dear and close friend Twice by fighting his killer as him. Fans might care more about the relationship between Himiko and Ochako, but there's nothing more emotionally charged than what's about to transpire between Himiko and Hawks. Returning to and would feel like a major step down in - and that's a real shame.