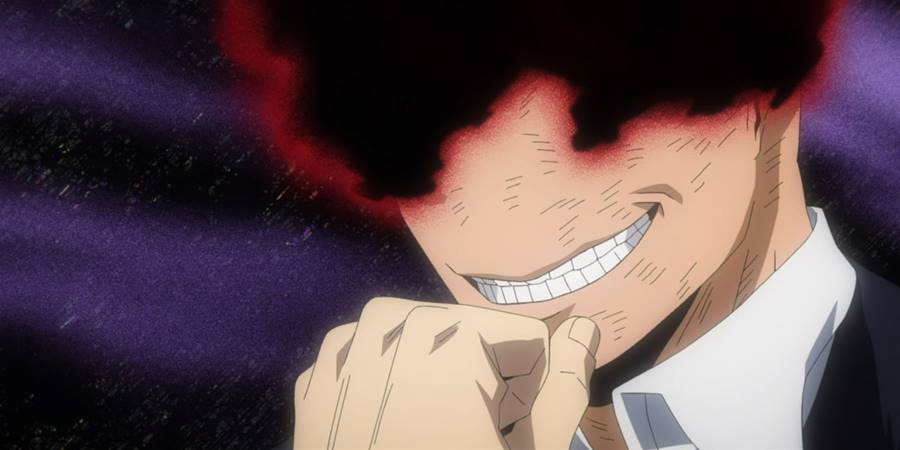 All for One takes his name from his Quirk, an ability that allows him to take Quirks from people and, should he choose, give them to others. When combined with the scientific prowess of Dr. Garaki, All for One has been able to steal, stockpile, and clone hundreds of Quirks, if not thousands--something that was essential to creating . It's also known that he's used this ability to remove the Quirks of people who felt burdened by them, thus leaving those people indebted to him. The All for One Quirk has one other little-known effect, though, which All for One revealed to Shigaraki and Midoriya in the mind realm.

As All for One seizes upon the opportunity to hijack Shigaraki's body and steal One for All from Midoriya, he rants a bit as he comes face to face with Nana Shimura, as well as his brother, the original holder of One for All. In his ranting, All for One mentions that he sometimes dreams of the people whose Quirks he has stolen, seeing them berate him and insult him over his theft. However, when he then passes that person's Quirk on to another, those dreams cease. All for One suggests that this is because some aspect of the original owner's soul is bound up in the Quirk and can never truly be separated from it, and it's these soul fragments that he sees in his dreams.

A Realm of Quirk's Past Users 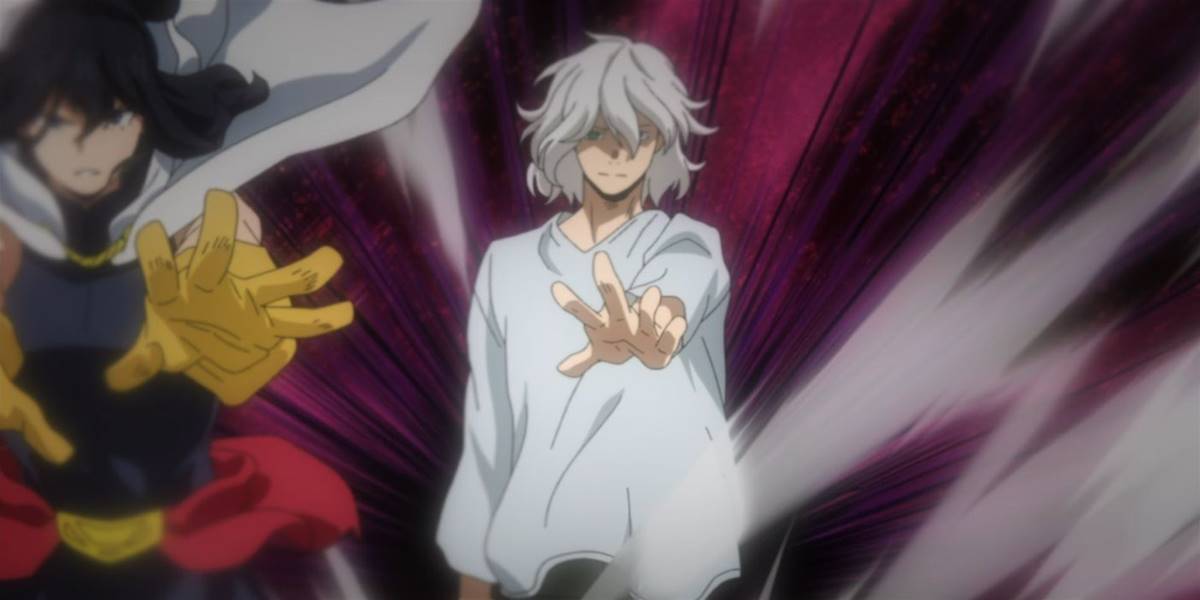 This makes sense with what's been shown of One for All from Midoriya's perspective. Since the beginning, Midoriya has been able to sense the will of the previous users, and last season he started to make contact with them. He even actually witnessed memories of All for One taking one man's Quirk and giving it to another Quirkless man, which makes sense since One for All's origin began by a power stockpiling Quirk. Midoriya also witnessed the confrontation between All for One and his brother, seemingly from the brother's perspective. With the vestiges of previous users now talking to him (and All for One, during this confrontation) it suggests that All for One is right--there really is an aspect of the previous Quirk holders' soul still dwelling within One for All, and if it's true of that Quirk, it's likely true of All for One as well. That does bring about an important point, though: One for All's soul fragments are there willingly, while All for One's are not. Could this fact be the key to bringing the villain down?

Whether 's heroes will be able to apply this knowledge into an effective strategy will have to wait, as the situation is a bit too dire to worry about that at the moment.